Joining the previously released images of Claptrap and Lilith. 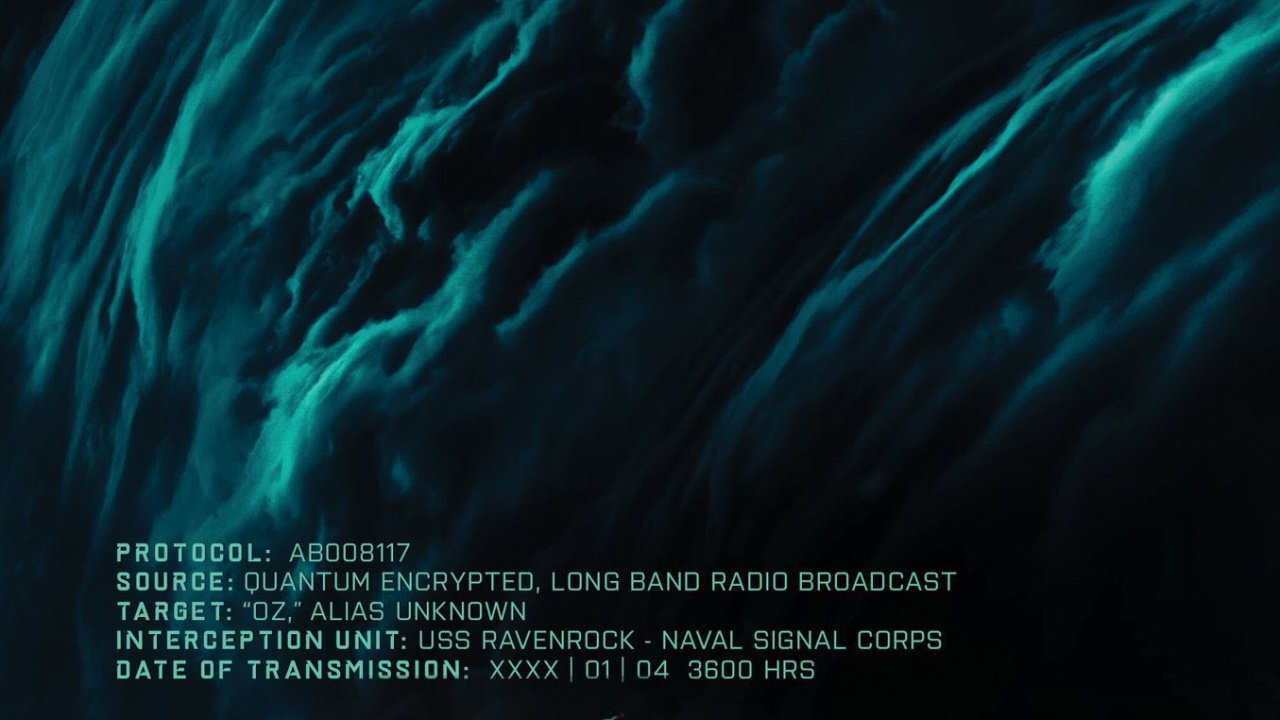 The next Battlefield could be set on another planet

How to change text color in Valorant

Learn how to change text chat color in Valorant to red, green, yellow, pink, and blue, as well as add symbols to your messages.

Several influencers have been sent a mysterious message relating to the next Battlefield game, and it points towards a setting far beyond this world.

The image sent to influencers includes a intercepted transmission with a partially obscured message discussing the “most human of all instincts”, and concluding by saying “War is the only way home.”

Battlefield just DM’d me this ??? pic.twitter.com/lDbgK8hsDW

Different influencers appear to have received separate parts of the message, allowing the majority of details to be pieced together. The full message has now been deciphered (thanks Geeky Pastimes) and reads as follows:

“Some of you want to return home: That most human of all instincts.

With a heavy heart, I must tell you the truth. You have no home to return to.

The question we must ask ourselves now is:

Do we accept our fate? Or do we dare to fight for a better world?

No one may force you into battle. But I say to all who can hear my voice:

Those who cannot need you. We need you.

War is the only way home.”

Perhaps most interesting of all, the message is listed as having been sent at 3600Hrs, a time impossible on our regular old 24-hour Earth clock. Home, presumably then, is Earth, which means we could see the next Battlefield game taking place on an entirely separate planet, or even several.

Battlefield just DM'd me this... pic.twitter.com/fKh41Ya71M

The message was sent to an unknown source listed as OZ, and was intercepted by the USS Ravenrock – presumably a spaceship. There’s also a chance that the cloud-like image in the background is taken from a ship looking down at a planet.

The new Battlefield game is due to be revealed on June 9, in advance of its release this holiday season for both generations of Xbox and PlayStation consoles, as well as PC. Previously leaks have already pointed towards a futuristic setting, but the teased details here could put the new title even further into the future than 2006’s Battlefield 2142. That would prove quite different to the near-future setting pointed to by previous leaks. We'll find out properly next Wednesday.