All the announcements from the latest PSVR Spotlight, including our first look at Arashi: Castles of Sin, Fracked, and Winds & Leaves. 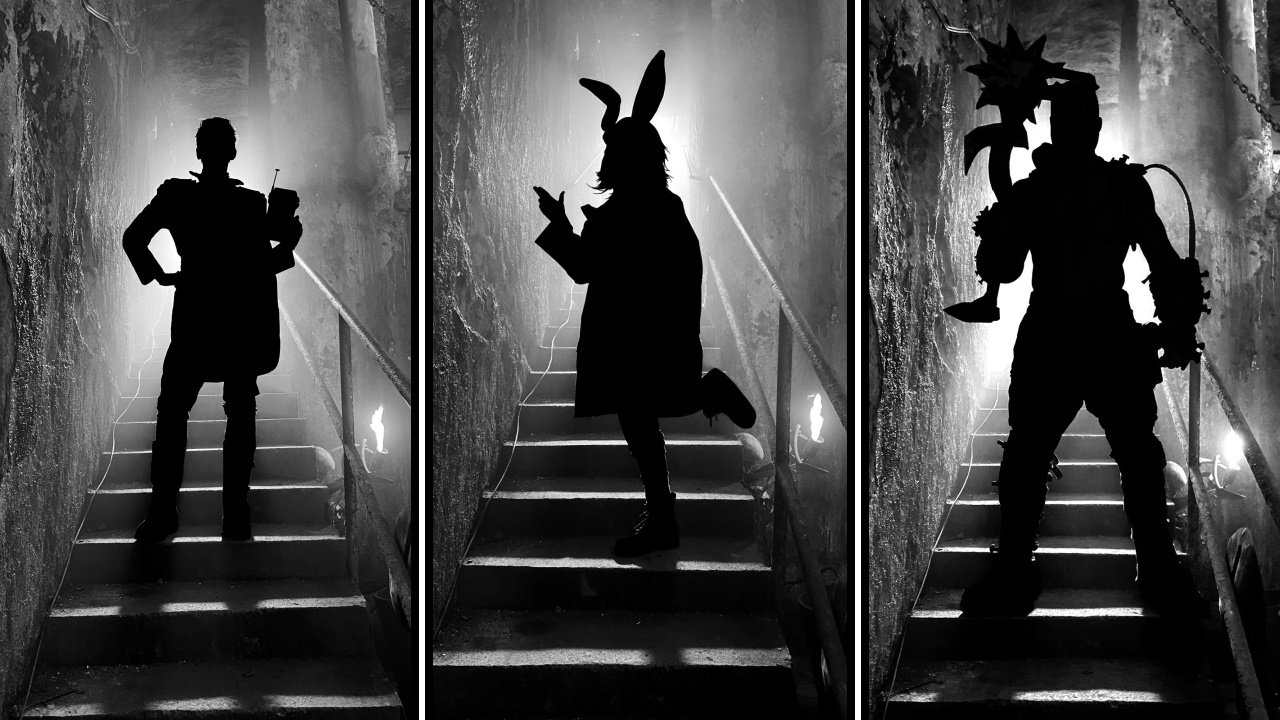 The next Battlefield could be set on another planet

Teasing images holding an encrypted message have been sent to several influencers.

The Borderlands movie isn’t finished not quite revealing its star-studded cast as the game’s lead characters. Following on from a tease of Jack Black as Claptrap and Cate Blanchett as Lilith, we’ve now been given a look at four more characters’ outlines.

We’ve embedded each of the silhouettes in the carousel below, along with the shots of Lilith and Claptrap that were released on Tuesday. Swipe through the images to see them all.

The Borderlands movie is being directed by Eli Roth (Cabin Fever, Hostel) and follows a story loosely based around the original video game from 2009 and its sequel. The plot sees Vault Hunter Lilith returning to Pandora to search for the missing daughter of Atlas (played by Edgar Ramirez). She teams up with Roland, Tiny Tina, and Krieg, as well as securing the assistance of quip-happy robot Claptrap, and the eccentric Dr. Tannis.

Given the video game series’ unique selling point was an overabundance of outrageous weaponry, we expect the movie will feature plenty of ridiculous gun fights against bandits and alien monsters as the crew search for Atlas’ daughter. Whether the film will feature procedurally-generated weapons that adjust with each viewing has yet to be confirmed. What we do know is that it’s likely to lean heavily on Borderlands’ over-the-top humor.

There’s no release date set for the Borderlands movie yet, so you’ll need to make do with the silhouettes above until more detailed images are unveiled.