Sony is expanding its Tokyo-based development team to work on new and challenging projects. 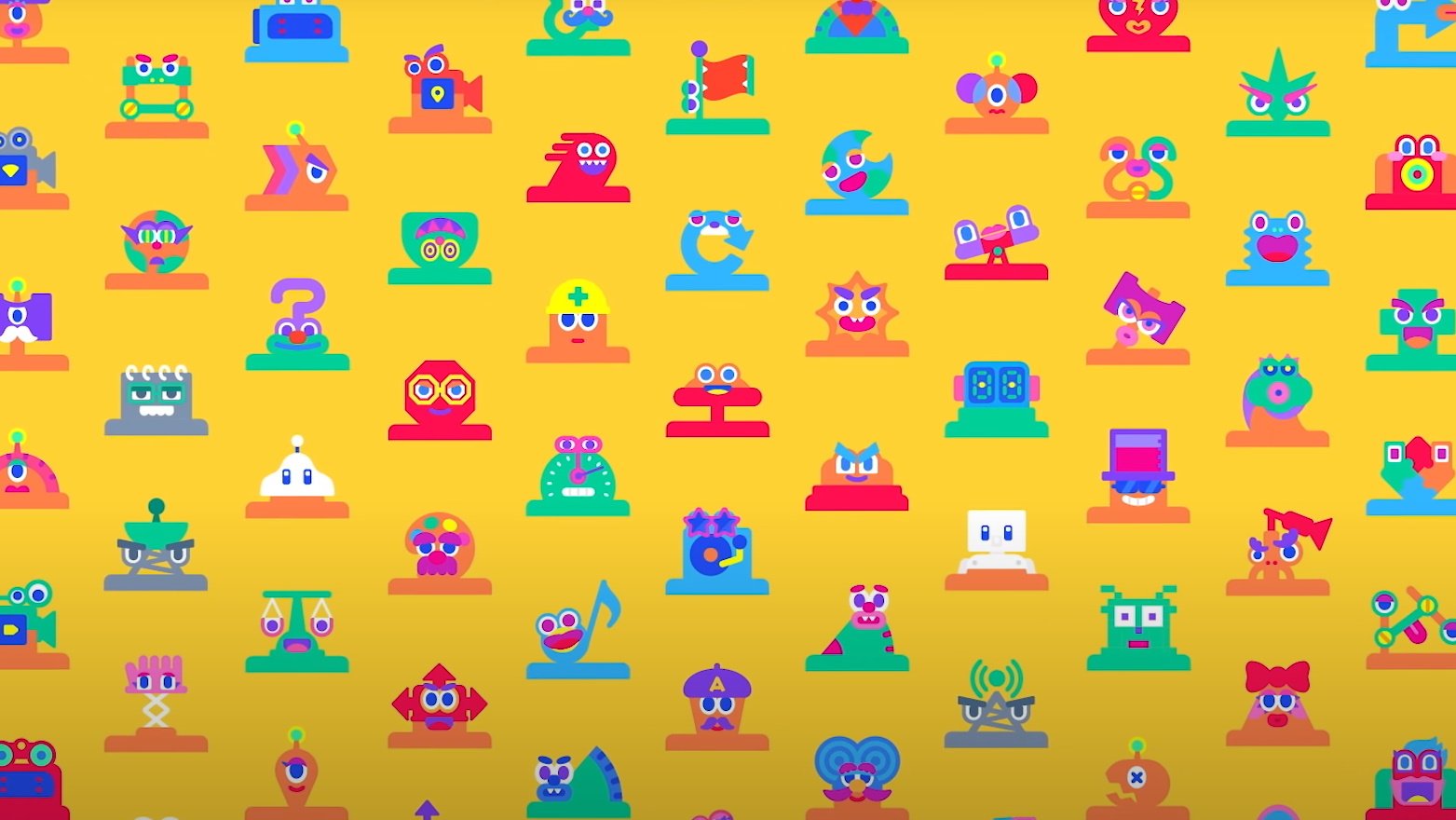 Valorant Pride card codes and how to claim them

The latest Japanese trailer for Nintendo’s Game Builder Garage has a ridiculously catchy theme that you’ll struggle to get out of your head.

The 30-second spot gives us a brief extra look at the tools available in Game Builder Garage – known as first-time game programming in Japan – as several children play around with the node-based programming system.

What’ll really stick with you after watching the trailer, however, is the song that accompanies it. We’ve already watched it at least 10 times now and can’t seem to stop hitting the loop button. It’s about time to suffered the same fate, so have a listen to the trailer below and prepare to have it bouncing around your head for the rest of the week.

Nintendo unveiled Game Builder Garage last month, detailing how it’s child-friendly Nodons design system should make constructing a variety of different game genres a simple and entertaining experience. By linking together boxes relating to buttons, objects, and effects, players can establish the ground rules of their games before expanding into more complex interactions. There's even a pixel-art design system that lets you craft your own art assets to add to the games you make.

Game Builder Garage will include fully interactive tutorials which take you through the step-by-step process of making platformers and give you some insight into Nintendo’s design process. It also looks like there’ll be plenty of humor thrown in while you’re at it, as Nodon’s chat to one another while you work. Once you’ve wrapped up the tutorials, you’re free to craft your own games using the Nodon system, and can share them online using a friend code system similar to Animal Crossing: New Horizons’ custom designs.

Game Builder Garage is due to release on the Nintendo Switch eShop on June 11. By that point you might have just about managed to get the advert’s earworm out of your brain.