Find out how to invite and join friends in Knockout City on the same platform or through crossplay. 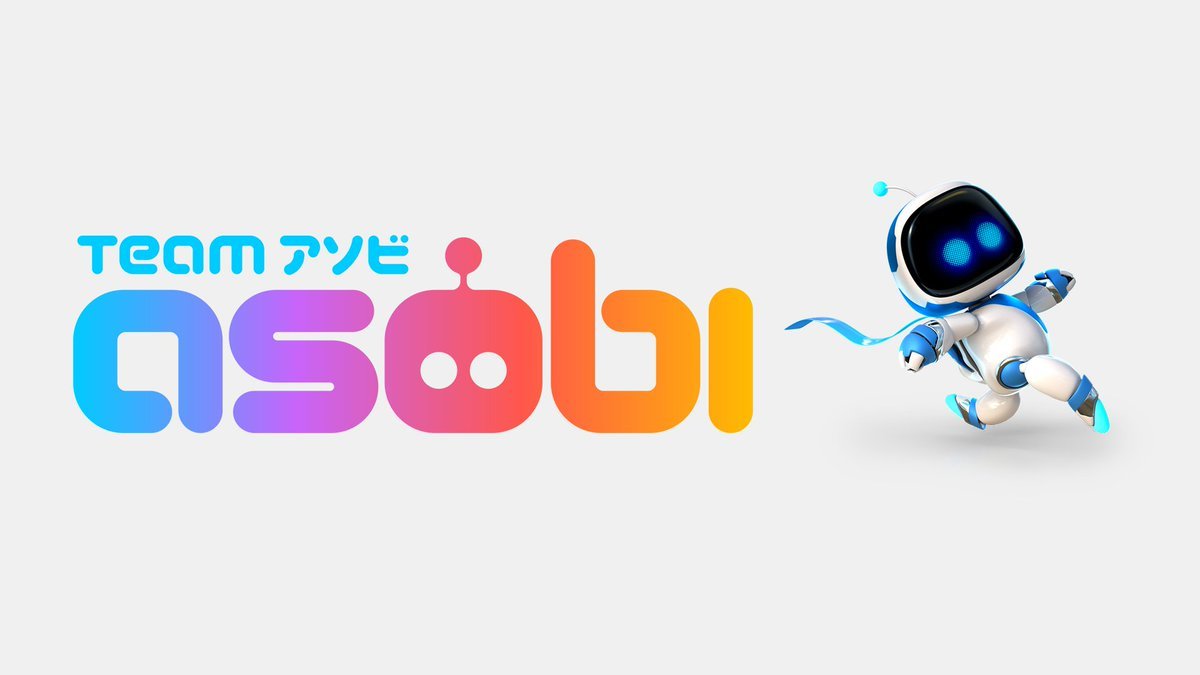 We'll be singing "no don don don" all day long.

Sony’s in-house development studio, Team Asobi, is expanding to bigger projects after the success of Astro Bot and Astro’s Playroom.

While only a lucky few of us have managed to get our hands on PS5s thus far, every single owner of the next-gen console has been treated to the joyous delights of Astro’s Playroom. Primarily intended as a demo piece for the DualSense controller’s new functions, Playroom ended up captivating audiences as a genuinely fantastic game with a fantastic soundtrack to boot.

With the PSVR title Astro Bot Rescue Mission also receiving critical praise back in 2018, it’s no surprise that Sony wants to give Team Asobi a shot at bigger challenges in future. In a PlayStation blog post, Team Asobi studio director Nicolas Doucet detailed the news along with the reveal of a brand new logo for the team.

“While we are growing and challenging bigger things, our mission at heart remains the same as ever: bring you PlayStation magic, innovation and put smiles on your faces with fun, colorful games for all ages,” Doucet says in the blog post.

The Tokyo-based studio has now launched dedicated social media channels on Twitter and Instagram to announce progress of new titles. What will those games look like? We don’t know yet, but it’s clear that they’ll still involve advancements with the DualSense Controller. Since the PS5’s launch, no other game has quite lived up to the implementation of haptic feedback and adaptive triggers that Playroom demonstrated.

“Technology has also been a defining factor for Team Asobi,” Doucet says. “Many Asobis have a real love affair with tech but we also realize that technology in itself is only the starting point. It then needs to be turned into something magical and awe-inspiring to be really meaningful. In that respect, working with the DualSense controller as of late has been great fun and we are continuing to enjoy experimenting with it at this very moment. But shhh it’s a secret!”

As the studio is also well versed in VR development thanks to Astro Bot Rescue Mission, it wouldn’t be a surprise to see them involved in a new title for the brand new VR system Sony has previously announced as coming to PS5.

“Let’s face it, the last 18 months have been really tough for many people around the world and we sincerely hope that through the joy of play, these hard times were made easier to bear,” the post concludes. “We would like to send you all our biggest wishes of well-being. Thank you for being such a great community and we look forward to your comments. See you all very soon!”