There's full crossplay support in Knockout City, and you can even keep progression between platforms. 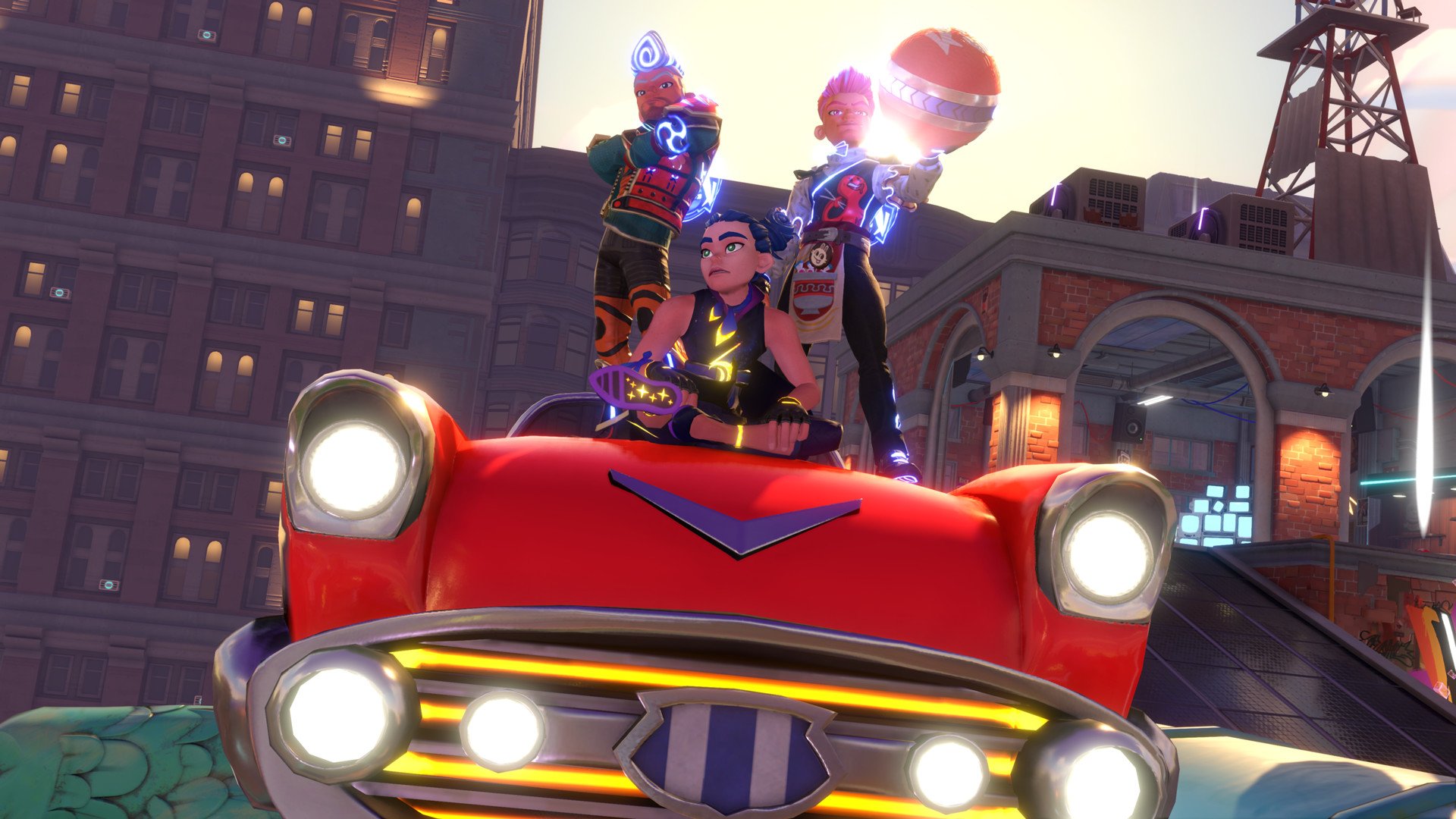 Sony is expanding its Tokyo-based development team to work on new and challenging projects.

Everything you need to play with friends in Knockout City comes under the Social tab, accessible by selecting the Social button in the top right corner of the screen. Open this and you’ll be taken to the Active Players menu, listing all the people you have in your current group.

To invite friends, swap over to the Friends tab of the social menu under the icon of two overlapping figures –  it’s second on the list. Here you’ll be shown all friends online on your current platform, be it PC, Xbox, PS4, or Switch. If any friends are online, they’ll appear at the top of the list and you can invite them by selecting their name and choosing to send an invite.

To play cross-platform, you need to use Knockout City IDs. These are shown at the top of the Social tab, underneath your name. Have your friends tell you their IDs, then select the Search KO City IDs button in the Friends menu. Here you can enter an ID from any platform and invite them to join your party. Remember that how many friends you can have in a game depends on the player count for that mode. Team modes vary between three and four players per team, so keep that in mind.

To make things easier when playing cross-platform, we highly recommend creating a Crew and adding your friends to it. Crews support up to 32 players and provide unlockable benefits to everyone in them through joint challenge progression. In addition, they also make it much easier to play with friends in Knockout City. Swap to the Crew tab (under the icon with a car) and you’ll see all members of your crew who are online, allowing you to quickly and easily send an invite no matter which platform they’re playing on.