Earn extra dust with your doggo. 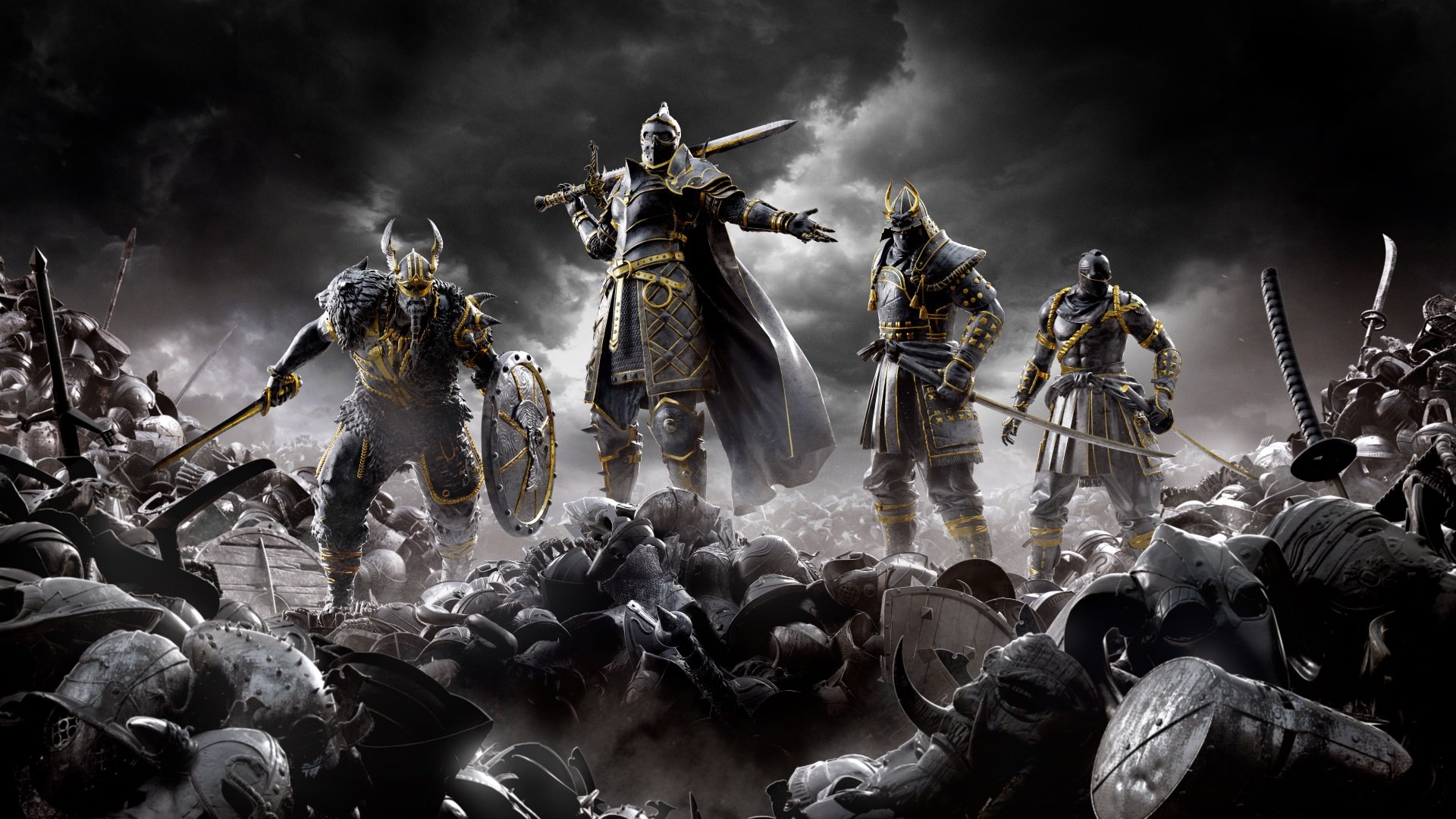 For Honor Season 5 kicks off with Apollyon's Legacy event

Get a leg-up over the competition by keeping an eye out for these best weapons in Fortnite.

For Honor’s Apollyon’s Legacy event has begun as part of Season 5 for the third-person dueler.

The new event runs until March 8, and brings a new PvE mode called Test Your Metal, which lets you battle against bosses from the game’s campaign. Up to four players can work together to take on the AI opponents including the big bad, Apollyon.

The update also brings in new loot to earn by battling against both players and AI, including new cosmetics, emotes and weapons. Players who log in during the event will also snag themselves a free Apollyon’s Crest emblem outline. You can even purchase a special Apollyon’s Wolves mask alone of part of the Apollyon Bundle.

Don’t forget that as part of Season 5 for For Honor, the long-awaited dedicated servers will be launching in just three days on PC, February 19, with consoles following at a later date. The Season 5 Age of Wolves update also includes significant reworks for several Warriors, with further details available on the game’s site.

In other good news, Ubisoft recently announced For Honor has broken 7.5 million players, with a million unique players per month. In a recent sales call, Ubisoft referred to the fighter as a success, showing how well their games as service model has been working.