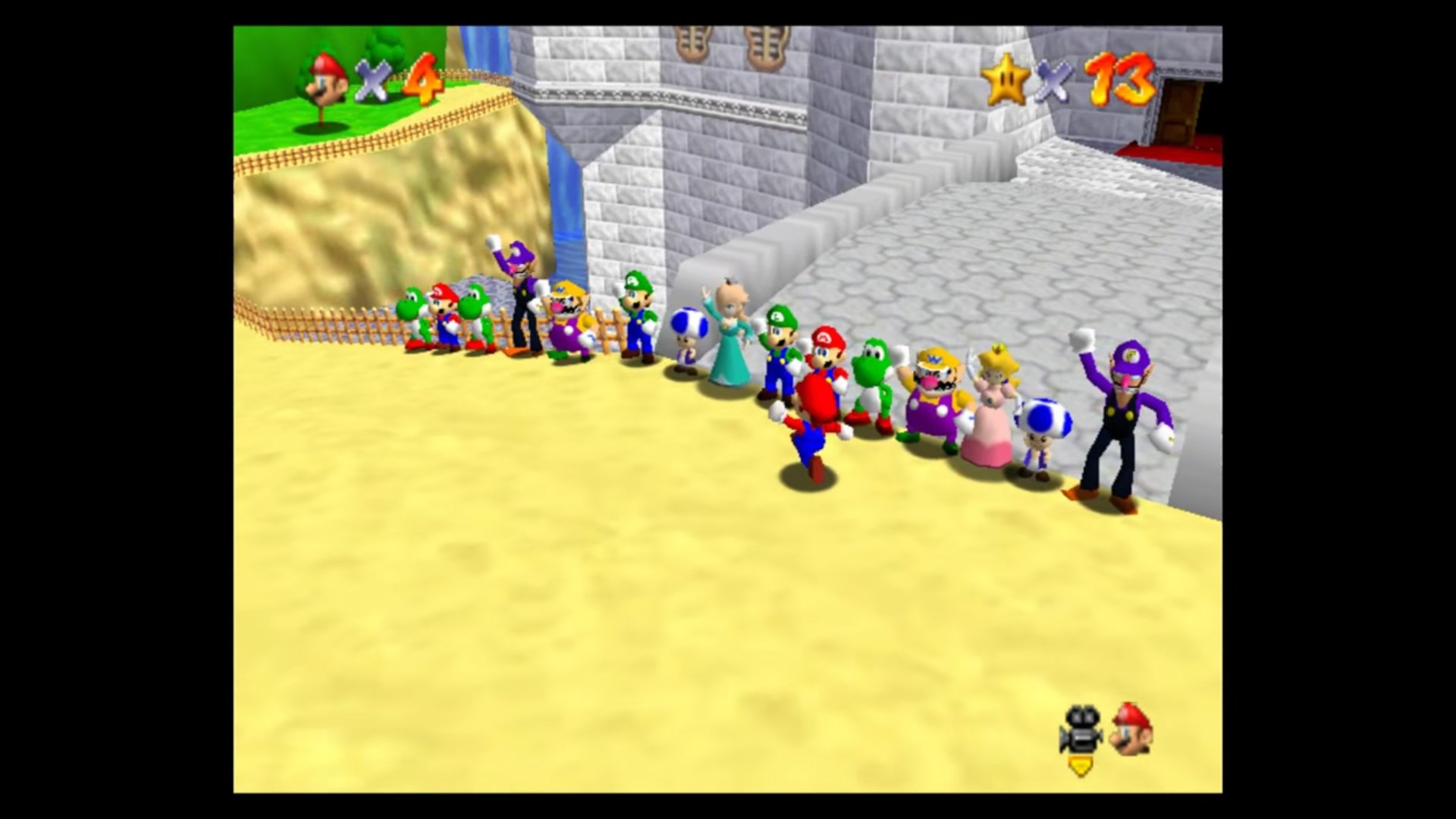 Number puzzler Picross is ready for its Switch debut

In news that should shock absolutely no-one, Nintendo has taken down videos and the Patreon of Super Mario 64 online creator Kaze Emanuar.
The company has also issued DMCA takedown requests of other existing footage of the unsanctioned, unofficial mod which was to allow Mario 64 to be played by up to 24 people at once.

The romhack was released to the public last week with limited functionality that let players choose from Peach, Wario, Toad and Mario skins before entering the game as a sort of sandbox.

Emanuar blamed the lack of Nintendo Creator program availability in his native Germany for the video takedowns, but suggests that this isn’t the end for development.

i'll wait until the situation has calmed (probably after odyssey), before attempting to continue developement... in hopes i dont get C&D'd.

Nintendo often take a hard line on protecting their intellectual property, so if this continues to stay public and popular they’ll very likely be sending that cease and desist. Don’t show off your fan games until they’re finished, folks!