Knockout City team size and how many players per game mode

Find out how many players Knockout City supports in each of its game modes. 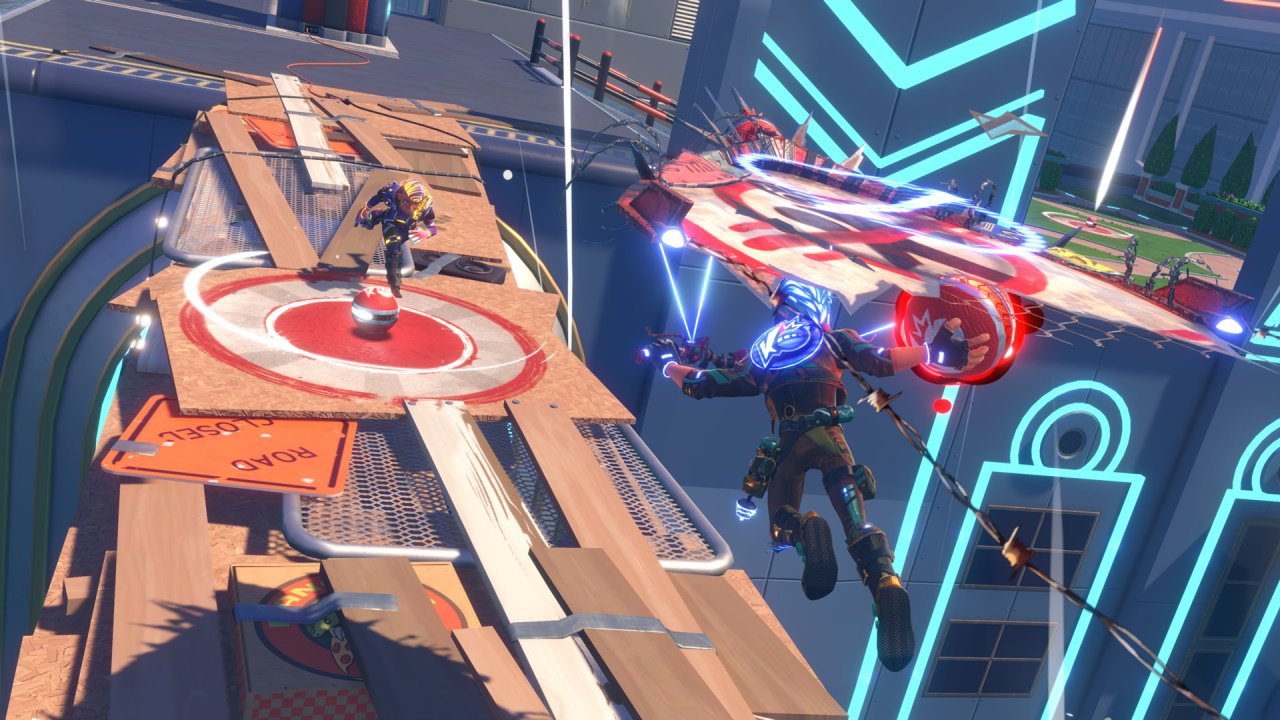 There's full crossplay support in Knockout City, and you can even keep progression between platforms.

To Fake Throw in Knockout City, start by charging a standard throw. That’s done with the Right Trigger on consoles (RT, R2, and ZR on Xbox, PlayStation, and Switch, respectively) or the Left Mouse Button on PC.

Instead of tossing the ball as normal, you can Fake Throw in Knockout City by clicking in the right stick on console (R3) or by pressing the F key on PC as you charge your regular throw. This will cause your character to perform the throwing animation, but not actually release the ball.

If done convincingly, a Fake Throw in Knockout City can trick your opponent into blocking early, leaving them open to a throw as they let their guard down afterwards. The main purpose of this move is to help you tackle opponents you are skilled at blocking, catching or deflecting your throws.

However, this won’t work if you’re far away. No matter how convincing a Fake Throw is, they’ll have plenty of time to guard again afterwards if a good distance away. You should primarily use Fake Throws when you get up close to trick your target. Don’t overuse them, however, or you’ll take a battering yourself if they’re packing a ball of their own. Mix them up with other trick shots to keep your targets guessing!

That’s all we can teach you about how to Fake Throw in Knockout City. Practice the move often so that you can pull it off consistently, but don’t rely on it too much or you’ll get yourself in trouble. Check out the hub page for Knockout City to learn more.