Everything you need to know about E3 2021's digital showcase, from times and dates to attendees. 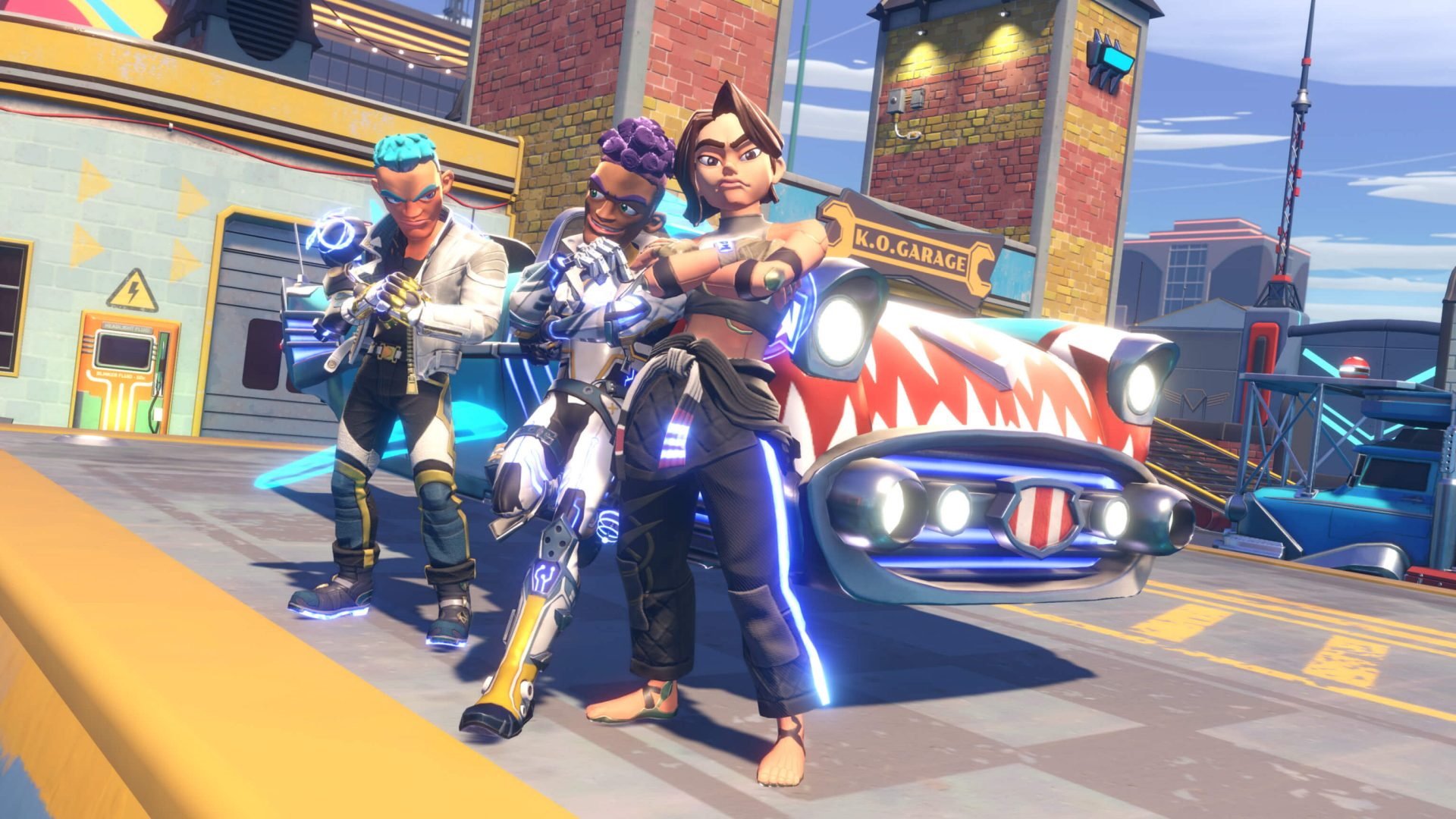 Knockout City team size and how many players per game mode

Knockout City's Fake Throws are a vital skill if you want to outclass skilled opposition.

If you’ve been tempted by the free trial period, you might want to know the team size in Knockout City, and just how many players you can expect in a game. We’ve got the key details on Velan Studio’s new multiplayer title below. Study up on the Knockout City team size so that you can prepare yourself comfortably for your first few games.

Knockout City team size and how many players per game

The team size in Knockout City depends on the mode you’re playing. Here’s how each one breaks down in terms of number of players:

So if you’re wondering how many players in Knockout City teams, it can range from one to four, depending on which mode you want to sign up for. Team modes are typically 3v3, but Ball-Up Brawl increases the player count as you’re only able to take out the opposition by throwing your teammates at them!

Next up is Crew size in Knockout City. You can set up a Crew for you and your friends to join which will unlock unique progression and customization options for everyone involved. They’re effectively guilds within the game, and make it very easy to jump into matches as a squad.

The Crew size in Knockout City is 32 players, which should be more that enough for your friends playing, but might seem a little small if you’re joining up with lots of people you meet in online matches.

Don’t forget that Crews get access to special contracts to complete, unlocking items from the battle pass style progression system. So long as you log in during the week the contract is completed, you’ll also get the reward.

That’s everything we can tell you about Knockout City team size and how many players you can expect in each match.