It'll be in a renovated factory. 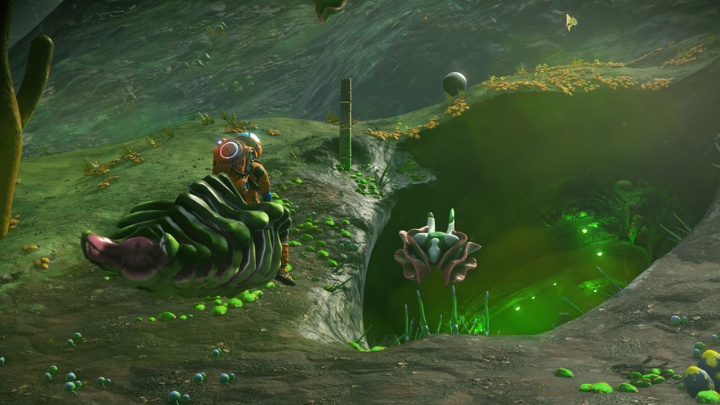 Everything you need to know about E3 2021's digital showcase, from times and dates to attendees.

No Man’s Sky is marking its 5th anniversary with a third free, massive update called Prisms. And with it comes a slew of features and polishes including a complete visual overhaul, flying pets, rain and weather effects, more stars, bytebeat expansion, parallax occlusion mapping, improved photo mode, and more.

The visual improvements are seen in a variety of ways. For instance, the addition of creature fur adds an extra bit of detail. The night sky has more stars, creating a more dramatic look. Refractions, warp effects, new particle effects, and more have been added to provide a bit more dazzle. Metallic surfaces have a bit more of a reflection to them. And new atmospheric lighting effects highlight the increased detail in biomes, especially those that are caves/subterranean.

In addition to taming flying creatures, you can also ride them and meteor showers now have a chance of leaving valuable harvestable rocks at impact sites.

There have been dozens of improvements made to the visual and audio quality of No Man’s Sky. And the same can be said of UI and quality of life details.
You can learn about every single change and addition by looking at the lengthy patch notes for Prisms.

While it had mixed reception at launch, each update seems to have made significant improvements to the game making it a drastically different experience than it was when it came out in 2016. In fact, No Man’s Sky even won Best Ongoing game at The Game Awards just last year.

Are you excited about the Prisms update? If you weren’t playing No Man’s Sky before is this enough to bring you in? Let us know in the comments below.