Here's a rundown on gear that'll help keep you safe in the horrible confines of Resident Evil Village. 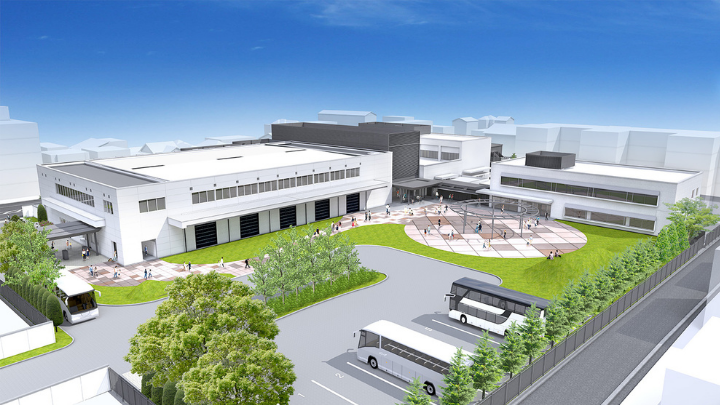 Nintendo is, essentially, turning an old factory into a gallery celebrating its product history. In a press release, the company stated that its “Nintendo Uji Ogura Plant (Ogura-cho, Uji-city, Kyoto) and the land surrounding the building will be used as a new gallery… to share Nintendo’s product development history and philosophy with the public.”

It's worth noting that this factory has historically been used to make playing cards and Hanafuda cards but those functions were transferred to the current Uji Plant in November 2016, making the Uji Ogura Plant available.

Of course, they’re not just dropping a gallery into a plant. “The Nintendo Uji Ogura Plant will be renovated to accommodate the gallery” and is expected to be completed by March 2024.

Nintendo Gallery is just the tentative name for the facility which will showcase the company’s product lines throughout the years but also include additional “exhibits and experiences.”

It’s unclear what this will feature and how often exhibits will be in rotation, if at all, but it’s exciting nonetheless.

In short, it’s a good time to be a Nintendo fan if you’re looking for ways to celebrate and enjoy the company’s franchises and rich history with real-world experiences that go beyond buying merch at a handful of Nintendo World Store locations.

It’ll be interesting to see the other ways Nintendo pushes its IPs and celebrates its history over the coming years.

Would you visit this Nintendo Museum? Let us know in the comments below.