Meanwhile, Horizon is on track for the Holidays. 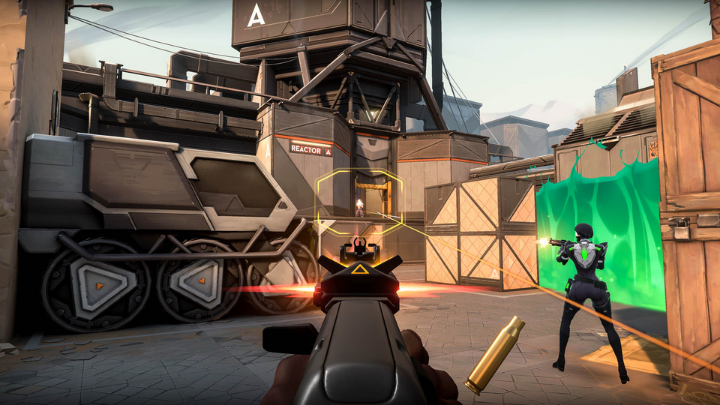 Valorant is coming to mobile

How Wave is fueling virtual entertainment experiences through gaming and innovation

Valorant is coming to mobile to celebrate the game’s one-year anniversary. When speaking with Polygon, executive producer Anna Sonlon discussed how the team got to this point.

What those differences are remain to be seen but with no plans for cross-play between the two versions it’s clear they’re intended to be two different games for two different markets. “We’re not trying to convert Valorant PC players into Valorant Mobile players or vice versa…”, said Sonlon, we’re absolutely just as committed to keeping the PC experience at the quality level it is or higher, and we’re not going to compromise it in order to address the mobile market.”

The PC version of Valorant averages 14 million monthly players making it massively popular and the mobile market has its own huge potential. The two combined could be a powder keg to a match for the team.

And we’ve been seeing companies leverage mobile more and more, all with slightly different approaches. Fortnite has been playable on mobile for years. PUBG and Call of Duty Mobile are thriving in the space. And Riot already has League of Legends: Wild Rift, giving league a home in the portable space.