40 minutes focused on software only. 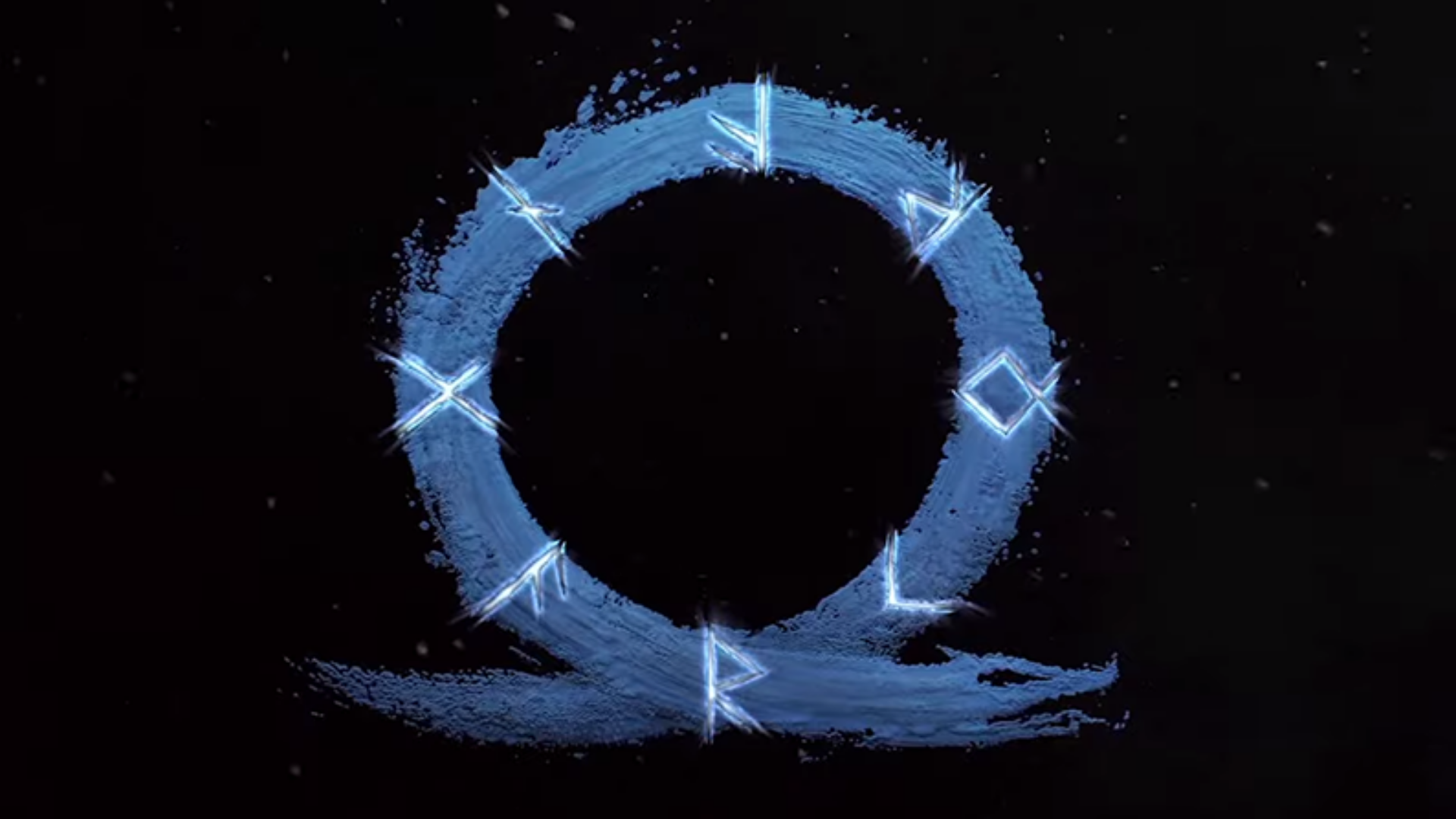 Valorant is coming to mobile

No plans for cross-play.

The next God of War game has been pushed out of the 2021 release window into 2022. The announcement came via a Tweet from Sony Santa Monica thanking the community for the love they’ve received since the teaser last year and citing a focus on game quality and the safety/wellbeing of the team as reasons for the delay.

Further insights can be found from the PlayStation Blog which features a Q&A with the head of PlayStation Studios, Hermen Hulst.

“So we have, currently, two very big, very narrative-driven games in development: Horizon Forbidden West and the next God of War,’ Hermen reminds us. “And for both of those, they’re frankly affected by access to performance capture and talent. For Horizon, we think we are on track to release this holiday season. But that isn’t quite certain yet, and we’re working as hard as we can to confirm that to you as soon as we can.”

Meanwhile, God of War isn’t as far along as that project “started a little later.” Hence, the decision to push the game back to sometime in 2022.

This comes as little surprise considering that we haven’t seen anything from the game. We don’t even have the official title. Across the internet, folks have been calling the game God of War: Ragnarok but that’s not the real name, despite it recently showing up in a Sony presentation document for investors (a result of google image searching when collecting presentation assets).

Whenever the next God of War game does come out it will be available on both the PlayStation 5 and the PlayStation 4. This means it won’t be used as a “showpiece for PS5” the way Returnal and Ratchet are but that doesn’t mean it won’t be an impressive use of next-gen hardware.

Given this information though, it’s unlikely we’ll see God of War at any upcoming events Sony puts on, especially given the timing of this announcement as we enter the summer event season.