Send your enemies to the moon. 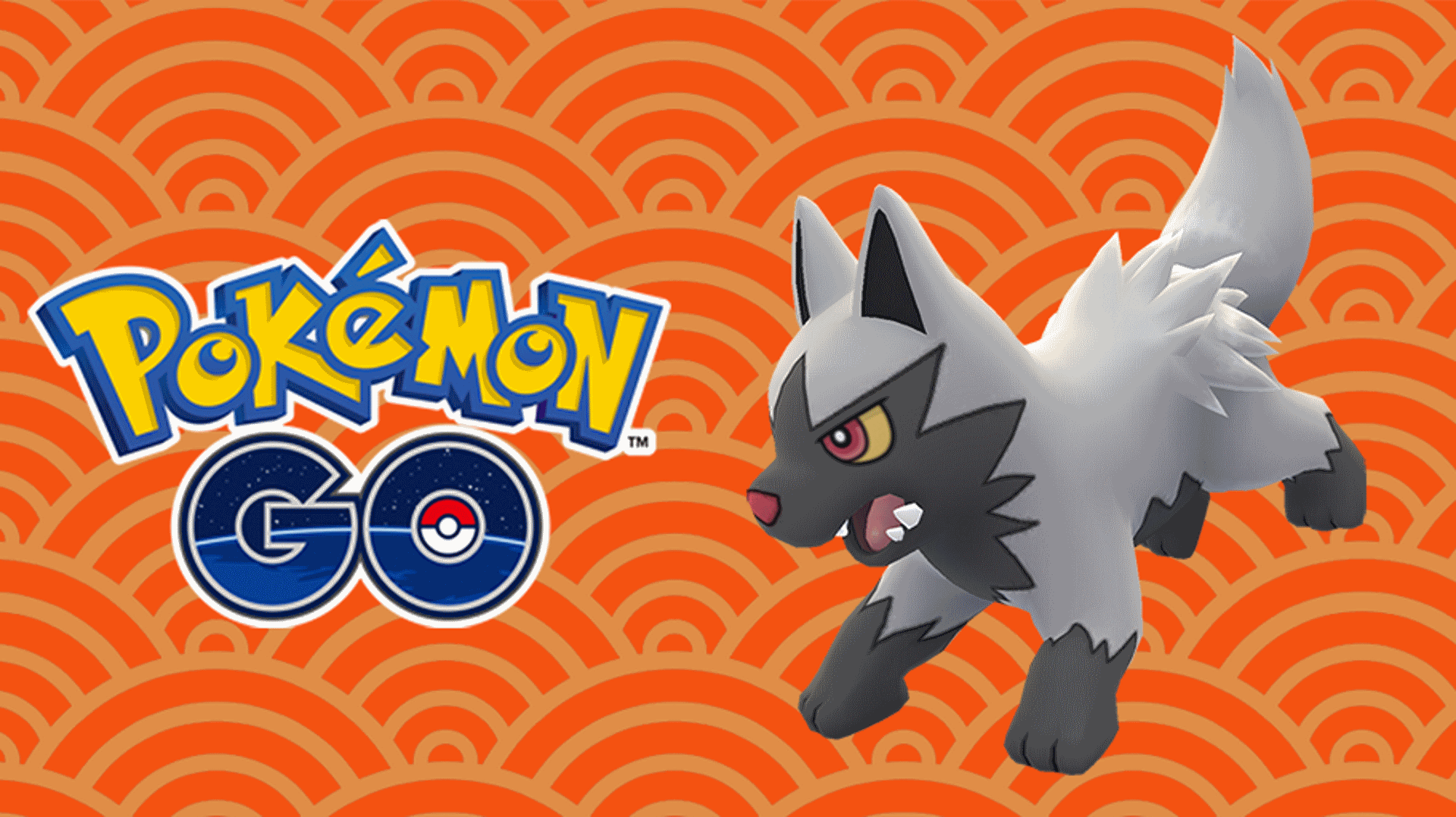 For Honor Season 5 kicks off with Apollyon's Legacy event

Test your mettle against the big boss herself.

The latest Pokémon GO update is now live, and Niantic are letting users celebrate the Lunar New year from now until February 17.

In spirit of the Year of the Dog, the latest event adds bonus rewards to players who catch Poochyena, Growlithe, Eevee, Snubbull or Electrike, earning them some extra stardust.

There’s no word on whether the spawn rates for these canines (is Eevee even a canine?) has been upped, but the good news is you’ll have the chance to grab a shiny Poochyena during the event which has golden fur instead of the usual grey.

Spare a thought for poor Houndour on this day, as the dark little doggie didn’t quite make it into the event. Maybe next time, devil dog?