But not about Cuba, specifically. 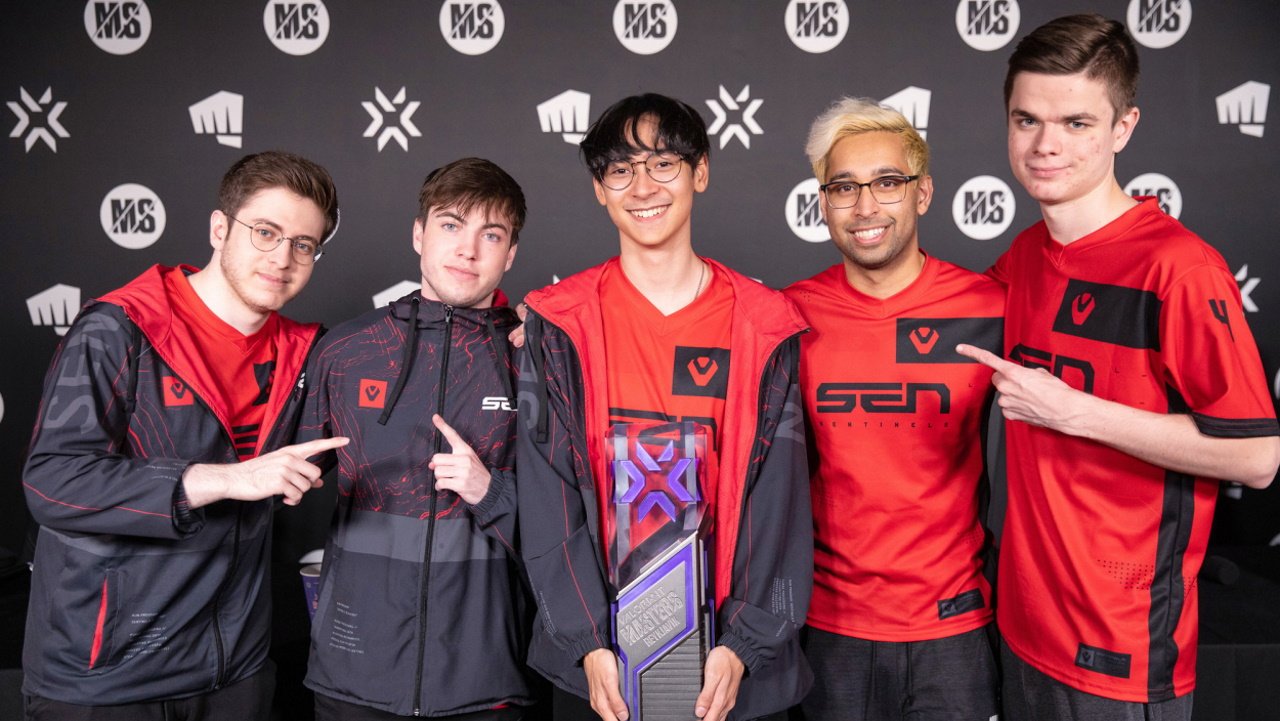 Sentinels are the first team to qualify for Valorant Champions 2021

The first international LAN Event for Valorant was everything we dreamed of and more.

With their victory this past weekend at the Stage 2 Masters Reykjavík, North American side Sentinels have secured a place in the season-ending Valorant Champions competition later this year.

The team lineup of Shahzeb “ShahZaM” Khan, Hunter “SicK” Mims, Jared “zombs” Gitlin, Michael “ dapr” Gulino, and Tyson “TenZ” Ngo has dominated both the North American and now international competitive scenes, winning both the North American Stage 1 Masters and the Stage 2 Masters Reykjavík. In the case of the latter tournament, Sentinels didn’t drop a single map on the way to the title.

The moment when dreams became reality for @Sentinels. pic.twitter.com/PbCD8wkG1T

Valorant Champions is due to take place across two weeks in November and December this year. It will conclude the first full year of competition for the fledgling esport, allowing the year’s top-performing sides from across the globe to throw down in an ultimate event.

North America has two slots available for the Valorant Champions tournament, with places secured by earning points at the Masters and Challengers events throughout the year. Having won both the Stage 1 and Stage 2 Masters, Sentinels have now earned enough points that no two North American teams could overtake them.

Such early success means that, feasibly, Sentinels could skip competing in the Stage 3 Masters altogether and still join the season-ending competition. Given the Stage 3 Masters will determine the seeding positions for Valorant Champions, however, it’s likely you’ll see ShahZaM’s team pushing for that top spot once more.

Sentinels’ journey to Championship qualification has been a tumultuous one, to say the least. Former professional Overwatch player Jay “sinatraa” Won was suspended from competition in the weeks prior to the Stage 1 Masters following sexual assault allegations. Esports organization Cloud9 agreed to lend retired player TenZ – who signed for C9 Blue in April 2020 – as a temporary replacement. With minimal preparation time together, the squad went on to win the North American Stage 1 Masters outright.

Following the result with a dominant victory at the Stage 2 Masters left fans and the Sentinels lineup eager to see TenZ retain his spot on the team. As reported by the Esports Observer, Cloud9 and Sentinels have been in discussion over TenZ for some time, with the latter now officially completing their purchase of his contract. As such, TenZ is free to compete under the Sentinels banner during Valorant Champions and the foreseeable future. The Sentinels Twitter account confirmed the news with a short message reading: “He’s here to stay.”

The next heated Valorant competition will be the run up to the Stage 3 Masters. The final event is due to take place September 9 - 19 in Berlin, but the qualifying Challengers stages will kick off in advance of the tournament itself. We’ll have to wait and see if Sentinels can complete the clean sweep, winning all of 2021’s Valorant Masters competitions.