A countdown to combat. 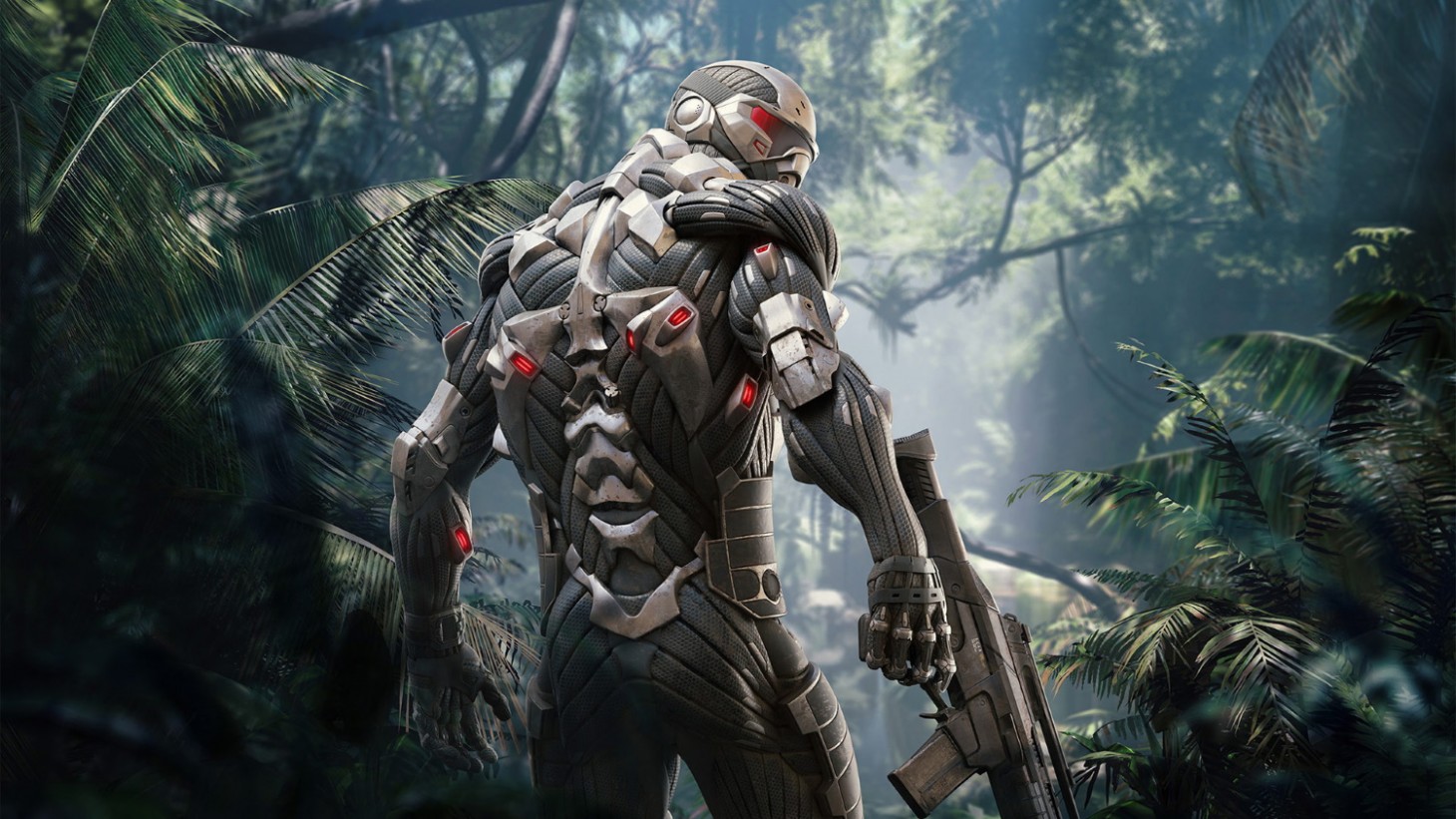 But not about Cuba, specifically.

Crytek announced the Crysis Remastered Trilogy for consoles and PC this fall. The collection will include the single-player remasters of Crysis, Crysis 2, and Crysis 3 optimized for modern hardware across both console and PC in partnership with Saber Interactive. Each of these titles will also be sold separately.

You can make your way through these open sandbox levels on PlayStation, Xbox, Nintendo Switch, and PC. And those playing on the PlayStation 5 and Xbox Series X/S will have an even smoother experience though specifics regarding the enhancements have yet to be disclosed.

Still, the trilogy will provide a convenient and modernized way for newcomers to get into the franchise and fans to revisit this alien invasion. Below is Crytek’s official description of each game in the collection:

A simple rescue mission turns into an all-out war as alien invaders swarm over a chain of North Korean islands. Playing as super-soldier Nomad, you are armed with a powerful Nanosuit equipped with Speed, Strength, Armor, and Cloaking abilities. Use a vast arsenal of modular weaponry and adapt your tactics and gear to dominate enemies in an enormous sandbox world.

Aliens have returned to a world ravaged by climate disasters. As the invaders lay waste to New York and begin an assault that threatens the total annihilation of humankind, only you have the technology to lead the fightback. Equipped with the upgraded Nanosuit 2.0, customize your suit and weapons in real-time and unlock powerful abilities in the battle for humanity's survival.

New York City has been transformed into a sprawling urban rainforest sheltered by a giant nanodome. Prophet must fight through seven distinct districts against human and alien forces, using the Nanosuit's superior technology to deploy brute force or opting for stealth to achieve his goals. Equipped with a deadly Predator Bow, there's no wrong way to save the world.”

The first Crysis originally launched in 2007 on PC and in 2011 on PS3 and Xbox 360. Crysis Remastered features an 8K Mode, global illumination, ray tracing, depth of field, and high-quality textures.

It’s worth noting that Saber Interactive was also involved in the remastering of the first game and has a history of remastering and porting games including projects like bringing The Witcher 3: Wild Hunt - Complete Edition to the Nintendo Switch.

Hopefully, lessons learned during the development of Crysis Remastered — which released last year with mixed reception, receiving a 69 on metacritic — will translate to comparable or superior enhancements to these later titles in the series when the entire collection releases this fall.

Will you be purchasing the Crysis Remastered Trilogy when it comes out this fall? If so, will you be opting for the Switch’s portability or the power of PC/next-gen consoles? Let us know in the comments below.