With one game available for a full two months. 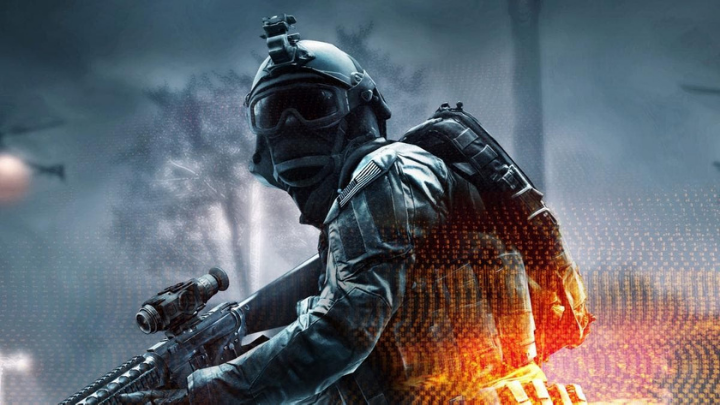 All games will also be sold separately.

Ahead of E3 2021 and Summer Game Fest, EA will reveal the next Battlefield June 9 at 7 am PDT / 4pm CEST on its official YouTube channel. The announcement came in the form of a teaser tweet with a short video clip featuring a dissonant take on the series’ musical theme, glitch effect visuals, and finally the information written in aqua blue text coming into focus.

This announcement comes as little surprise since, just last month, Geoff Keighley said the reveal would happen in June but now we have the specific date and time. Plus this window was teased by the official main account too.

Words that rhyme with Soon:

Unfortunately, what we don’t have is any real sense of what Battlefield 6 (or whatever the official title ends up being) has in store for fans. Leaked screenshots point to a futuristic setting, but it’s all still speculation at this point.

It has been over a decade since Battlefield had a futuristic setting with Battlefield 2142 and the franchise hasn’t been set in modern times since 2013’s Battlefield 4. We don’t know how long next Wednesday’s event will be or what exactly will be shown but it will be our first official look at what’s to come.

Again, it’s worth noting that EA will not be at E3 2021 but instead will host its EA Play event at a later date, specifically, July 22. Chances are this upcoming Battlefield event is setting the scene for EA Play where we could see even more from the next installment of this series.

Comment below with what direction you want to see Battlefield go in. Are you focused on the time period, small mechanics-related changes, new modes, or something else entirely?