Xbox Game Pass gets For Honor, Darkest Dungeon, Backbone, and more this month

Learn all the games joining Xbox Game Pass in June. 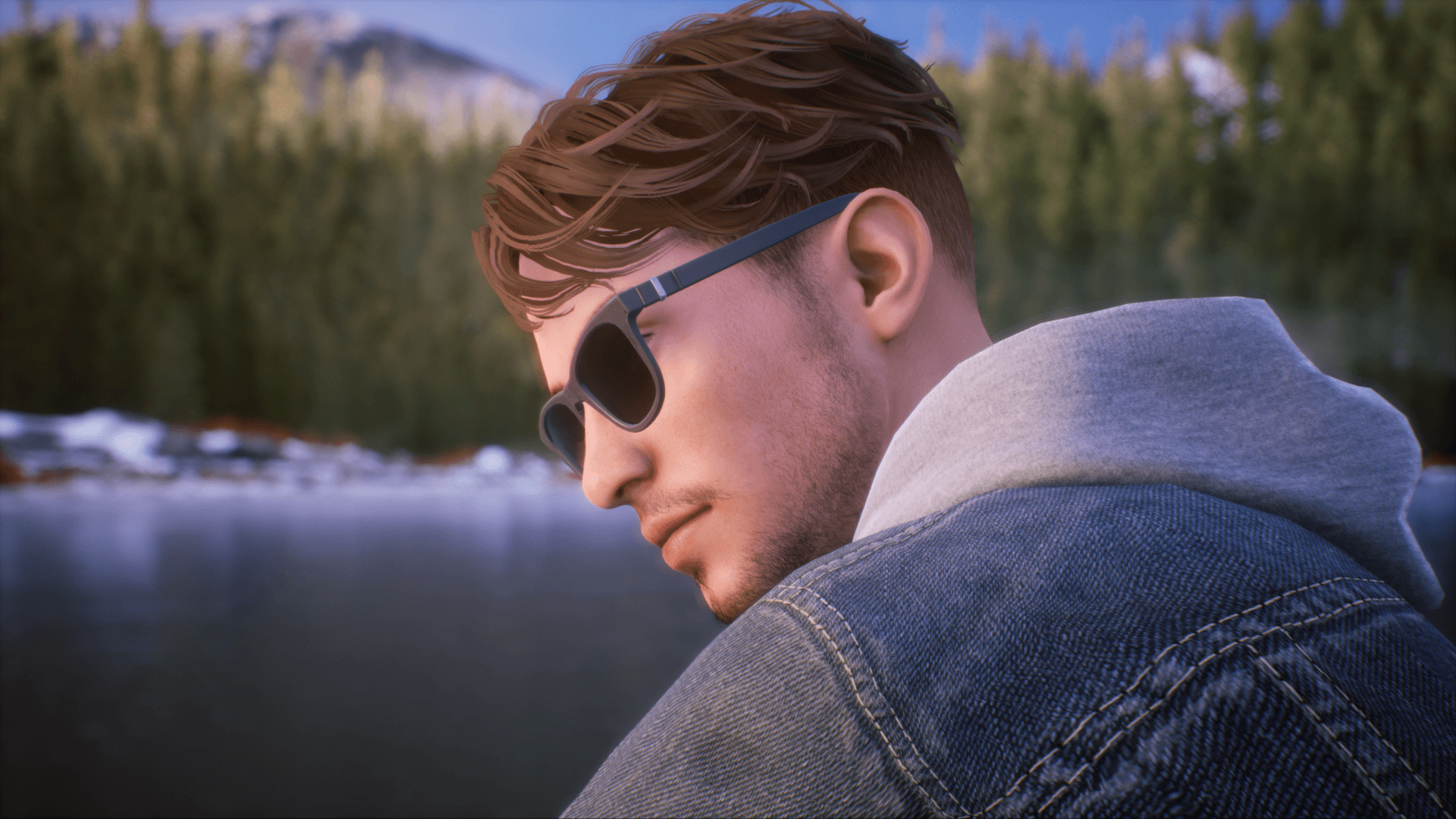 With one game available for a full two months.

Dontnod is celebrating Pride Month by making Tell Me Why free, on Xbox consoles, Windows 10, and Steam, from June 1st through June 30th. Best of all, downloading the game on your preferred platform during this time will give you access to the title permanently, even after Pride Month is over.

In a public statement, Dontnod acknowledged that this year “Pride Month comes at a period of intensifying bigotry and harmful legislation against trans, nonbinary and gender non-conforming people in many parts of the world.” So it makes sense to highlight Tell Me Why, a game that stars a trans man as a way to affirm the community during this tumultuous time.

Originally released last summer, Tell Me Why is an episodic narrative adventure game that follows the story of reunited twins, Tyler and Alyson. They return home to unearth childhood memories and attempt to solve the mysteries hidden beneath the surface of their (fictional) small town: Delos Crossing, Alaska.

The positive impact of Tell Me Why has not gone unnoticed. It won the Games for Impact Award at The Game Awards in 2020 and took home the award for Outstanding Video Game at the GLAAD Media Awards in 2021.

“We’ve received heartfelt messages from players all over the world about how Tyler’s homecoming as a trans man and Alyson’s struggle with trauma have impacted them, encouraged them, or made them feel a little less alone,” wrote Dontnod, “ especially amid the ongoing global COVID-19 pandemic and pervasive transphobic rhetoric in places like the United States and the United Kingdom.”

But making Tell Me Why free isn’t just about getting this specific game to more players but “to encourage players to spend their money in places that will directly affect trans and queer communities” including notable charities, individuals in need, and other games/pieces of interactive fiction from trans developers.

As for what’s on the horizon, Dontnod will publish PortaPlay’s next game. The project will mark the company’s first venture into third-party publishing. While there still isn’t much information on the project itself Hans von Knut Skovfoged, Head of Development at PortaPlay, said the team “feel[s] called to work on games with meaning. Games combining solid game mechanics and storytelling – about individuals in crisis situations tackling moral dilemmas,” making this new partnership with Dontnod the perfect fit.