From Valor Surges to Sunwings, here everything new that Aloy needs to handle in Horizon Forbidden West. 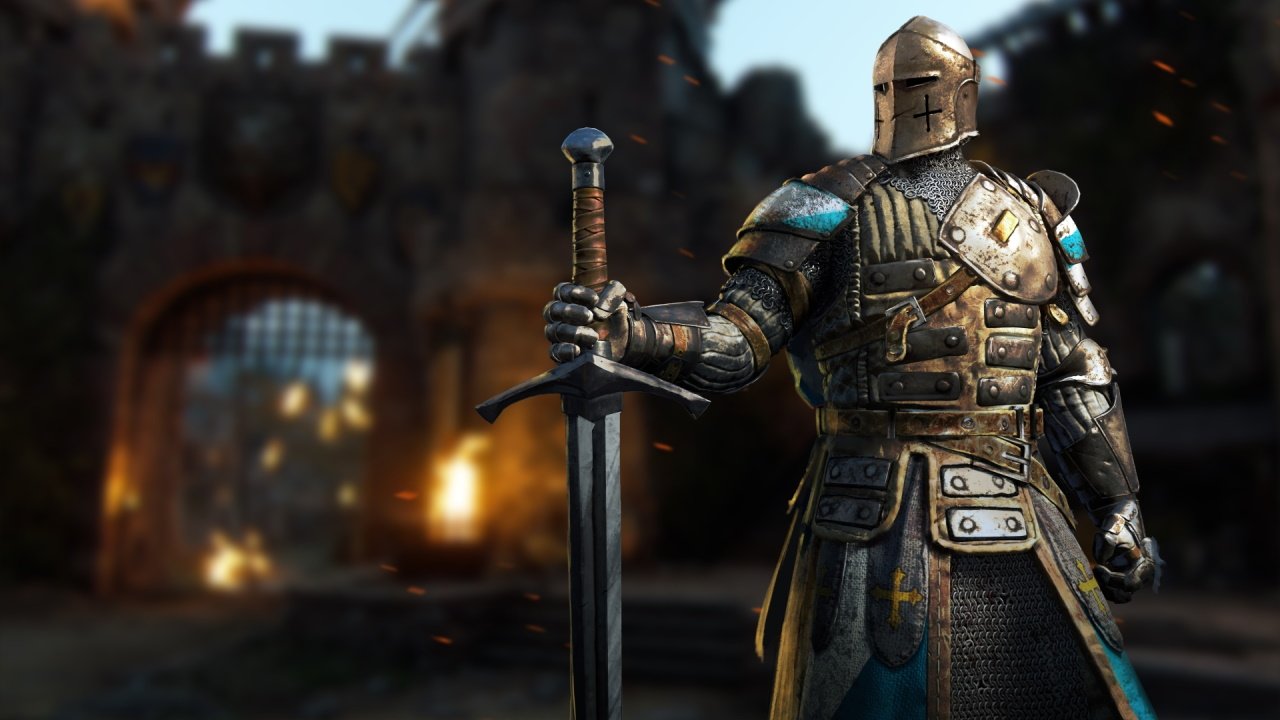 Xbox Game Pass gets For Honor, Darkest Dungeon, Backbone, and more this month

Tell Me Why is free during June and you can keep it forever.

Microsoft has announced a new selection of games joining the Xbox Game Pass catalogue this month.

Next up is Ubisoft’s third-person sword-swinging multiplayer game For Honor, arriving for Cloud and Console on June 3. If traditional stabbers aren’t your fare, For Honor’s ever-expanding roster of heroes also includes axes, tridents, spears, daggers, and, well, pretty much any weapon you can think of. Practice (and plenty of deaths) makes perfect as you test your skills in a range of online modes.

For PC subscribers, the mammalian detective tale of Backbone will arrive on launch, June 8. It’s a post-noir tale set in a dystopian (and animal-packed) take on Vancouver city. Expect sharp wit and even sharper dress codes as you step into the shoes of raccoon detective Howard Lotor.

Finally, hit roguelike Darkest Dungeon will bring its gothic vibes to Cloud, Console, and PC from June 10. To brave the harrowing depths of the land’s crypts and forests you’ll need to recruit warriors capable of withstanding (or overcoming) the stresses and challenges ahead. Monsters are only the first of the foes your party will face as they tackle disease, stress, darkness, and more.

As for games departing the service, Microsoft has also listed the following titles as dropping out on June 15:

Those are all the games arriving on Xbox Game Pass in June, though Microsoft has a big wave of announcements due in its E3 media briefing on June 13. Expect more titles to be listed for addition then.