The small studios making big names for themselves in 2021. 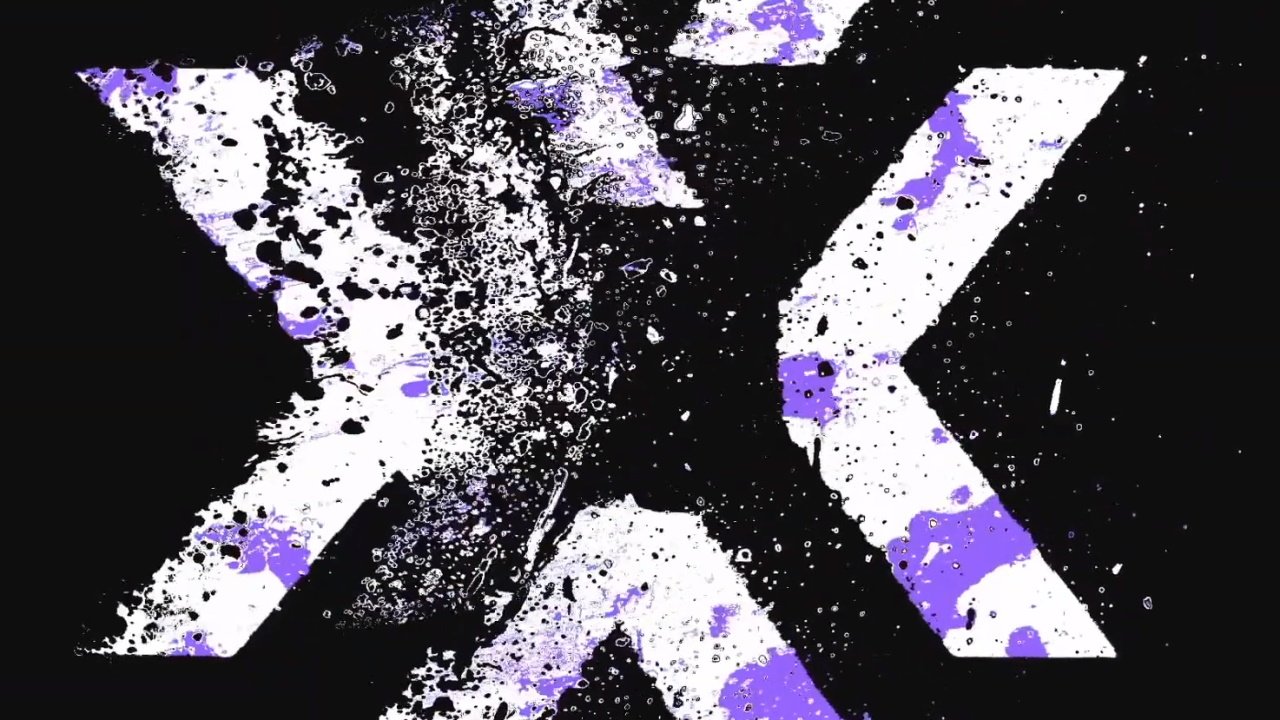 From Valor Surges to Sunwings, here everything new that Aloy needs to handle in Horizon Forbidden West.

Valorant’s first international LAN competition has broken viewership records for the game, pushing past one million concurrent viewers for the first time.

After a week of competition, the Valorant Stage 2 Masters Reykjavík concluded on Sunday with a tense showdown between dominant North American stars Sentinels and EU hotshots Fnatic. The result may have been a clean 3-0 for the North American side, but each match came down to the wire as the two teams pushed one another into overtime.

Despite a few technical issues causing pauses, the tense showdown proved a hit with Twitch viewers, with Esports Charts reporting that the game had pushed up and above the one million mark during Sunday’s grand finals. To help increase viewership for the relatively new esports, developer Riot had organized partner streams with several famous faces including Shroud and Pokimane.

Sentinels blitzed through the tournament’s upper bracket without losing a game, and the opening to the grand final looked like clean sailing too as they pushed up to a 5-1 lead. Fortunately things picked up for Fnatic’s crew from there. While Sentinels came out on top in each game, the first two matches were driven all the way into overtime, finishing 14-12 on Split and 16-14 on Bind. Even the final game on Haven proved tough to call, with Sentinels snatching the map and tournament 13-11.

Hosted in Reykjavík, Iceland, the Stage 2 Masters isn’t the first major competition of Valorant’s calendar, but it’s by far the most important. Due to COVID-19 safety concerns, the Stage 1 Masters were held online in regional sectors. Reykjavík therefore played host to a clash of styles, as differing regions like North America, Brazil, EMEA, Japan, and more faced each other for the first time.

We’re not quite back to the fan-packed arenas that major esports events are used to, but it’s looking like Valorant won’t have any trouble bringing in fans when the global situation allows. Can it take the top spot from Counter-Strike: Global Offensive? There's some work ahead of Riot's shooter yet on that front. For more from Valorant's first international LAN event, take a look at the entertaining celebrations that Fnatic provided in the opening few days.