Here’s a full list of achievements and trophies in Kingdom Come: Deliverance. 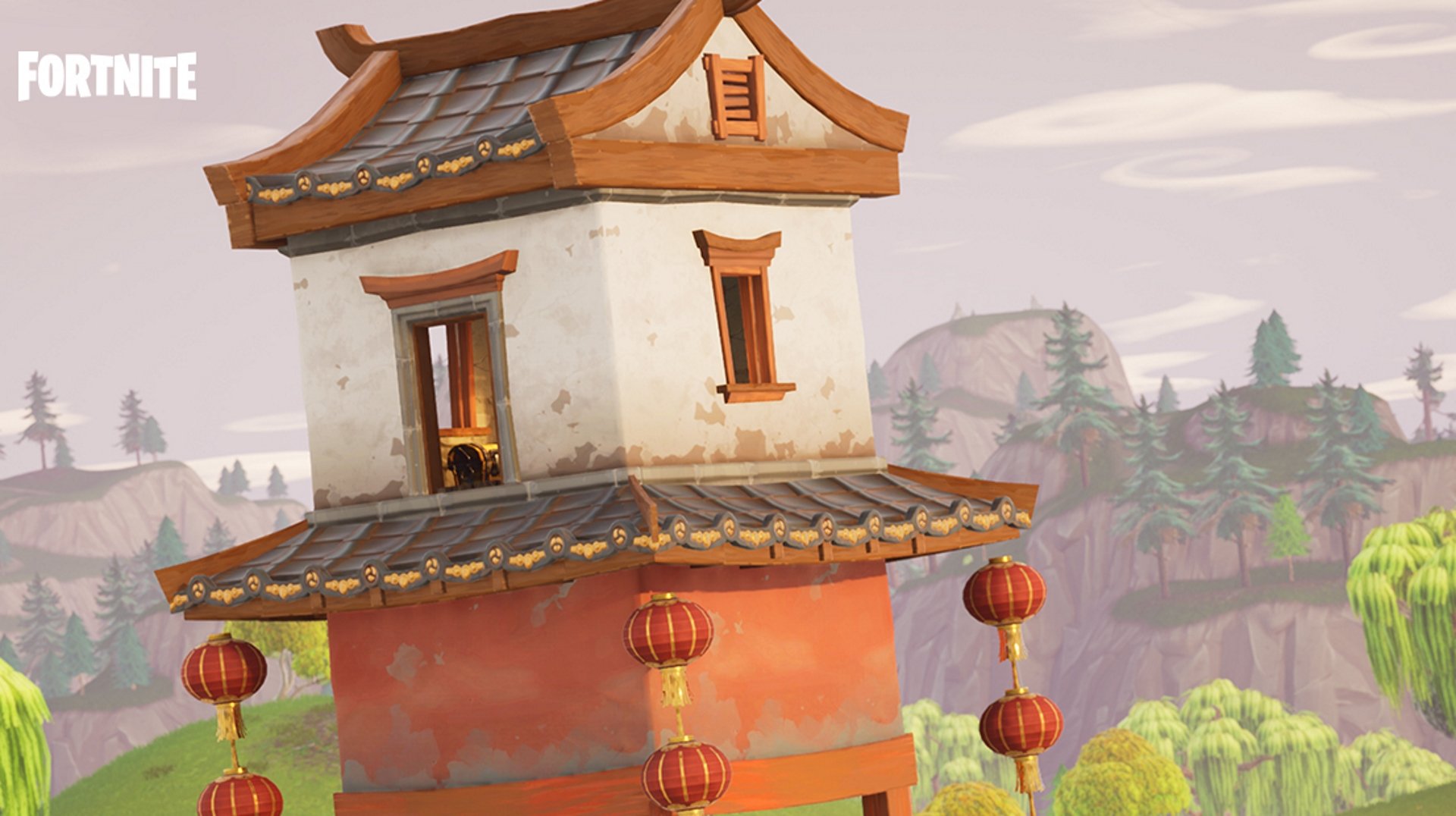 Earn extra dust with your doggo.

The 2.50 update comes loaded with a Lunar New Year celebration which adds a number of secret shrines spread across the map. Players who find them will be able to snag a trove of treasure for the battle.

The biggest new addition however is the impulse grenade, a new weapon announced out of the blue yesterday which can be tossed to send enemies (or allies) flying. The perfect weapon for knocking someone off a mountaintop or tall & fortified base, the impulse grenade can also be used à la the pumpkin rockets to cannon a teammate into a well defended enemy position.

Oh my. We really dig the fact that Epic have been going out of their way to add new weapons that aren’t just guns, but fun and funky ways to take on your enemies. The PS4 edition is getting some extra content for PS Plus subscribers too, adding a celebration pack which includes a nice blue beanie-toting outfit and glider.

A few performance improvements have also made their way in the patch, including dynamic resolution scaling and high-quality temporal upsampling for consoles. Epic hopes this will give players a more consistent framerate during gunfights so you won’t be thrown off on those shots. In other good news, the Xbox One X version now support 4K, too! As always, the full patch notes are available on Epic’s site.