The show is Azer-off for another year. 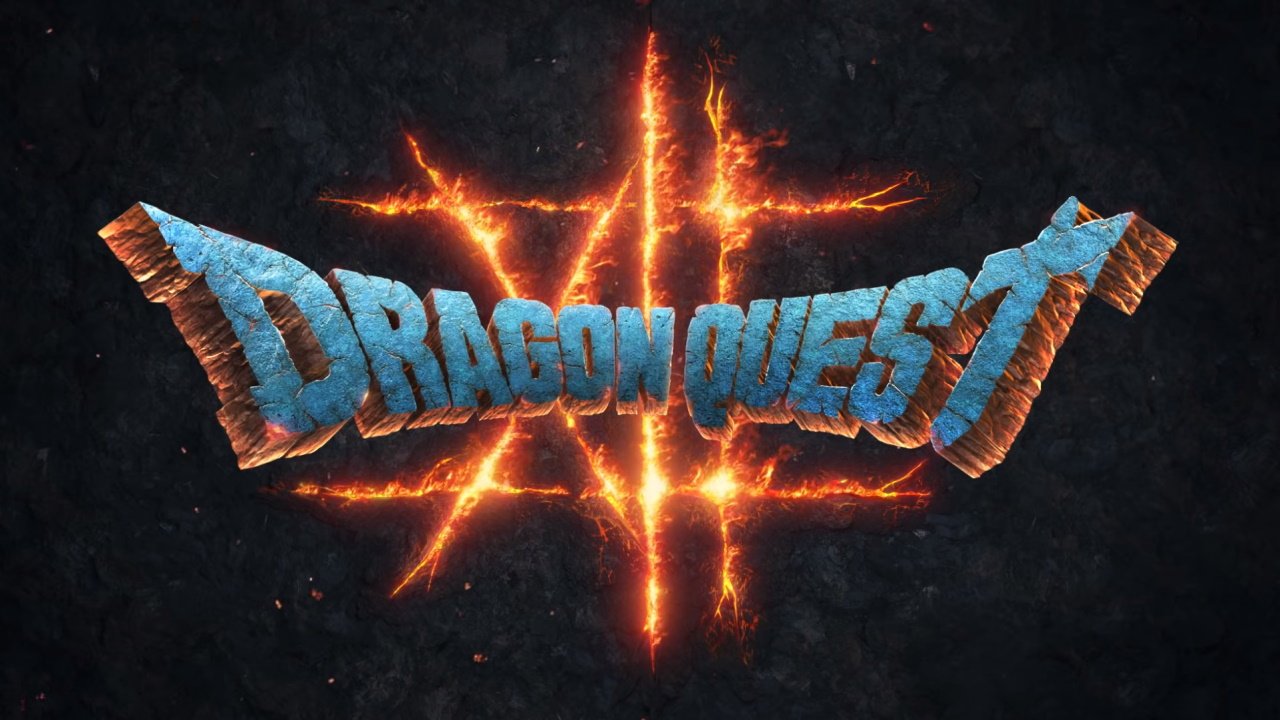 Coming Up: TheDanDangler answers the call in Warzone

Get inspired in your own CoD matches by watching TheDanDangler take over the HyperX Twitch channel this Friday.

Last night’s 35th anniversary celebrations for the Dragon Quest series saw several new games announced, including the next mainline entry in the series, Dragon Quest 12: The Flames of Fate.

We didn’t get much more than a brief teaser with a voice over questioning what people live for, but it’s already clear that Dragon Quest 12 is aiming for a darker tone than the series is accustomed to. Lead designer Yuji Horii said that the game is a Dragon Quest “for adults” and hinted towards some risky changes to the series’ long-established battle system.

Dragon Quest 12 was described by Horii as a game about “having options” in the ways you want to play, which could imply decisions impacting the game’s overall story. In a rare move for the franchise, Dragon Quest 12 will be aiming for a worldwide release, though we don’t yet have a release window.

Probably most exciting for long-standing fans, however, is a new remake of Dragon Quest 3. This will use the 2D-3D visual style Square Enix has established with games such as Octopath Traveller and the upcoming (and yet to be officially named) Project Triangle Strategy. Currently called Dragon Quest 3 HD-2D, it's also due to get a simultaneous worldwide release. Check it out in the trailer below.

To summarize, there’s plenty to look forward to for Dragon Quest fans, especially thanks to a new mainline title in the works with Dragon Quest 12: The Flames of Fate. Check out the full 35th anniversary stream to see the full run of announcements. Let us know which of the games you are most excited about in the comments section below.