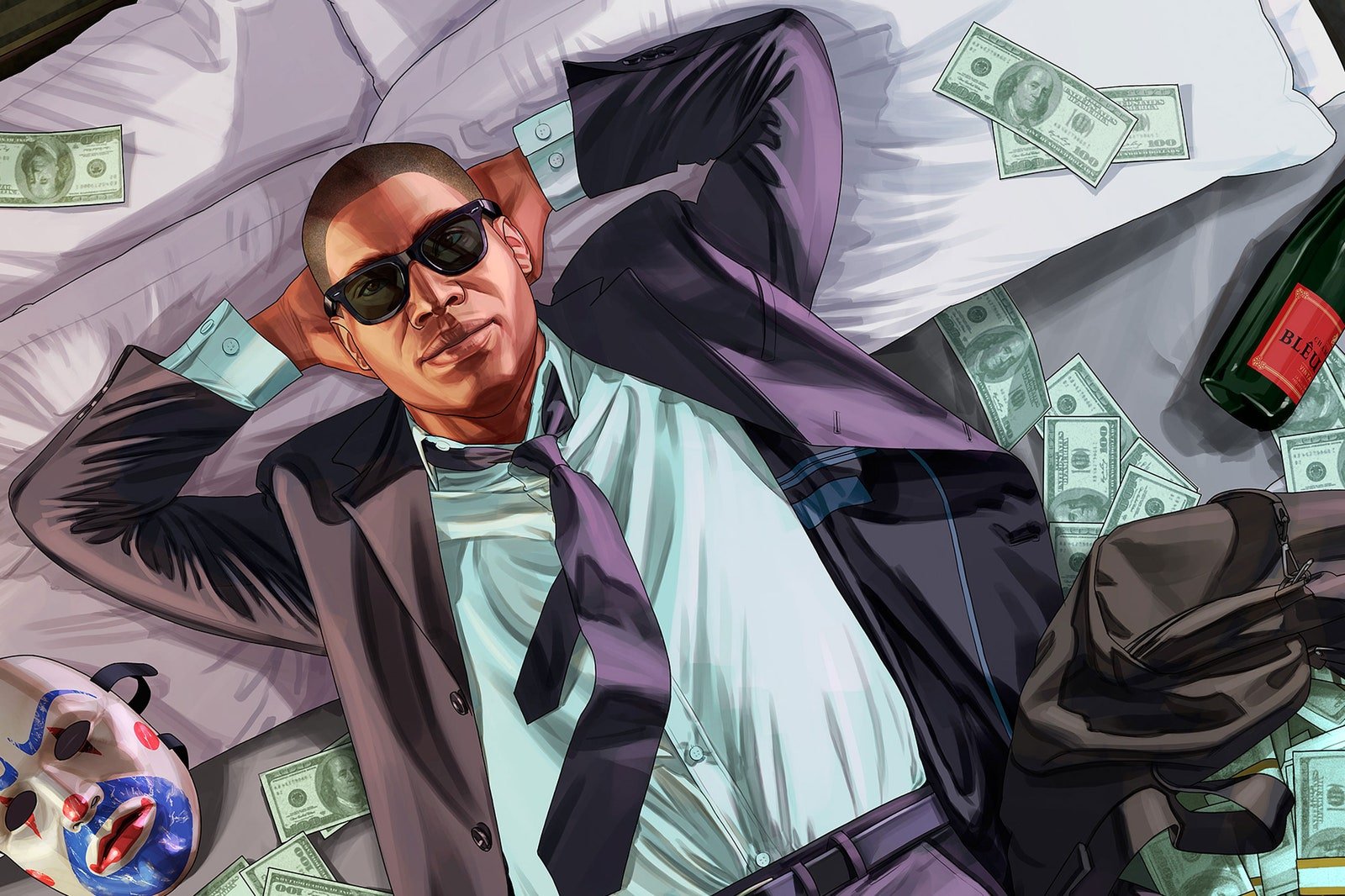 What is GTA RP and where to find the best servers

GTA RP – short for GTA Role-Playing – is one of the hottest spin-off genres of gaming since ARMA accidentally invented battle royales. While most people are content just to play the main story of GTA V in singleplayer, millions of others messed around in its standalone multiplayer mode GTA Online, and hundreds of thousands of them found a way to make the game more immersive. So if you've wanted to find out what the deal is with GTA RP, and how you can get involved in the antics that some of Twitch's biggest streamers get into every day, here's where to get started.

What is GTA RP?

GTA RP is a mod for the PC version of the game that inserts you into a server as a regular NPC. Instead of being the main character of life, gunning down and tyre-squealing around the map, you take on the more modest beginnings of shop clerks or journalists. Depending on the server this can be played in a few different ways, but most will ask you to try to stick to your assigned role as closely as possible, avoiding the usual bloodshed the series is known for.

There is, of course, some bloodshed but players roleplaying as cops are tasked with bringing those episodes to an end. More or less how it works in the real world. Not every server is as strict with the rules, and some may require you to download even more mods to enable more complex interactions, but the good ones will lay this all out to you in an easy to understand starter kit.

How to get started in GTA RP

To get started in GTA RP, you'll first need to install the required mods. This, obviously, means you'll need to be playing a legitimate (updated) copy of GTA V on PC (sorry, no Xbox or PlayStation). As there can be quite a lot of mods, depending on the server you want to join, you should get a manager to simplify the task. The best name in the game is FiveM, which is an all-in-one package for clients and servers. You may need to temporarily disable your antivirus before installation will work, and add FiveM to your firewall and antivirus whitelists, but the software won't get you banned from Rockstar's online service so don't worry about that.

Some servers require Rage MP, a multiplayer mod that offers a lot more customizability for fully-featured RP servers, so if you see one below that needs that then install Rage instead.

After you've installed your choice of server's MP mod framework (using their extremely thorough documentation) you're ready to join a server. But before you can join, you'll need to pick one and potentially be approved.

Most GTA RP servers will require you to apply before you can join. This is a rate-limiting step to avoid hackers, scammers, rule-breakers, etc. from getting in and doing damage to the role-playing attempts of everyone else on the server. The downside of this is that many of the best GTA RP servers have long waiting lists for approval, or are run by teams of modders and volunteers that are simply too small to process the number of people that want to play. You may need to spread out your applications to try and find a server that will take you, but if you can get lucky enough these are the best GTA RP servers to try your hand at.

The RP formerly known as TwitchRP is perhaps one of the largest and easiest to get started with. You'll still need to apply, but it's a fairly painless process that requires you to join a Discord to be assigned a role. After that, you'll be given all the instructions you need to set up and play in game. Be sure to read through the rules to make it a good time for everyone else.

NoPixel is one of the most sought-after GTA RP servers around. Many of the biggest names in streaming that you see on Twitch's GTA V category, like Lirik and Summit1G, are running around a NoPixel server. After the third iteration of the mod went live, GTA V became one of the most streamed games on the platform off the back of these streamers, causing an influx of thousands of applications to NoPixel. As a result, they've paused new applications unless you are a donator to the server, which will fast track you (but still take a while). If you really want a chance of running into one of your favorite streamers as you serve them a hotdog or whatever, then figure out how much that experience is worth to you before you look at donating.

While some GTA RP servers will add you to a linked Discord instance, or TeamSpeak in some cases, to chat with your fellow players, GTA World bucks the trend with text-based RP. This might sound good to you if talking to strangers is a step you aren't willing to go to just yet. You can apply online and there are currently 600 people playing so your chances of finding a spot in one of their servers are pretty good. The mod uses Rage MP, one of the better featured multiplayer clients for GTA Online, allowing you to join factions and run businesses.

One of the more popular GTA RP servers, Eclipse allows over 200 players into a server at once, resulting in some rich experiences (or chaos, sometimes it's chaos). Like GTA World, Eclipse uses Rage MP and features factions that you can join as well as your usual job, meaning you can be a garbageman who's part of the Irish mafia. Or a clown, you can be a clown too, that's valid. After creating an account with Eclipse and finding it in the Rage MP client (by searching for "[EN/US] [VOICE] ECLIPSE Roleplay" in the list) you just need to pass a quiz and you'll be in the game.

That should be everything you need to get started in the wide world of GTA RP. What will you be when you can be anything?