Unleash an army of zombies as Dead By Daylight's latest (and largest) Killer. 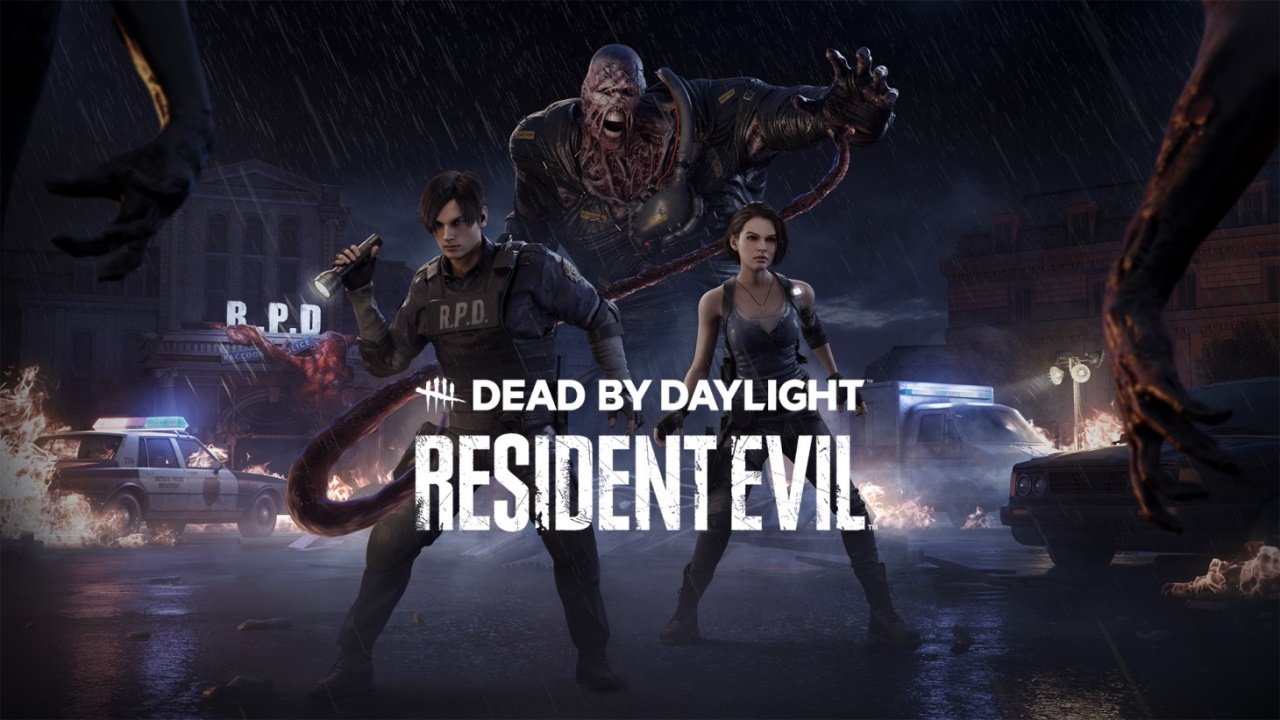 The show is Azer-off for another year.

Resident Evil’s S.T.A.R.S. members might have rated their chances again Dead By Daylight’s murder-hungry Killers, but the addition of RE3’s Nemesis certainly won’t improve their odds. To help you prepare your skills, we’ve got all the details available on the Resident Evil Killer and Survivor perks and powers for Nemesis, Leon, and Jill.

Nemesis is by far the biggest Killer in Dead By Daylight so far, and the thud of his footsteps is sure to instil terror in any nearby survivors. He’s fairly slow as Killers go, but has access to a ranged Tentacle Strike attack which he can charge up to strike and infect Survivors he’s chasing. Perks below are detailed at their Tier 3 strength.

Nemesis will passively spawn zombies around the level. These will attack nearby Survivors, infecting them or damaging them if already infected.

At the start of the trial, the auras of all Survivors are revealed to you for 7 seconds.

Whenever you put a healthy Survivor in the injured state with a basic attack, all injured Survivors suffer from the *Oblivious status effect for 30 seconds. Hysteria can only trigger once every 60 seconds.

*Oblivious stops Survivors from hearing the heartbeat effect when inside the Killer’s Terror radius.

Every time you kick a generator, its aura is highlighted in yellow. When you put a Survivor in the dying state with a basic attack, every affected generator explodes, regressing their progress by 6% and causing their auras to disappear. Any survivor repairing a generator when it explodes will scream and suffer from the Incapacitated* status effect for 14 seconds. Eruption has a cooldown of 90 seconds.

The rookie cop of Resident Evil 2 (and later, Resi 4) attempts to survive another horror in Dead By Daylight. Leon helps newbies locate generators, and rewards repairing with the chance to craft a powerful item. All perks are detailed at Tier 3 strength.

You make no noise, including grunts of pain, when healing. There is no noise notification on failed healing skill checks and healing regresses only by 1%

After completing 50% progress on any generator, Flashbang activates. Enter a locker while empty handed and press the Ability button to craft a flash grenade. You leave the flash grenade behind when escaping the trial.

Complete 3 Good or Great skill checks to activate Rookie Spirit for the remainder of the trial. Once active, you can see the aura of regressing generators.

The leading lady of Resident Evil and Resident Evil 3 tests her S.T.A.R.S. skills in Dead By Daylight. Jill heals up more quickly after unhooking and can leave traps on generators. All perks are detailed at Tier 3 strength.

You cleanse totems 20% faster. After cleansing a totem, you see the aura of the furthest totem from you for 4 seconds and you gain an additional 20% stackable speed bonus to cleansing totems for the remainder of the trial.

Gain 50% healing progress instantly after being unhooked or unhooking yourself.

Blast Mine activates after completing a total of 66% worth of repair progress on generators. After repairing a generator for at least 3 seconds, press the Ability button to install a trap which stays active for 45 seconds. Affected generators will be revealed to all Survivors by a yellow aura. Only one trap can be active on a generator.

When the Killer damages a trapped generator, the trap explodes, stunning them and blinding anyone nearby. Blast Mine is then deactivated.

Those are all the Dead By Daylight Resident Evil perks for Nemesis, Leon, and Jill. Know which character will be your favorite or which powers you want to combine with theirs? Let us know in the comments below.