Valorant's first international LAN event is as hilarious as it is exhilarating thanks to on-camera antics. 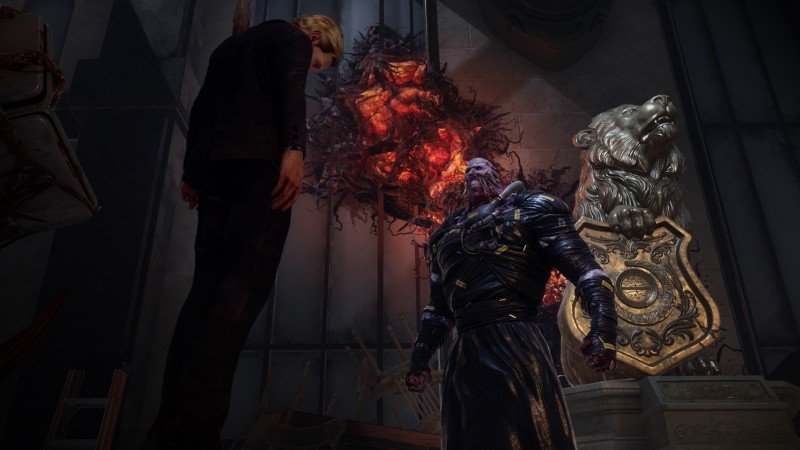 Dead By Daylight’s Resident Evil crossover event will see the monstrous Nemesis tyrant join the Killer’s ranks, while survivors will be bolstered by Leon S. Kennedy and Jill Valentine.

Move over K-Pop killer, there’s a new star in town. Studio BHVR announced last month that their asymmetrical horror game would be getting a new crossover, and we now know when it’s arriving. Today’s news also confirms the survivors and killer we can expect to play as when the Dead By Daylight Resident Evil pack releases on June 5.

Dead By Daylight sees four survivors attempting to repair generators to power an escape route, all while hunted by an unstoppable killer. The survivors can’t fight back, all they can do is run and attempt to hinder the killer swinging axes at their heels. Plenty of crossovers with both films and games have already made their way into the game, including Silent Hill, Nightmare on Elm Street, and Halloween.

The new killer is Resident Evil 3’s Nemesis. He’s able to infect Survivors with a ranged tentacle attack, granting him increased power and reach with each infection. Survivors will need to search for a limited number of vaccines around the level to cure the infection and weaken him once more. And how does Nemesis deal with anyone his clomping boots manage to catch up with? By delivering a swift and meaty fist to the face of course. In addition, Nemesis causes AI zombies to spawn around the map which can attack Survivors, both damaging and infecting them.

For the survivors, Leon S. Kennedy (in his Resident Evil 2 remake form) can craft flashbang grenades while hiding in lockers. These can be used to blind the Killer and even force them to drop carried Survivors. Jill, on the other hand, can stick mines within generators to blind and stun any killers that damage them.

The three come alongside a new Raccoon City Police Department map. While this will share the recognizable central foyer from the Resident Evil 2 remake, BHVR also promises that it’ll be partly procedurally generated to add a twist to each game.

The Resident Evil Dead By Daylight expansion will release June 5 on all platforms, though thanks to early access for influencers there’s plenty of footage of Nemesis, Jill, and Chris in action on YouTube already.