The latest board game adaptation for The Witcher is cleaving through stretch goals more easily than nekkers. 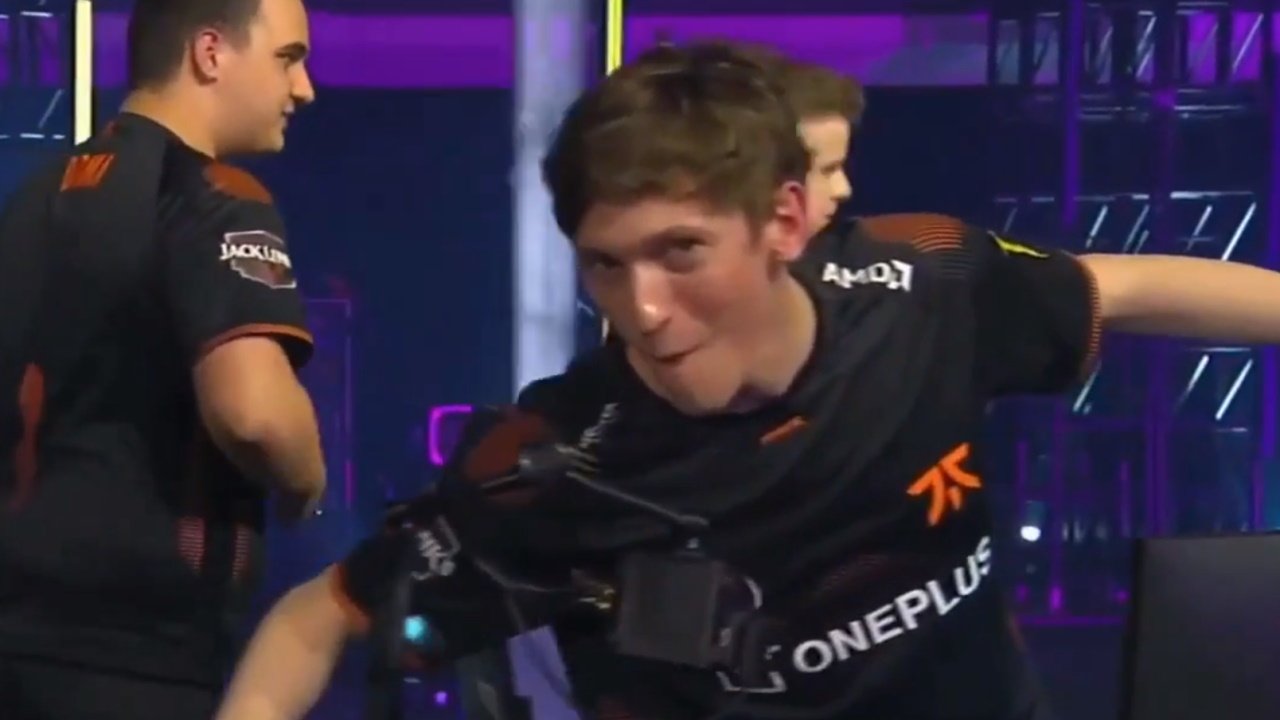 Unleash an army of zombies as Dead By Daylight's latest (and largest) Killer.

North America might have the upper hand in-game, but EU is proving that it has the moves inside the Reykjavík arena.

It’s clear that Riot means business with the Stage 2 Masters. The first international LAN event includes flashy lightwork, smoke machines, and pre-match standoffs between the competing sides. What they didn’t count on, however, was Fnatic’s enigmatic side. The EMEA favorites may have tripped up against NA top dogs Sentinels, but that hasn’t stopped them from having an utter blast in the arena.

Fnatic’s first match against Brazillian side KRU saw the team taking the chance to celebrate map wins in increasingly silly fashion, largely thanks to UK star Jake “Boaster” Howlett. The eventual win even saw the team enact a pre-planned celebration in which Boaster – famous for looking younger than his age – was denied entry and carried off by his bouncer teammates.

FYI for anyone that was confused about this post-match celebration:

Doma and Mistic are the bouncers, checking everyone's ID.

How can you not love these boys pic.twitter.com/YvUxhH3qlb

The entire day’s worth of Boaster celebrations were rounded up by Reddit user hy_drone, and we dare even the staunchest NA fan to watch it without cracking a smile.

It wasn’t just Fnatic having a laugh, either. V1 got stuck in with a cartwheel entrance and team warcry, while X10’s Patiphan Chaiwong made quite the first impression on the arena. Even Sentinels had a bit of fun, though they largely left it up to their social media team to deliver the truly scalding takes.

The U.K. scored 0 wins against us. pic.twitter.com/jqAQosN9uW

The antics shouldn’t trick into thinking these players weren’t serious when it came to the match, however. Every game so far has delivered a phenomenal run of standout moments, including desperate clutches and big brain executes.

No matter the results, it seems like all the top teams at the Valorant Stage 2 Masters Reykjavík are just having a blast and enjoying the chance to finally compete on LAN again. We’re only two days into the competition and it’s already proven just how enjoyable Valorant can be as an esport and spectator experience. After last night’s matches broke 700k viewership on Twitch, you couldn’t really ask for more from the game’s first international event. Find out more about the event including the schedule and teams with our full breakdown of Valorant Masters Reykjavík.