An excuse for a punch-up. 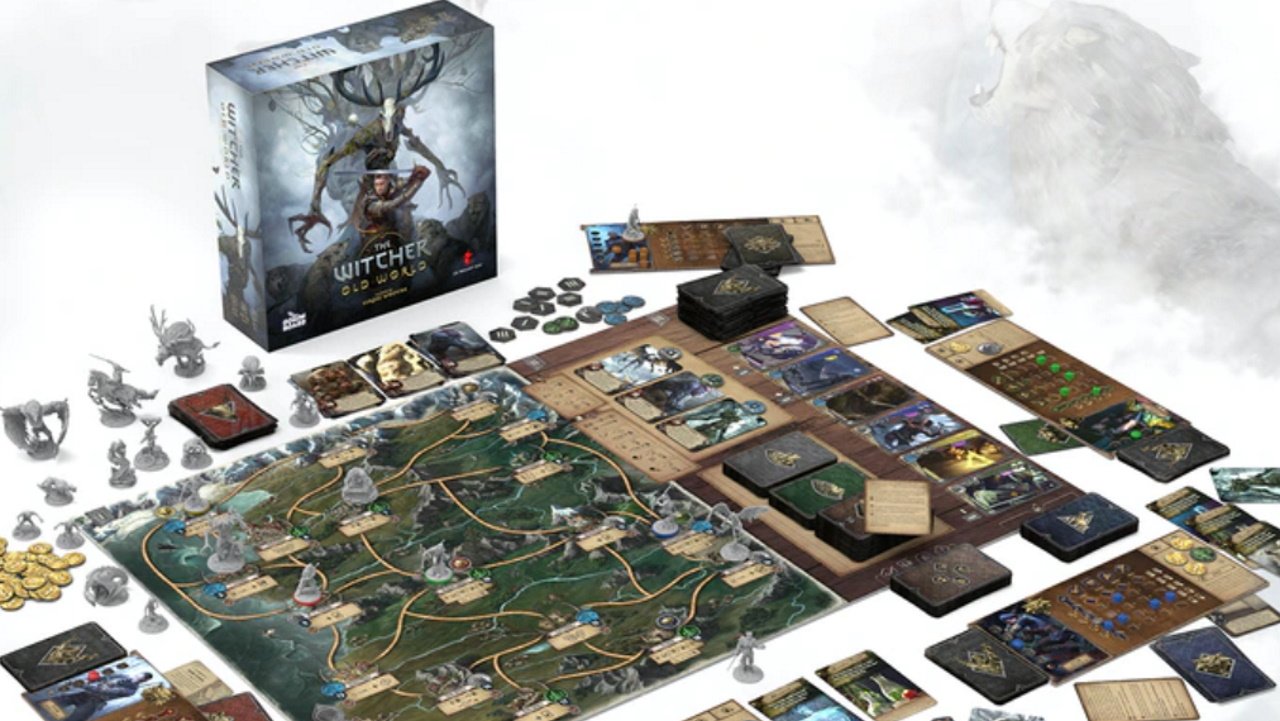 Valorant's first international LAN event is as hilarious as it is exhilarating thanks to on-camera antics.

A new board game adaptation of The Witcher has raised more than $2.3m on Kickstarter, less than a day after the campaign went live.

Announced earlier this year, The Witcher: Old World board game was targeting a modest sum of $306,000 dollars to complete its funding campaign – a figure that now seems laughably small. In under 24 hours, the campaign has raised multiple millions of dollars from eager fans and already reached every single listed stretch goal (thanks to Dicebreaker for the spot).

At the time of writing, the current total for The Witcher board games stands at a staggering $2,399,418 USD, though that number continues to rise at lightning pace. With 16 days left in the campaign, it’ll be interesting to see what figure the game can reach by the end.

The Witcher: Old World is set in the distant past of the Witcher universe, long before video game series protagonist Geralt of Rivia takes to the stage. Supporting 1-5 players, it sets the stage for a competitive, monster-hunting race. Each player takes the role of a different Witcher school – choosing between Bear, Wolf, Cat, Griffin, and Viper – and aims to prove their superiority by tracking and taking down the most fearsome beasts.

Each school has access to unique abilities available through their deck of cards. Players will add to their card supply over the course of the game, crafting powerful combos of attacks, spells, and nimble dodges.

Alongside minis of each school’s witchers, Old World will include a plethora of iconic monsters such as Nekkers, a griffin, and the terrifying leshen. Back the Deluxe version and you’ll grab minis for each as well. There’s also a solo and co-operative expansion which sees the Wild Hunt raid the world, including a Kickstarter-exclusive mounted Eredin miniature.

The Witcher: Old World board game Kickstarter is running until June 11, with backers due to receive their copies in June 2022. There’s a minimum pledge of €70 (around $86) for the base version, so head to the Kickstarter page to learn more if you’re interested in pledging.