Horizon Forbidden West gets a State of Play this week

The first gameplay footage of Horizon Forbidden West will be shown off on the PS5 in this Thursday's State of Play. 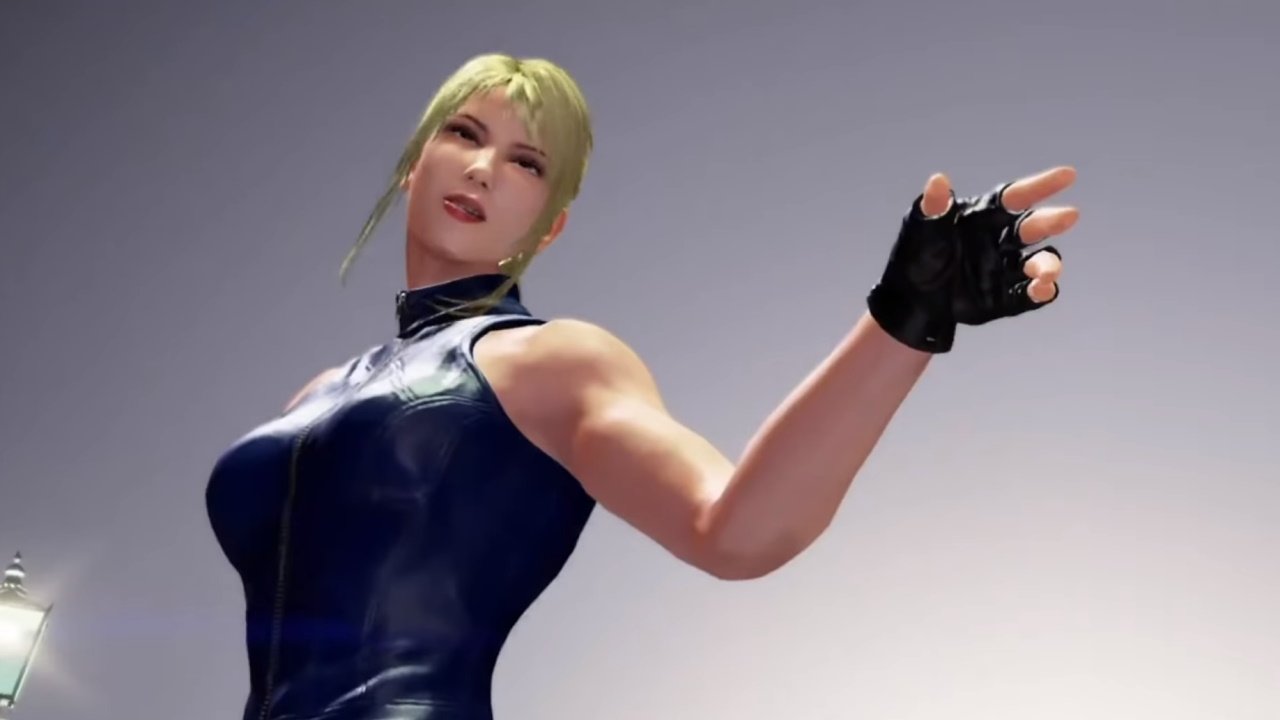 The latest board game adaptation for The Witcher is cleaving through stretch goals more easily than nekkers.

Virtua Fighter 5: Ultimate Showdown will release as a digital PS4 exclusive next week.

The revamped version of the classic 3D fighting game was revealed today in an IGN-exclusive trailer. In a surprise early launch, Virtua Fighter 5: Ultimate Showdown will arrive on Tuesday, June 1. Check out a plethora of punches, kicks, and knees in the trailer below.

According to the reveal article, Virtua Fighter 5 Ultimate Showdown is being developed by an “all-star team” from the original arcade developer Sega AM2 and the Yakuza developer Ryu Ga Gotoku Studio. The release is timed in part to celebrate Sega’s 60th anniversary project.

According to Spanish games wesbite Areajugones, the game will be included in the coming month's PS Plus subscription, though this detail has yet to be officially confirmed by Sony.

The original Virtua Fighter 5 dropped into arcades back in 2006 before jumping to the home consoles of PS3 and Xbox 360 in the following year. The most recent version, Virtua Fighter 5: Final Showdown released on PS3 and Xbox 360 in 2012. As such, it’s been quite some time since the classic series was in the limelight, and other former rivals like Tekken have assumed prominence.

Sporting a brand new engine it’ll feature updated graphics, new background music, and a suite of new online features. Players will be able to spectate online fights, compete in round robin tournaments, and create public lobbies for up to 16 players.

The full feature details for online and offline play have yet to be announced. Experienced fighting game fans are already keen to hear whether the title's online play will include support for the superior rollback netcode system to minimize input delay.

Virtua Fighter is an esteemed name in the fighting game scene, but with the likes of Tekken 7, Dragon Ball FighterZ, Guilty Gear Strive, Street Fighter 5, and more kicking about, there’s no denying that Virtua Fighter 5: Ultimate Showdown has its work cut out if it hopes to carve a place once more at the top levels of competition. Either way, it's a great chance to celebrate the genres history with a bout or two in the ring.