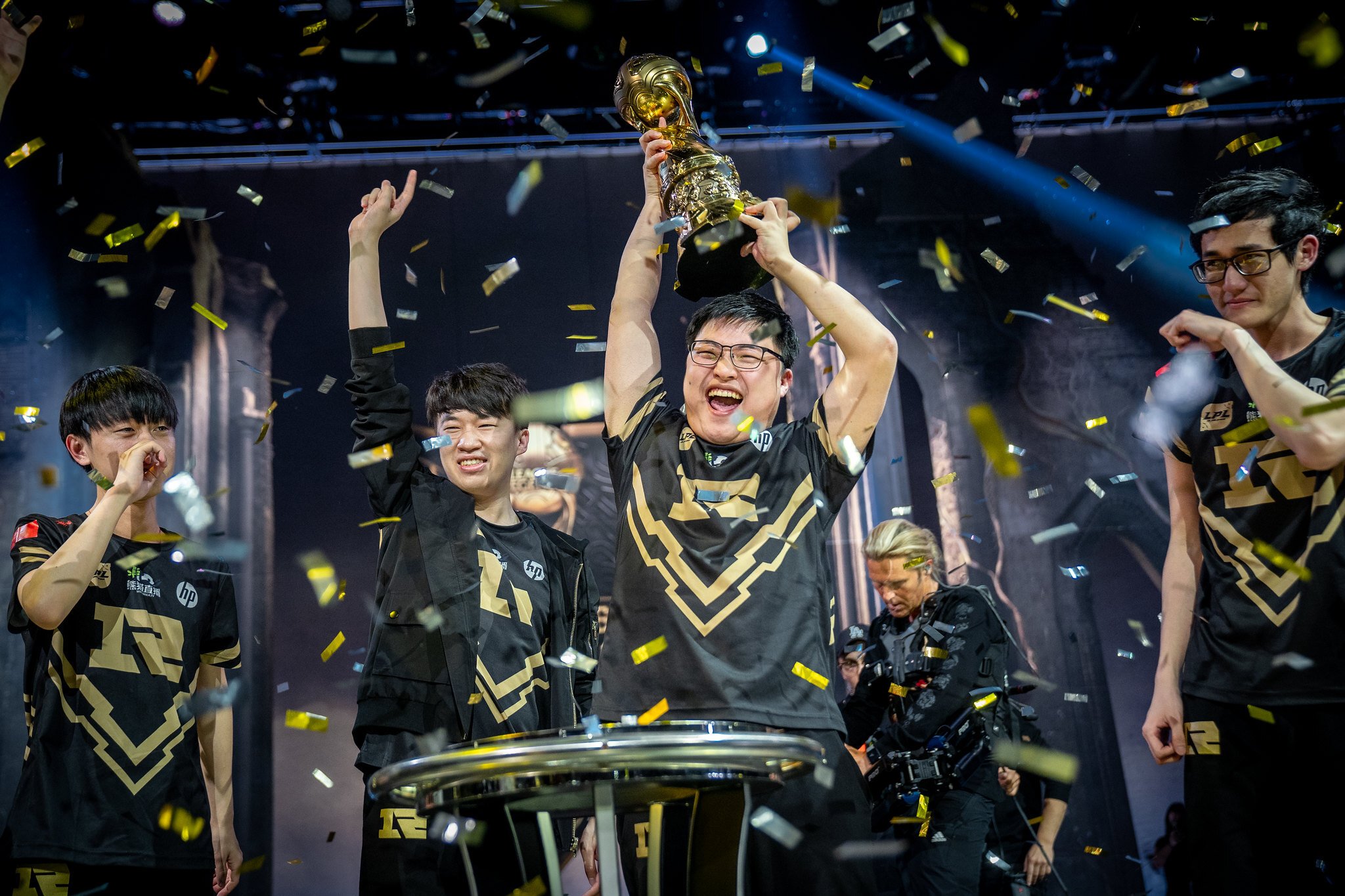 The League of Legends Mid-Season Invitational (MSI) ended this weekend in a win for Chinese side Royal Never Give Up, better known as RNG.

Despite winning the LCK Spring season, and sending home Cloud9 at the rumble stage, the Korean challengers were no match for China's number one after a tense five game series.

RNG won against Damwon 3-2 in the end, thanks to a Gragas, Udyr, Kai'sa triple threat in most matches, the latter of which earned GALA the MVP badge for the tournament. The tournament, held in Reykjavik, Iceland, was the first inter-regional bout of this year's pro circuit, pitting 11 teams against each other in the end (usually 12, but Vietnam's qualifying team GAM Esports were unable to travel due to COVID-19 restrictions).

Other pre-tournament drama played havoc with Paris Saint-Germain's Talon team as their ADC, Unified, suffered through an acute bout of pneumothorax and had to be replaced with Beyond Gaming's Doggo. Unified's condition appears to have stabilized after staying in Hong Kong, so at least there is some good news for the team who fell at the penultimate hurdle 3-1 against eventual winners RNG in the semi-finals. Still, one step from the finals after a last minute ADC switch isn't a bad showing.

RNG's last win at MSI was in 2018, a year in which they dominated the scoreboards before failing to make it past the quarter finals at Worlds. The team's win at this year's MSI has earned their region (the LPL) a fourth slot for this year's Worlds, making it that much easier for them to qualify for the hottest tournament of the year. Having come so close to the biggest prize in LoL for more than half a decade now, RNG will be looking to finally seal the deal at Worlds later this year when the regions compete against each other again.