Hot on the heels of the hot tubs category. 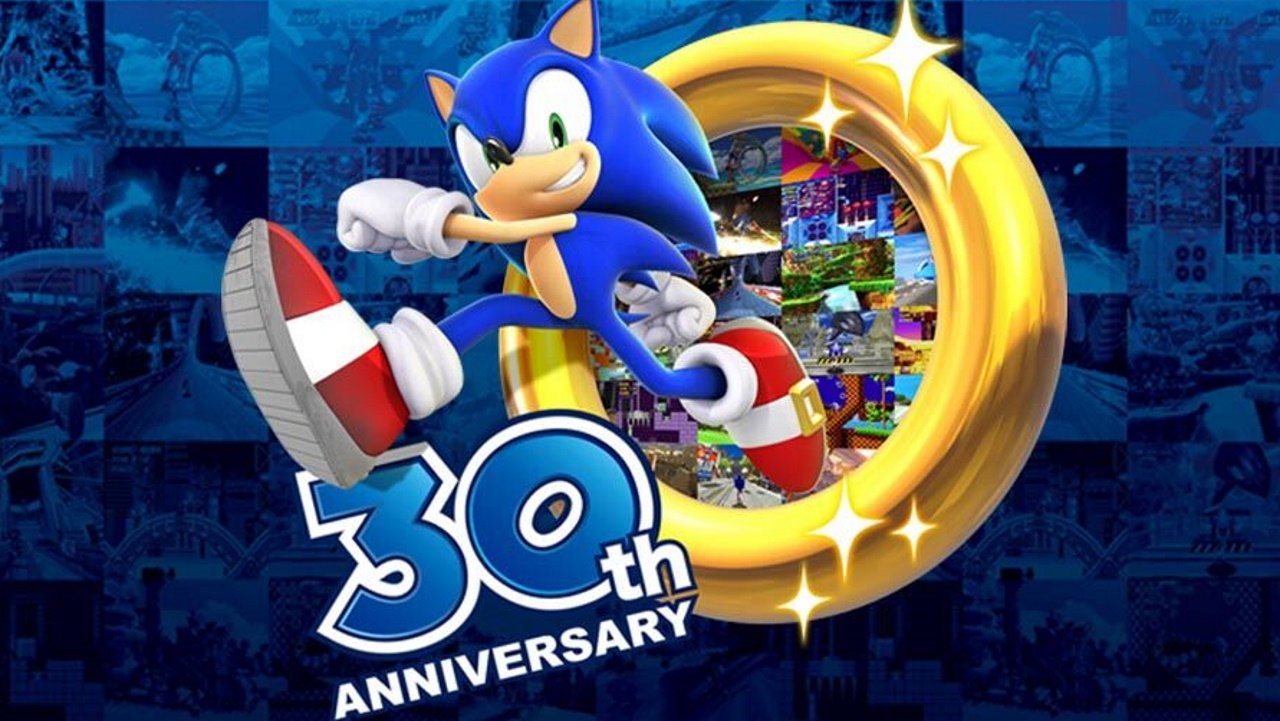 A new Sonic Collection has leaked online via a French retailer

Everything we know that's coming or changing in Overwatch 2, including new maps, heroes, and more.

A new Sonic the Hedgehog games bundle appears to be on the way, according to an early game listing by a French retailer.

The Sogamely retailer page (thanks to VGC) includes no cover art, release date, or game details, simply listing the title as Sonic Collection EU Version for the PlayStation 4, and the release as “coming soon.”  While it could be a mistake on the part of Sogamely, it’s worth noting that the retailer previously also put live a Sonic Colors Ultimate page for a 2021 release on the Nintendo Switch, PS4, and Xbox One.

This year marks Sonic the Hedgehog’s 30th anniversary, with SEGA expected to release new merchandise and a fresh logo, along with major announcements about upcoming games. Sonic Team head Takashi Iizuka also announced at SXSW Gaming back in 2019 that the next Sonic the Hedgehog title was in development, though no further news has been released regarding content or a planned release window.

There’s also the second Sonic the Hedgehog movie on the way. The second live-action film is planned to hit cinemas on April 8, 2022, after the original produced a record performance for a video game movie in 2020. Bringing in more than $300m worldwide, it was the sixth highest-grossing film of 2020.

Over in the world of streamed series, Netflix has a Sonic Prime animated series planned to release in 2022. Sonic Prime is being animated by Vancouver-based studio Wild Brain with SEGA involved throughout the production, distribution, and licensing. Sonic is just one of a huge number of video game adaptations in the works by the streaming giant, with Resident Evil: Infinite Darkness arriving in July and plenty more currently in production.

With the potential for retro bundles like Sonic Collection alongside movies, online shows, and new games in development, it’s looking like a busy year ahead for the little blue hedgehog and his many fans.