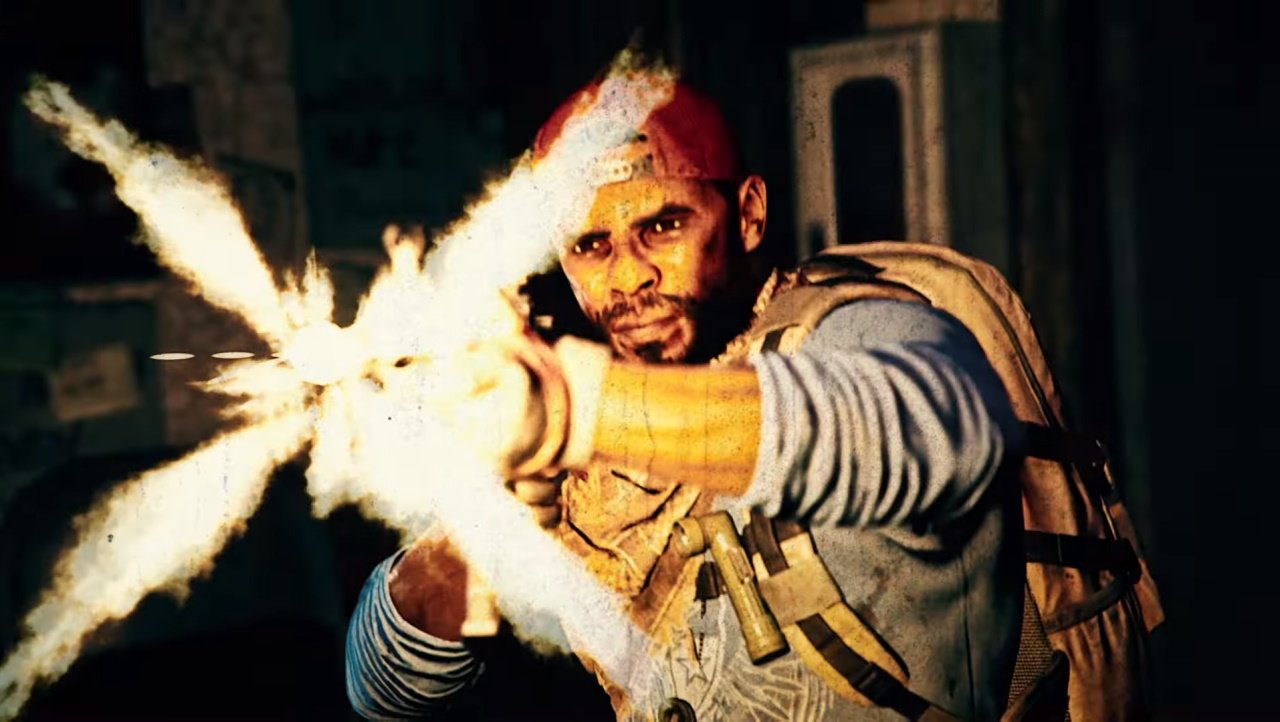 Meet the Cleaners, Back 4 Blood's character roster keen to rid the world of the Ridden.

The latest trailer for co-op zombie shooter Back 4 Blood gives us the lowdown on whose boots we’ll be filling as we blast through the hordes of undead.

Being taken to the cleaners clearly gains a whole new meaning when the world’s been overrun by zombies – er, we mean Ridden, sorry. Setting out to establish new safe spots for humankind, the Cleaners’ job is to kill every singe Ridden in their path, and most of them are more than happy to do so.

Left 4 Dead may have been the inspiration, but there’s no sign of Zoe or Bill here. Each character in Back 4 Blood is unique, granting a particular boost to reward a certain playstyle.

First up is Walker, the dependable war veteran. He gains increased accuracy for each precision kill (that’ll be headshots, for most Ridden) and benefits from a boost to damage and overall team health. Walker is joined by team-medic Doc who provides a bonus to healing, and the hazard-detecting Karlee who increases the team’s speed.

Jim is your sniper expert designed to hit weak points, while Hoffman is a paranoid fellow who’s revelling in the apocalypse – he generates ammo for kills and lets the team store more. Evangelo is a survival expert who can break out of zombie grabs, and Holly is a college student with damage resistance boosts and a concerning love for nail-covered baseball bats. Fortunately that comes in handy when zombies start popping up.

Finally there’s our favorite character yet, Mom. Wielding a sawn-off shotgun and an uncompromising attitude, she grants extra lives and revival capabilities to the squad.

Back 4 Blood supports co-op play for up to four, which means you’ll need to choose which characters you want to roll with each time you head out for a mission. If Turtle Rock’s previous titles like Evolve are anything to go by, there’ll be plenty of interactive dialogue between them all to give you a history of the world and character relations.

Back 4 Blood is due to release October 12 on PS4, PS5, Xbox One, Xbox Series X/S, and PC via Steam and the Epic Games Store.