Miura died earlier this month, his publisher and family announced today, at the age of 54. 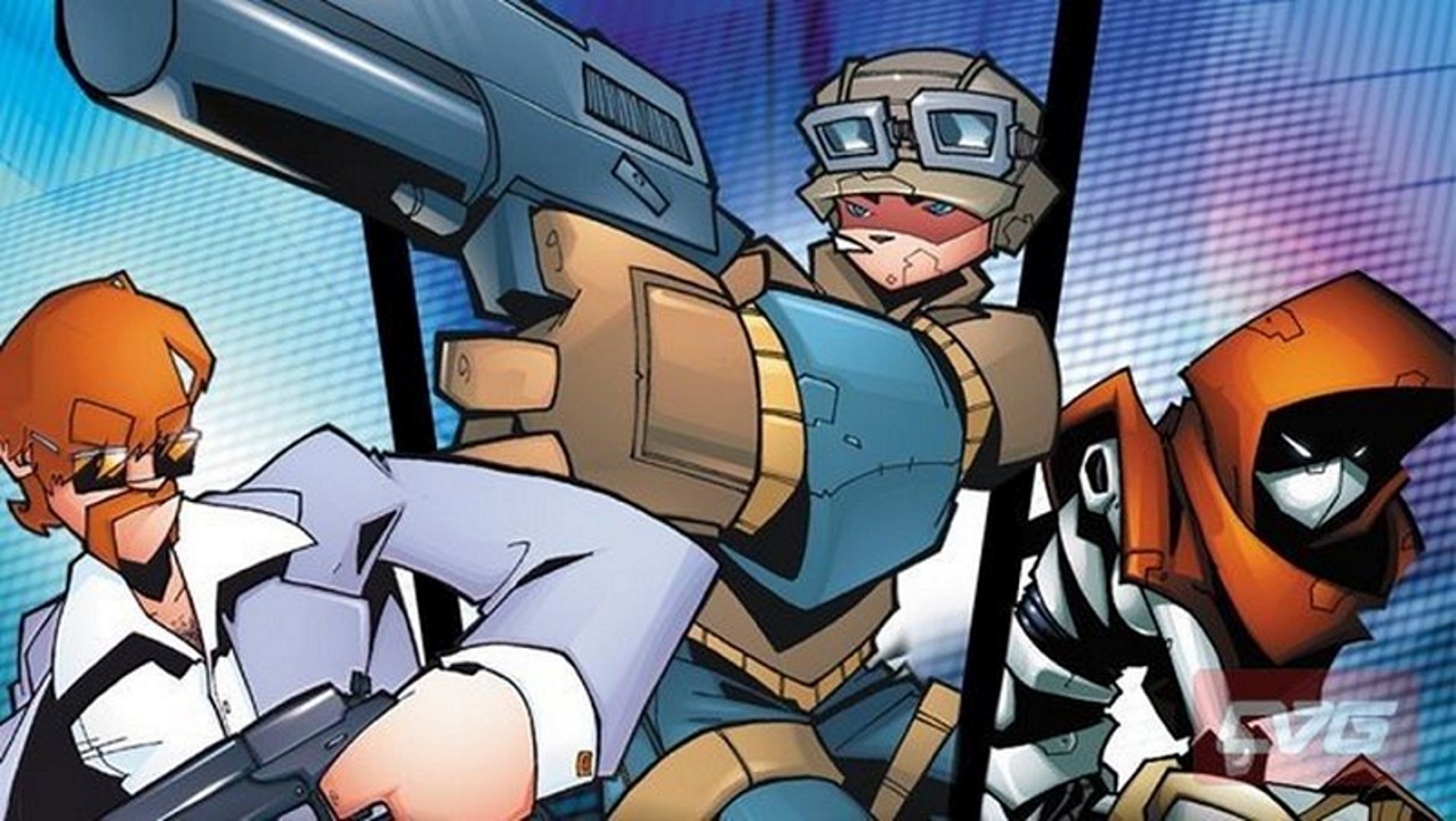 The TimeSplitter series is set to return, with Metro Exodus and Dead Island publisher Deep Silver announcing the reformation of its development studio, Free Radical Design.

The early 2000s arcade shooter series was the go-to multiplayer FPS of choice for teenagers of the era, and sequels TimeSplitters 2 and Future Perfect paired those couch battles with a suitably ridiculous co-op story to romp through. As such, the games have garnered quite a following of dedicated fans who are still eager for another entry long after UK development studio Free Radical Design shut down for good.

Or seemingly for good, as it turns out. Deep Silver is bringing back the co-directors of TimeSplitters: Future Perfect, Steve Ellis and David Doak, to head up and rebuild the new Free Radical Design team as they work on the next entry in the series.

“You asked and we listened,” the announcement post on Deep Silver’s Twitter states. “We have been working on plans to bring the TimeSplitters franchise back to life, and are pleased to let you know that we are setting up a new Deep Silver Development Studio to do just that. Free Radical Design is reforming and will be headed up by industry and TimeSplitters veterans, Steve Ellis and David Doak.”

Before anyone gets too excited about the prospect of shooting it out as a R-109, Crispin, Shoal, or any of TimeSplitters bizarre cast of characters, it could be quite the wait.

“This is an exciting first step in the process,” the post continues. “Development on a new game has not yet started and we will update you when we have more news to share.”

Whispers of TimeSplitters’ return have been bouncing around the internet for months, especially following the exciting discovery that TimeSplitter 2 levels were hidden and playable within Homefront: The Revolution. Today’s announcement is finally firm proof that the franchise hasn’t been lost to the past, though what shape and form a modern release of TimeSplitters takes will certainly be interesting to see. We're just hoping that the soundtrack will be half as good as the originals.