Learn all the Resident Evil combination codes for padlocks so you can unlock new weapons and some rare treasures. 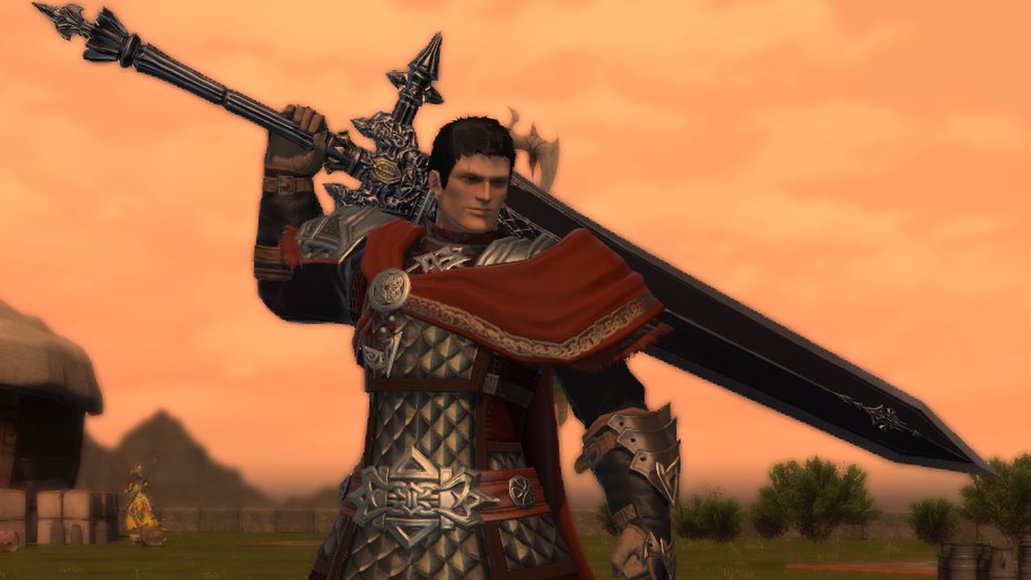 Players in Final Fantasy 14 are paying tribute to one of the most influential manga artists of all time as Berserk author Kentaro Miura's death was announced today.

Thousands of players across multiple servers in Square's massively multiplayer online RPG have turned out to line the streets of hub towns, almost all using the Dark Knight class as an homage to the dark fantasy mangaka. Miura's life work, Berserk, told the story of a lone mercenary called Guts whose signature weapon was a two-handed broadsword. His cover pose, of planting the sword in front of him with both hands on the hilt, is an emote in FF14 and used by thousands today in honor of the influence Miura had on the game and dozens of others. Other poses, including resting a greatsword on one shoulder, are also reminiscent of designs from the manga.

The heavy impact Miura's style and ideas had on gaming are most notable elsewhere in Dynasty Warriors and FromSoftware's Souls series, where characters such as Artorias the Abysswalker are directly influenced by Guts' design in particular. His mastery of the dark fantasy setting is also credited with being the definitive touchpoint for multiple Japanese game developers.

Miura, who began publishing the dark fantasy manga in the magazine Monthly Animal House (now Young Animal) in 1989, died on May 6 at the age of 54 from acute aortic dissection. His death was announced today by Hakusensha, the publisher of Young Animal.

Berserk has, to date, sold over 50 million copies and been collected into 40 volumes, and is still unfinished. The series had been on hiatus multiple times over its 32-year run, and at the time of Miura's death the last chapter was published in January with a long hiatus before that.