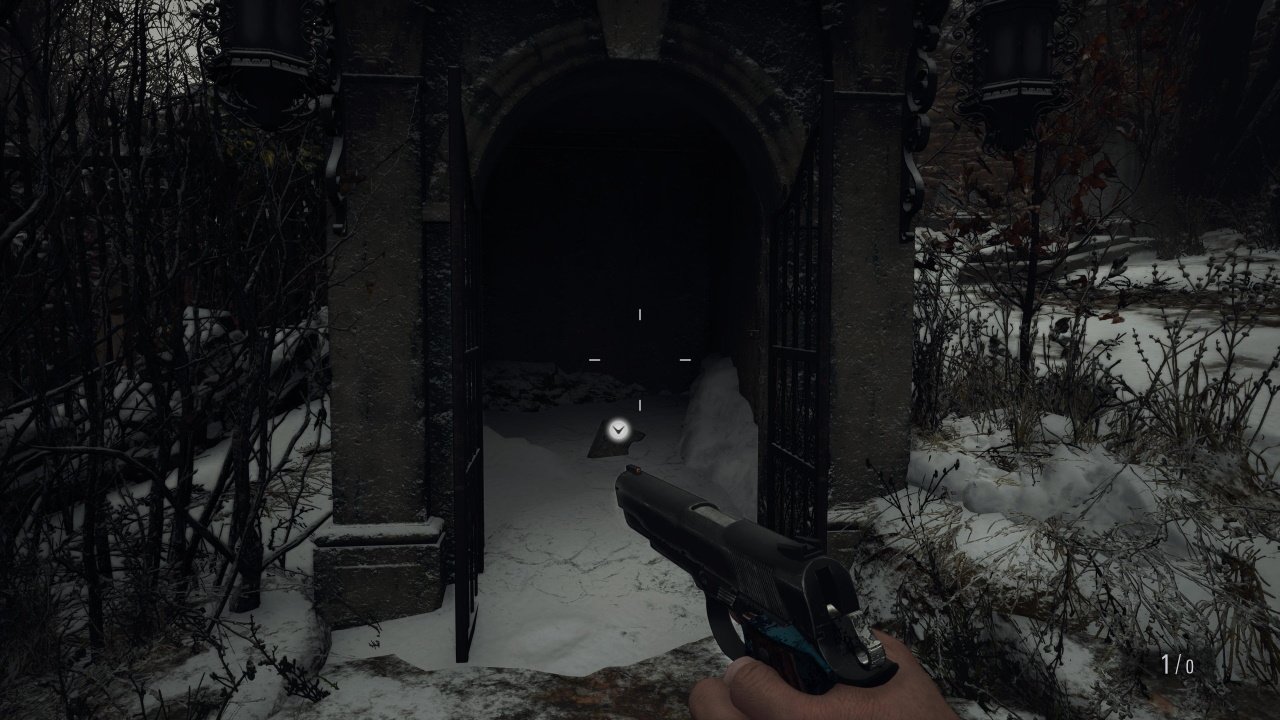 How to open the graveyard locked door in Resident Evil Village

Learn all the Resident Evil combination codes for padlocks so you can unlock new weapons and some rare treasures.

How to open the graveyard locked door in Resident Evil Village

In truth there are three locked doors in the graveyard, because Resident Evil Village splits its graveyard in two. One allows you to access the larger graveyard itself, another is contained within the locked graveyard, and one more is in the central village graveyard, marked on the map just above the Maiden of War statue on the map. We’ll cover how to open all three graveyard locked doors below.

The first graveyard locked door is the one you’ll need to access the larger graveyard. The door is found behind the church in the central village, and opening it requires the Iron Insignia Key. You’ll get this while completing the Dimitrescu Castle portion of the game, meaning you can return to the main village to open it once you’re free of Lady Dimitrescu’s grasp.

The second locked door is contained within the church graveyard. In this area you’ll find several chickens and treasures, along with one large door which says it’s locked from the other side. This graveyard locked door won’t be opened until you complete the Stronghold portion of the game, much later in the story. You’ll end up returning to the village through this door, so don’t worry about opening it early.

The final graveyard locked door is in the named graveyard area above the Maiden of War statue. This locked gate cannot be opened until you complete the House Beneviento portion of the game (after Castle Dimitrescu). Once you return to the village after finishing this section, several zombies will spawn from the ground. Head towards the graveyard and more will break out from behind this locked graveyard door. Kill them and you can access the memorial plaque portion within. This will allow you to access the Beneviento Grave Treasure, though you’d best be prepared for a fight.

That’s everything there is to know about how to open the graveyard locked door in Resident Evil Village. Accessing them is entirely tied to progressing through the main story, so don’t worry if you feel like you’re missing out. Head to our hub page for Resident Evil Village to find more useful tips and tricks.