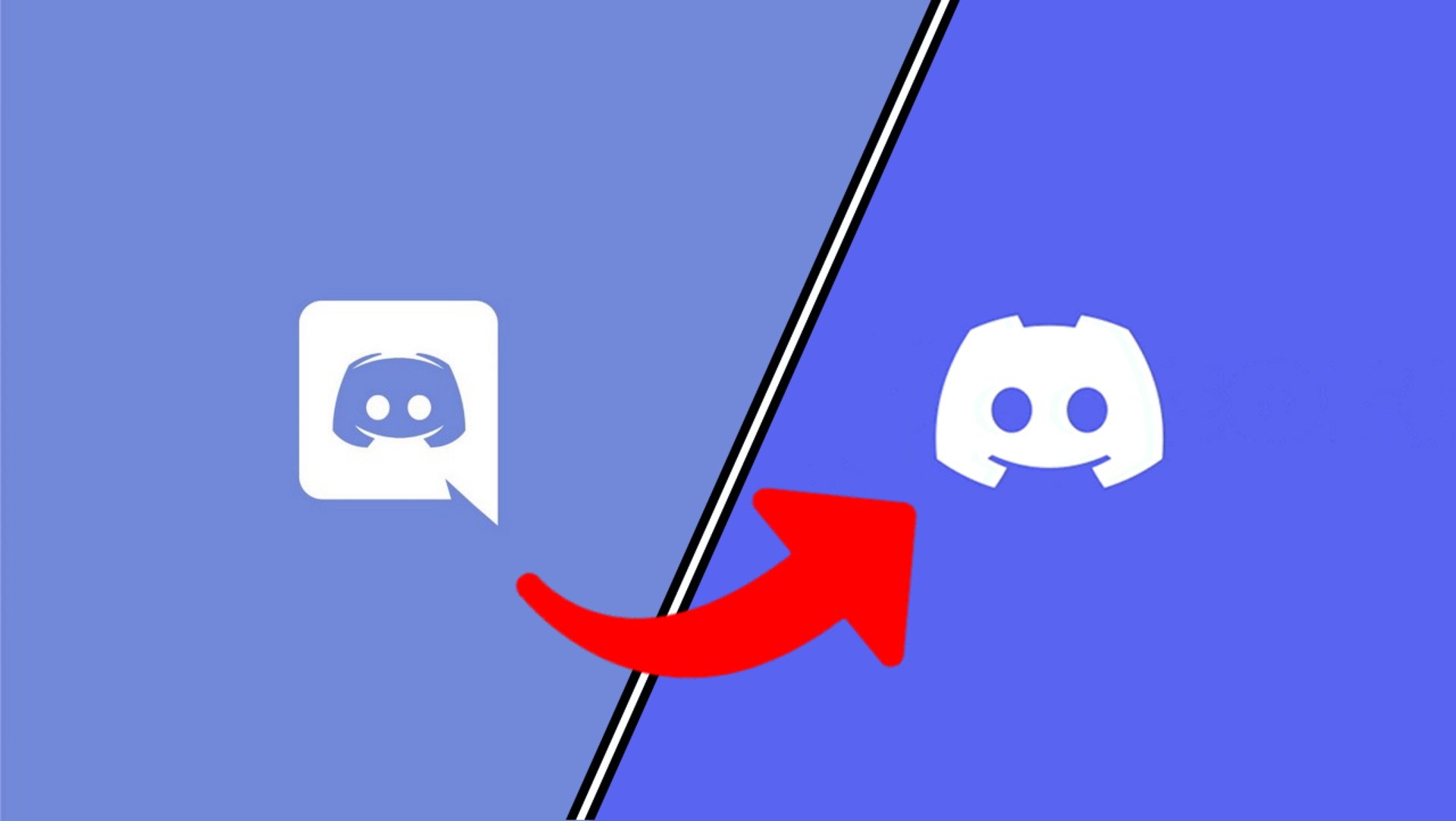 How Discord has changed during the pandemic

It’s much more than just a logo. Discord’s recent “blurpthday” update may have changed the look of its miniature mascot Clyde – for better or worse, depending on who you ask – but that’s only the tip of the iceberg. The free online chat service has undergone a massive adjustment of focus in the last two years, with the bulk of that paradigm shift occurring during the COVID-19 pandemic in 2020 and 2021.

This is far from a case of adapting to survive, however. Recently reaching more than 150 million monthly users and seeing revenue jump from $45m to $130m in 2020, Discord is undergoing a stratospheric rise. In large part, that’s down to folks like us spending more time indoors and online, gaming with our friends. But Discord is looking well beyond its traditional gaming roots, as its direction during the pandemic has shown.

As outside life slowed to a crawl just over a year ago, online video calls were starting to Zoom. The video service proved invaluable for many looking to maintain social connections, but its necessity highlighted its many limitations more strongly. For those of us in the know, Discord was waiting in the wings as a more flexible chat and video service. But the team behind it wanted to do more.

On March 11, 2020, the Discord team announced that it would temporarily increase its live streaming and screen share limit from 10 participants to an impressive 50. Brilliant for those of us who like to game in groups, but gamers were far from the center of the team’s attention. CEO Jason Citron wrote that the decision was also intended to help teachers, co-workers, and wider groups.

“While we created Discord to bring people together around games, we’re thrilled that so many of you are using it in so many different ways,” Citron wrote in a blog post. “We’ll maintain the higher user limit as long as it’s critically needed — we hope it makes peoples’ lives just a little easier and a little less stressful day-to-day.”

Looking beyond the borders

A gaming service stepping in to support the education sector might sound bizarre, but Discord had long been in the midst of a community-driven shift. Video games are the foundation of the majority of Discord servers. But whether created by streamers for their community or just a group of friends, these spaces have evolved into something more – especially during the emergence of a global pandemic.

Without the chance to meet up in person, Discord stepped in as a substitute for typically physical interactions. Thanks to music and dice roll bots, its servers proved the perfect place to host online tabletop role-playing sessions for games like Dungeons & Dragons, or to trade chatter during a virtual board game on Tabletop Simulator.

Beyond gaming, chat channels are ideal spaces to share music, crack jokes, or discuss media like films, shows, and books. Others have taken things further, with educational servers springing up to provide spaces for students to help one another study, whether it be for med school, learning a new language, practicing art, or caring for plants and animals.

In June 2020, Citron directly acknowledged the broadened appeal of Discord servers as social spaces, not just something to log onto when playing a round or two of Overwatch.

“As time passed, a lot of you realized, and vocalized, that you simply wanted a place designed to hang out and talk in the comfort of your own communities and friends,” wrote Citron. “You wanted a place to have genuine conversations and spend quality time with people, whether catching up, learning something, or sharing ideas. A place where you and your world can truly belong.”

As of last year, Discord’s own support website now lists a step-by-step guide for teachers explaining how to set up and run a classroom online. Gaming communities may still be at the heart of Discord, but it’s clear that the appeal has broadened.

The face of change

All of which brings us to this month’s visual update. What began as a gaming service, complete with loading screen in-jokes about pylons, has broadened into something so much more varied. The update to the logo, mascot, and color schemes is intended to give Discord a “more friendly” and welcoming look, but it’s more significant than simply smoothing Clyde’s edges and bringing him out of his bubble. It’s an effort to do the same with Discord as a whole.

Previous advancements attempted to expand its gaming appeal with services like Nitro Games, but competition and limited takeup led to the program being scrapped in 2019. What was needed, it seems, was an expansion of focus. After surveying the thoughts of more than 26,000 users on what Discord means to them, the app is updating its look to be brighter and bolder. On top of that, it’s also introducing a new wave of branding centered around a key phrase: Imagine a Place.

“Imagine a Place is our new mantra that brings to life the fact that Discord means so many different things to so many people around the world,” the blurpthday update post explains. “It’s a creation and collaboration with the community that we are proud of, and we hope you are too. After all, that new place you’re imagining on Discord? It’s what you make of it.”

So whether you’re just looking to join friends for a game each week, or want to explore topics of interest with an in-depth community, Discord is aiming to be the premium space in which to do so. The recent update post promises “a lot more plans on the horizon.” So you can expect to see Discord continue to evolve in the months and years ahead.