If you don't know your footsies from your elbows then this fighting game glossary can help you in the lab. 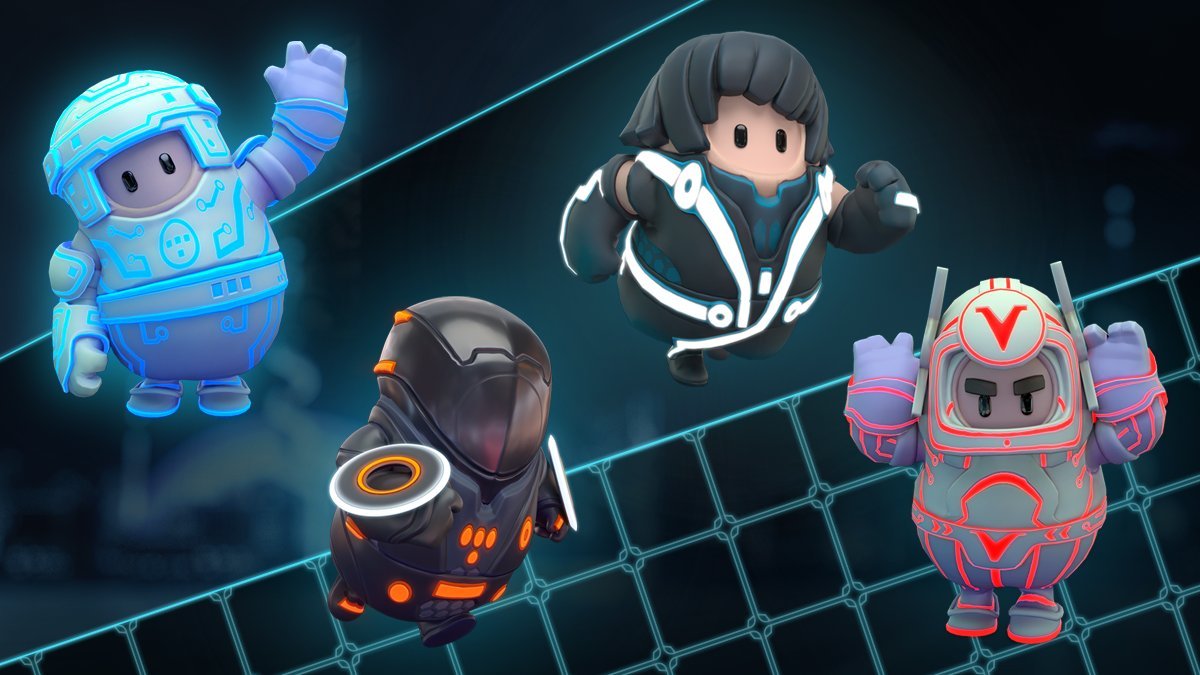 Fall Guys is getting Tron skins next week

How Discord has changed during the pandemic

From Overwatch conversations to organizing classrooms, Discord is charting a path beyond its gaming roots.

In perfect harmony with the retro-future aesthetic of its latest season, Fall Guys will be getting collection of skins themed on the Tron movies from the start of next week.

Fall Guys Season 4 took its tumbling beans to the neon-lit future of 4041, with new levels like Skyline Stumble and Short Circuit sending the oval hordes dodging between laser beams and bounding through low-gravity zones. The synthwave aesthetic and music have proven popular with fans, and the next in-game collaboration is hitting all the right notes again.

TRON IS COMING TO FALL GUYS

Sark will be featured in the store for 22K Kudos

There will also be a DLC pack containing:
Tron
Rinzler
Quorra

Releasing on the 24th of May! pic.twitter.com/Kt3qOlPUWH

Arriving on Monday, May 24, several Tron skins will be added to Fall Guys in a DLC bundle pack and via the in-game Kudos and Crowns store. Rather than generic Tron outfits, they’re based on characters from the films: Sark, Tron, Rinzler, and Quorra. The designs were revealed on the Fall Guys Twitter account today, along with how we’ll be able to obtain them when they drop.

Of the four new skins, three will be purchasable as part of the Tron DLC pack:

Villain of the original film, Sark, will be popping up in the in-game store instead. You won't need Crowns to grab this look, but a purchase will cost you a whopping 22,000 Kudos. That’s no small sum, so if you’re scraping the Kudos barrel right now then you’d better start saving up immediately if you want to afford him come Monday.

The Fall Guys Tron skins continue a wealth of collaborations to feature in the game. Previous skin drops have included tie-ins to other indie games like Cuphead, Gris, and Murder By Numbers, combined efforts with virtual streamers like Kizuna AI, and promotions for companies or brands external to gaming such as Godzilla .

Early in the game’s launch, the height of its popularity saw an auction raise more than $1m for UK-based charity Special Effect through a collaboration between several streamers and gaming organizations. Fall Guys plushies are also on the way soon thanks to a deal with Moose Toys.

You can pick up the Fall Guys Tron Skins when they arrive in-game on March 24.