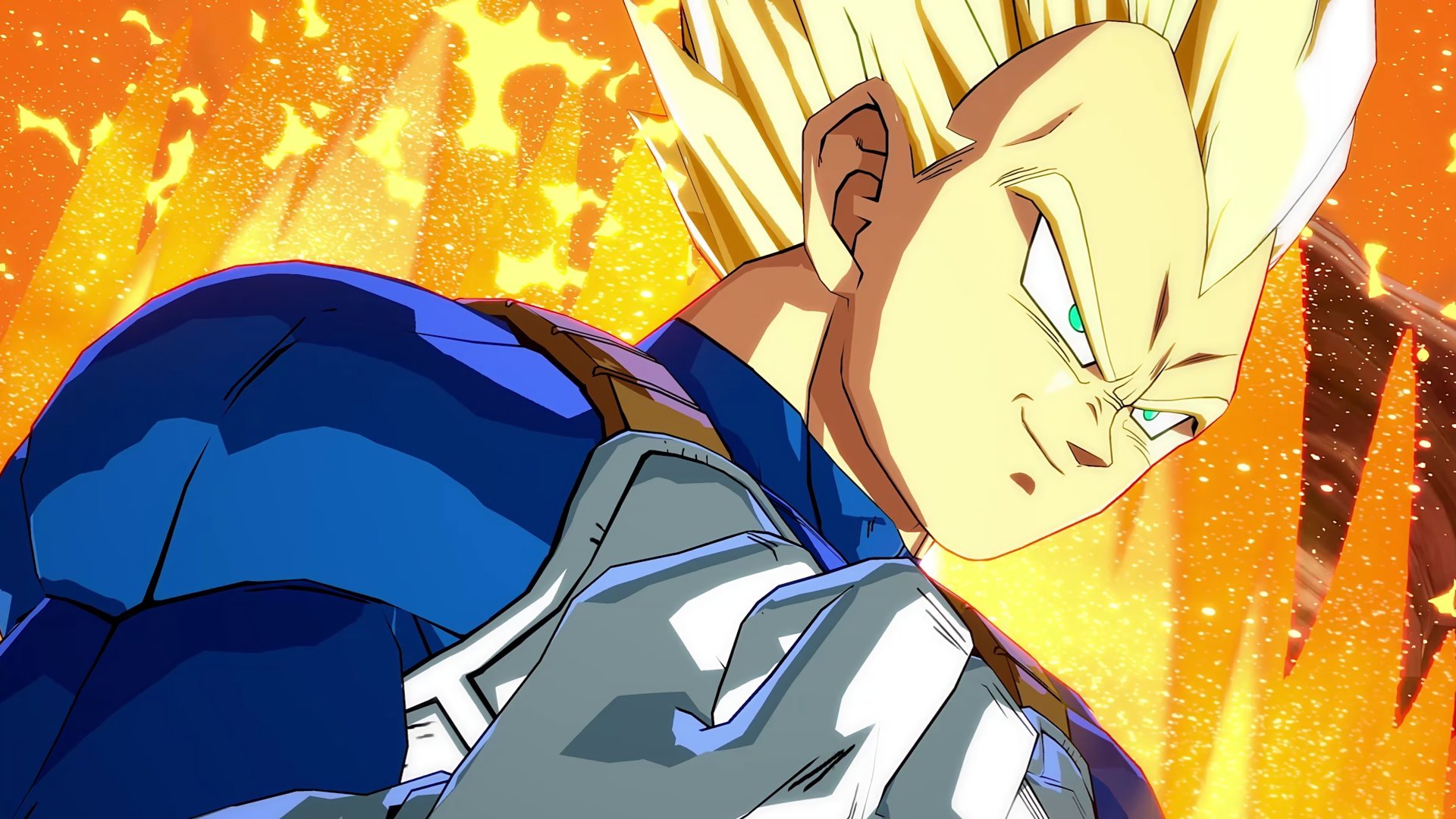 Dragon Ball FighterZ has been out for a few weeks now, and the game’s top players are already creating bonkers combos with which to dish out the damage. FighterZ may be young, but it’s already been announced as an event in Evo 2018, which means competition is heating up. Even this early on, we’ve already been lucky enough to witness some absolutely cracking matches in the best new fighting game on the block. Here are the best professional matches so far in Dragon Ball FighterZ:

If the world needed a good demo of what Dragon Ball FighterZ had to offer, this was it. Held as a promotion a few months before the game’s release, this exhibition tournament gave us a good look at what pro players were capable of after a very limited amount of time with the game. Sonic Fox has proven an unstoppable force in the game’s community since launch, taking pretty much every tournament he’s entered. The US player is a multiple Evo champion, and it’s easy to see why. This match deserves extra recognition for the brilliant commentary work which really brings the set to life as Android 16 lands dunk after dunk.

We didn’t think too much of Majin Buu when putting together our preliminary Tier List, and it’d appear Karina agreed with our assessment as she utterly demolished Keir in their matchup at Stun City 2018 (match starts at 12.18). Opening up Keir’s Buu with Beerus, Karina truly lived up to the God of destruction’s reputation with some excellent crouching heavy punishes to take a rapid victory. It’s far from an even match, but a good chance to see a less commonly used character like Beerus firing on all cylinders.

Speaking of Majin Buu however, we might need to reconsider our assessment after watching this phenomenal match between Breaker Dave (BrkrDv) and Tatsunical. Majin Buu isn’t the only under represented character on show however, with Piccolo also finding a spot on Dave’s team, and Tatsu showing just how powerful Nappa can be in this unreal performance. The hype simply doesn’t let up throughout the two sets, lasting an incredible 40+ minutes. It’s well worth sticking it out for the full match, as the ending brings both players down to their final characters in a nail-biting, fifth-round finish.

We’ve already seen Sonic Fox in action early on this list, but if you want to see the difference a week’s worth of training post-release can make, this is it. Demonstrating unbelievable pressure, Fox uses the assassin Hit to play volleyball with Undine’s roster, bouncing them back and forth between attacks. He’s clearly having a good time, even going so far as to disrespect his opponent by throwing out Android 16’s self destruct command grab to end a match. Credit where it’s due however, as Undine’s comeback in round three is a beautiful sight to behold.

It’s not quite the top echelons of competitive play, but when you see someone winning a fighting game using a Rock Band keyboard, well, you can’t exactly say no. Gregory Chow entered the Revenge of the 6ix tournament in Ontario, and we can only imagine the double takes his opponents were pulling when they saw he’d be competing using a keyboard from Harmonix’s musical rhythm title. This wasn’t just for a joke however, as Greg went on push his team through five matches and secure a spot in the top eight. Blimey. Have we been playing these games incorrectly all this time?