The Zelda & Loftwing amiibo will let you jump between Skyloft and the ground in an instant. 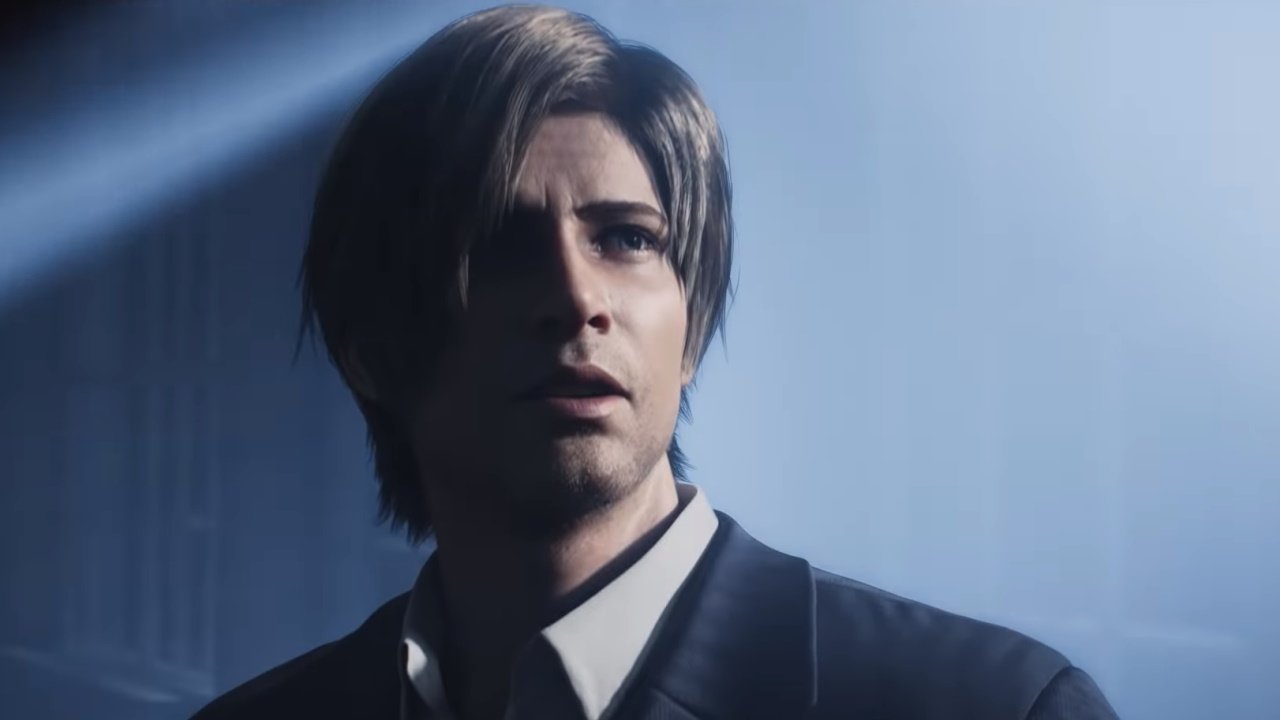 If you don't know your footsies from your elbows then this fighting game glossary can help you in the lab.

The CG animated series follows longstanding Resident Evil protagonists Leon S. Kennedy and Claire Redfield as they’re embroiled in a plot that unleashes zombies within the White House. The show arrives on Netflix worldwide, July 8, so you’ll be able to enjoy some animated zombie slaying no matter where you live (provided you’ve got a Netflix subscription active).

The news was accompanied by a new trailer for Resident Evil: Infinite Darkness, giving us more of a look at what Leon and Claire will be up to over the events of the show. Claire appears to be investigating some kind of political coverup regarding a new zombie outbreak, while Leon – who rescued the US President’s daughter during the events of Resident Evil 4 – has been hired to work as a bodyguard in the White House. Naturally, it doesn’t take long for zombies to start popping up, along with much more dangerous looking monsters as well.

That sales milestone comes not long after the launch of Resident Evil Village, the latest entry in the series. If the show has you tempted to try it out, be sure to take a look at our beginner’s tips and tricks for the game before a rapid horde of lycans leaves you bleeding out in the snow. There’s more for Resi fans to look forward to in the future as well, with a separate, live-action show planned for Netflix. That’ll follow two Wesker children over separate timelines as events unfold within the town of New Raccoon City.

The Netflix Resident Evil: Infinite Darkness series will be available to stream from July 8, 2021.