Images appear to originate from the upcoming Battlefield 6 reveal trailer. 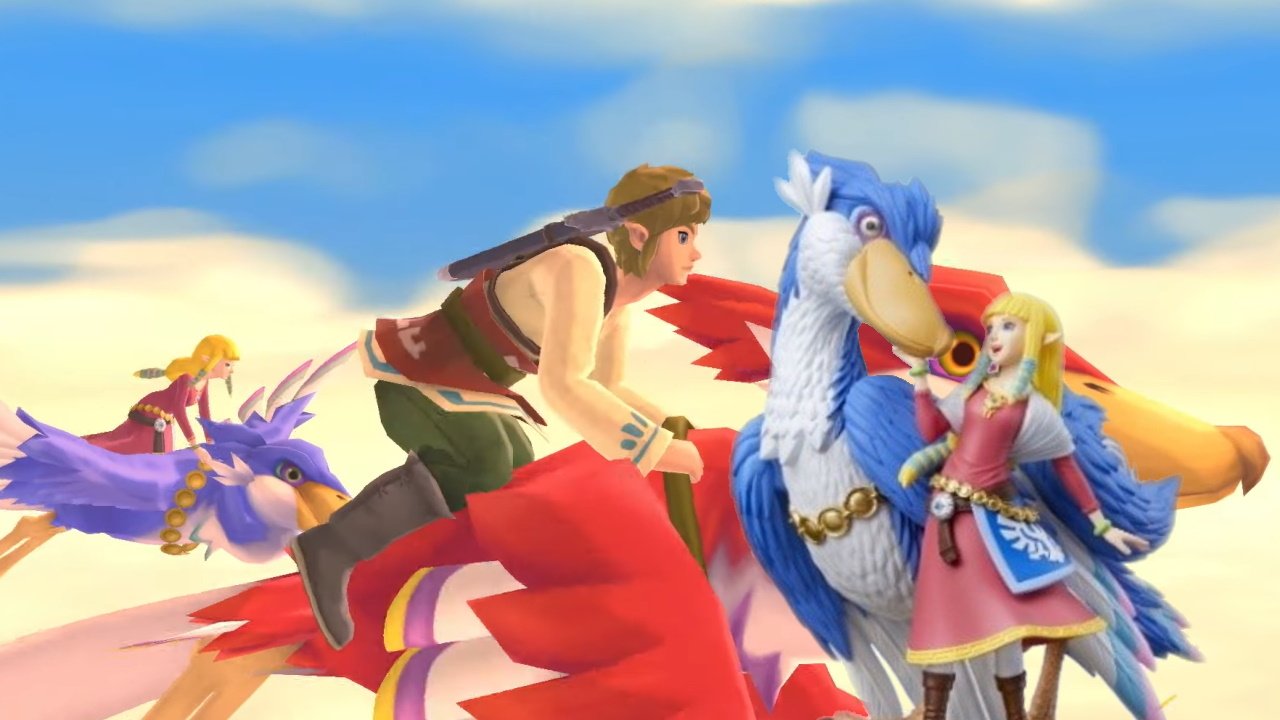 A new trailer for Resident Evil: Infinite Darkness reveals a zombie cover-up for Leon and Claire to unmask.

Skyward Sword’s Switch release will let you fast travel from anywhere, but only if you own the related amiibo.

In one of Nintendo’s more bizarre re-release decisions, a new travel system added to the Skyward Sword Switch version has been tied to the purchase of a newly announced Zelda & Loftwing amiibo.

Fast Travel already exists in Skyward Sword, but is only available at key save points throughout the lower lands and airborne town of Skyloft. There’s a lot of heading back and forth between Skyward Sword’s different zones throughout the story, and due to technological limitations of the switch, jumping between Skyloft and the ground resulted in a lot of time spent in loading screens. As such, fast travel locations were vital to remember.

Pick up the Zelda & Loftwing amiibo, however, and you’ll be able to fast travel back to Skyloft from any location with a tap of the Amiibo. It’s easy to see how this could prove particularly beneficial, as it’ll make hopping back to restock on items when running low or to secure an upgrade from the town’s Bazaar a breeze. Once you’re done shopping and preparing in town, assistant Fi will spirit you back down to the exact spot on the ground that you teleported from. Given the ability even works inside dungeons, that’s an immensely powerful tool to lock behind a limited amiibo figurine.

The amiibo itself looks like a gorgeous design, featuring Zelda in her Skyward Sword design standing next to her blue-and-white feathered Loftwing – the large, pelican-billed birds which Skyloft citizens pair with.

It is, of course, not uncommon for Nintendo to offer in-game benefits for amiibo registration in any of their recent games, but the integration with Skyward Sword seems somewhat misjudged in terms of its effect, especially in a re-release which appears to feature very few adjustments or quality-of-life improvements otherwise.

Skyward Sword releases on the Nintendo Switch on July 16. The Zelda & Loftwing Amiibo will release on the same day. Check the Nintendo website to find out more about the design and function.