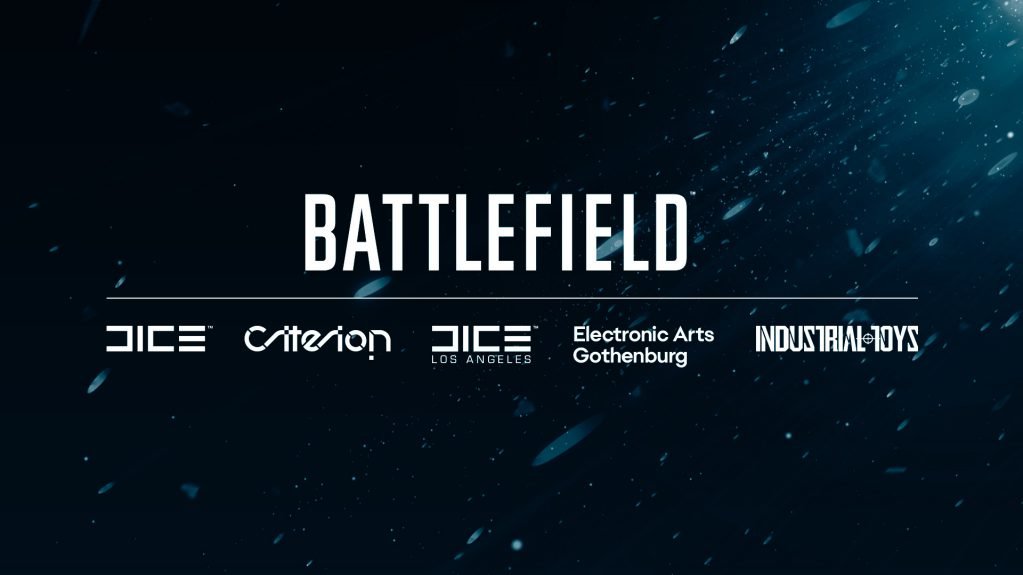 The Zelda & Loftwing amiibo will let you jump between Skyloft and the ground in an instant.

The grand old warship of the Battlefield series has sprung more than a few hull leaks in the run up to the latest title’s official reveal. A recent deluge of screenshots seemingly taken from the Battlefield 6 reveal trailer points towards a sci-fi setting for the game.

As ever, it’s worth taking these Battlefield 6 leaks with a hefty grain of salt as, even if taken from the game, there’s a chance the content shown could be removed prior to the launch or reveal. That said, the future setting aligns well with details teased by well-known Call of Duty and Battlefield detail dropper Tom Henderson, who has commented heavily regarding the veracity of leaked screenshots. The name of the title has yet to be confirmed, with leaks currently pointing towards a name of "Battlefield" without any numbering.

Whether accurate or not, we won’t need to wait long to find out what the next Battlefield game is all about. A June reveal is on the horizon, as pointed to in recent announcements and a tweet that read: “Words that rhyme with Soon: June Boom”

Words that rhyme with Soon:

A June reveal would show the game off ahead of the upcoming EA Play broadcast on July 22, and would help grant the game some attention outside of the digital E3 showcase which EA, as usual, won’t be attending. If the reveal trailer does arrive in June, we could then see further details unveiled or word of Battlefield’s usual beta schedule during the EA Play broadcast.

The Battlefield series last jumped to a sci-fi future all the way back in 2006 with the immensely popular Battlefield 2142. Whether this new title will push quite so far into the world of floating gunships and more remains to be seen. What will be especially interesting to see in Battlefield’s reveal is how much influence its payment model takes from the immensely successful Apex Legends. Come June, we’ll update you with everything we know about Battlefield 6.