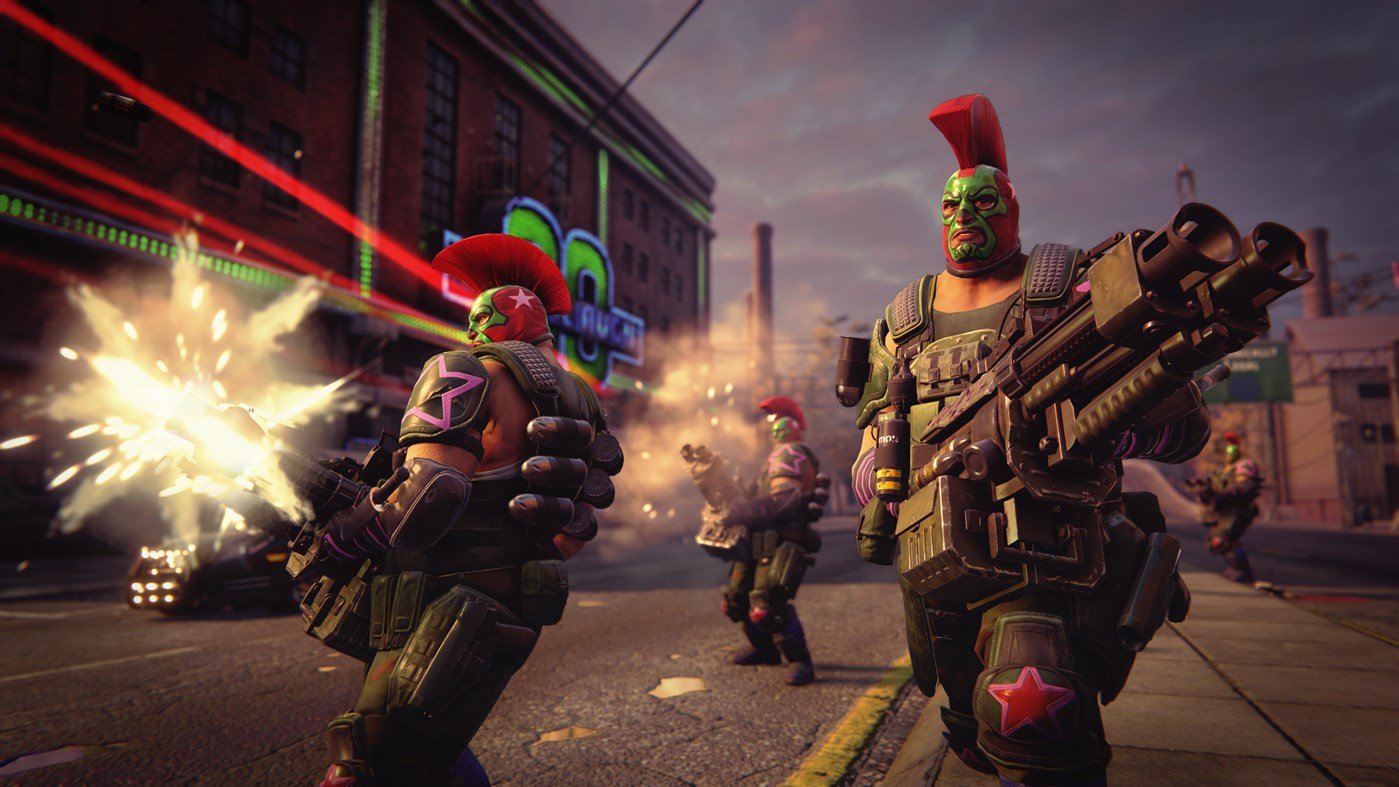 Images appear to originate from the upcoming Battlefield 6 reveal trailer.

Saints Row: The Third Remastered will get a PS5 and Xbox Series X/S release on May 25.

The updated version of Volition’s zany open world action game promises to deliver a solid 60 frames per second at a 4K (dynamic) resolution when played on the PS5 and Series X. Series S players? You can hit a stable 60 frames per second at 1080p, or opt for 4K at 30fps instead. In all cases, those zippy SSDs within he machines will result in much reduced loading times as you hop to and fro about the city.

Those hoping for fancy use of the PS5’s DualSense controller may be disappointed by the lack of haptic feedback, but Volition does promise that the controller will light up in the iconic Saints Purple color.

The PC version is getting an update ahead of the next-gen consoles, arriving on Steam and Good Old Games, May 22. Provided your PC is beefy enough to handle it, the Ultra setting here which maximizes all settings and removes frame rate caps to let your PC push the game as far as it can.

Saints Row: The Third Remastered launched last year on Xbox One, PS4, and PC last year. The updated release packs in the game’s full package of DLC, along with updated character models, visual effects, and graphics. The game also made its way to Stadia earlier in 2021, but we imagine the PS5 and Xbox Series X/S release is of a little more interest.

Saints Row: The Third Remastered launches for PS5 and Xbox Series X/S on May 25.