Maneater munches its way onto Game Pass, Steam, and Switch this month 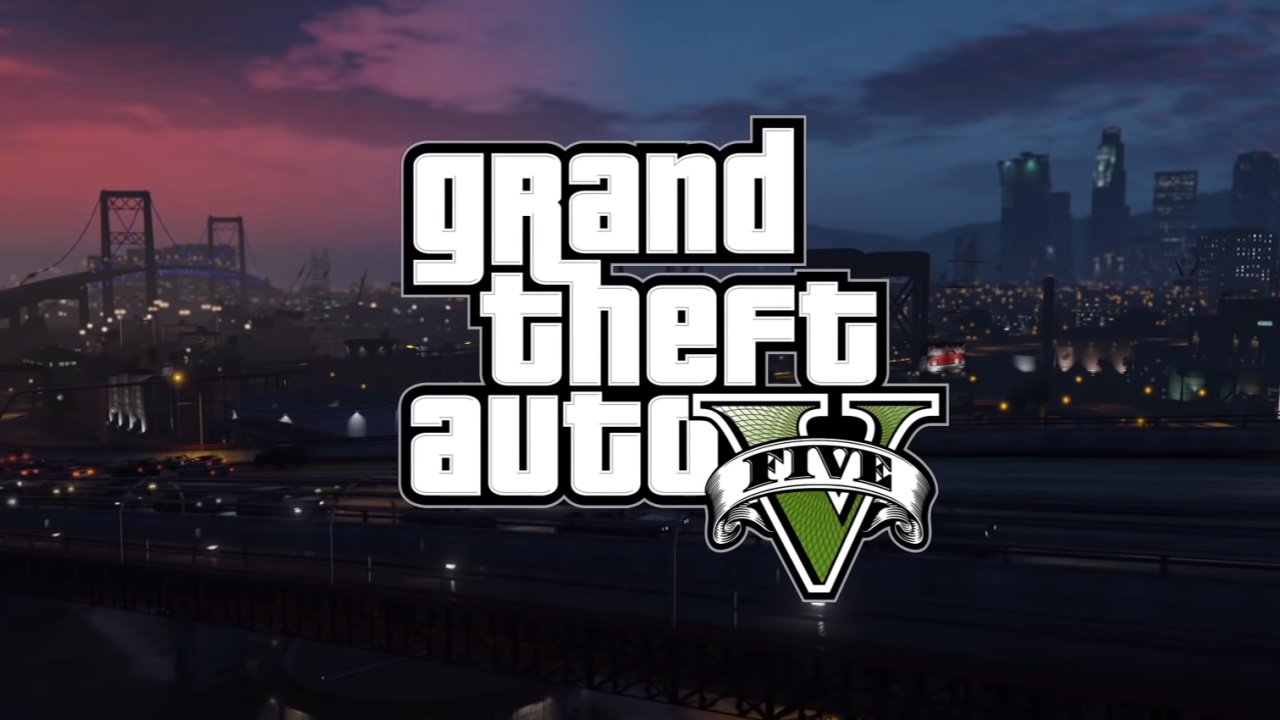 GTA 5 is already playable on next-gen consoles, but only in its PS4 and Xbox One version. The long-awaited next-gen launch of Rockstar’s open-world crime-em-up will bring a suite of technical improvements and visual upgrades. The aim is to fully harness the power of the PS5 and Xbox Series X/S to have GTA 5 running faster and looking better than ever before.

Arriving with GTA 5 is a new version of Grand Theft Auto Online. This will be available as a standalone release for free on PS5 for the first three months (until February 2022). Xbox Series X and S players, on the other hand, will need to pick up the full game on launch if they want to get involved with GTA Online’s next-gen update. The PS4 version of GTA Online is also running a promotion to grant PS Plus subscribers $1m of in-game currency each month until the game releases.

Rockstar has plenty of other treats planned for the year ahead, even teasing “fun surprises” for the 20th anniversary of Grand Theft Auto 3, some of which will take place in GTA Online. You can read more about the next-gen launch and planned updates to both GTA Online and Red Dead Online in the announcement post on the Rockstar Games website.

To recap, Grand Theft Auto 5 will release for PS5 and Xbox Series X/S on November 11, 2021. PS5 players can grab the standalone PS5 release of GTA Online for free until February next year.