The Digital Fan Fest for Final Fantasy 14 dropped Endwalker's release date, the new reaper job, and more in a deluge of fresh info. 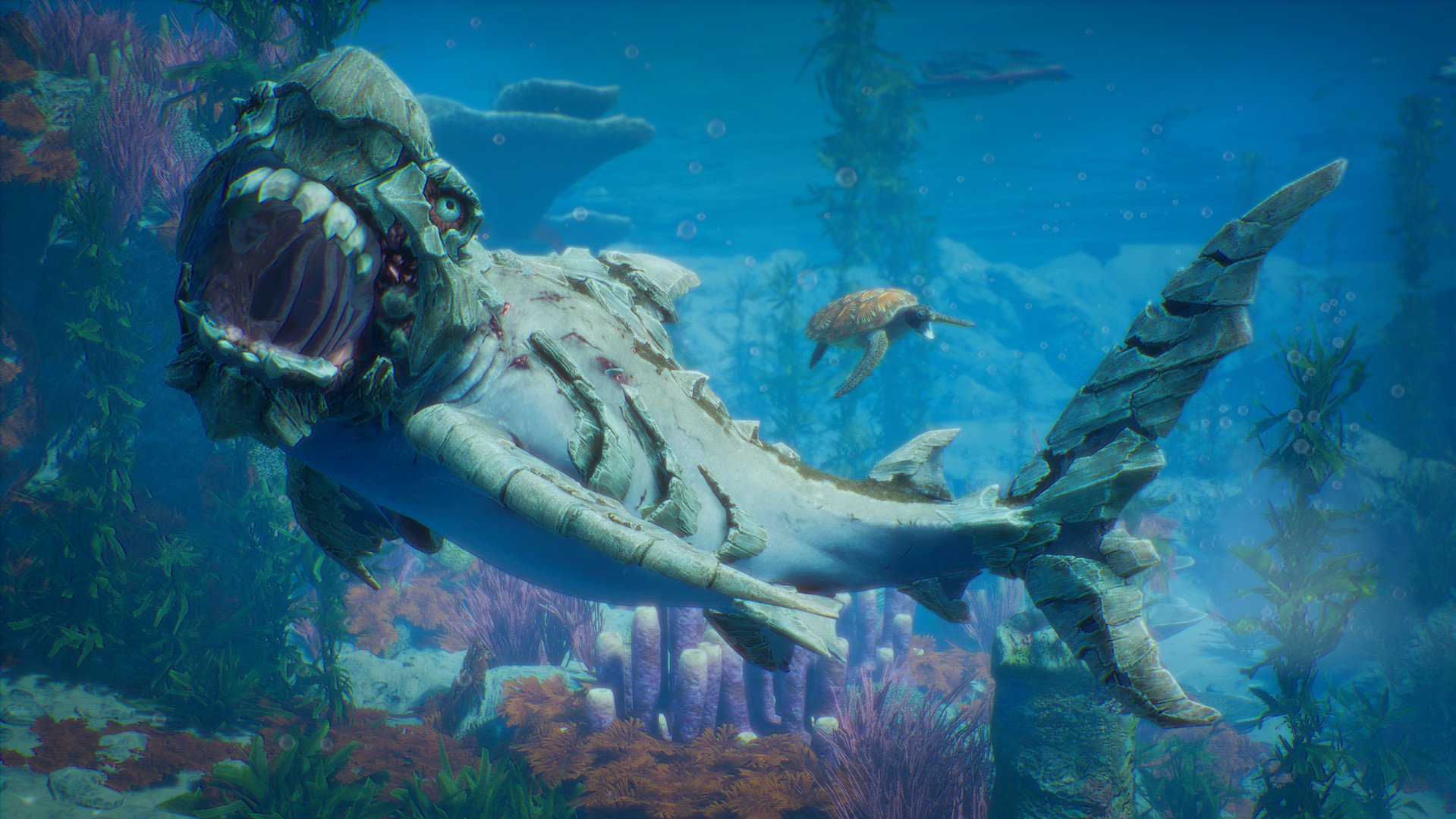 Maneater munches its way onto Game Pass, Steam, and Switch this month

Maneater is looking to take a bite out of a brand new sales market as it launches on Steam, Nintendo Switch, and Xbox Game Pass later this month.

The new release date for Maneater on Nintendo Switch, Steam PC, and Xbox Game Pass is May 25, 2021.The self proclaimed shARkPG – that’s Shark Action Roleplaying Game, in case you couldn’t quite tell – sees you take control of a ravenous shark who wants little more than to chomp its way through the unfortunate denizens of its beachfront home.

Eating your way through fish and then humans allows you to evolve your shark’s design, upgrading with more efficient fins, flippers, and, of course, those hundreds of razor-sharp teeth. There’s a full story to the open world which sees you take on a variety of human hunters. The full run is narrated by Chris Parnell, from Rick & Morty fame. However, to prove yourself as the apex predator of the seas, you’ll also need to go fin-to-fin with plenty of other overzised creatures lurking beneath the waves. And they've got just as many teeth as you do.

Developed by Tripwire Interactive, Maneater originally released in May 2020 for Xbox One, PS4, and PC via the Epic Game Store. A year down the line, the updated release will see the Nintendo Switch join the feeding frenzy.

Any Game Pass subscribers who didn’t pick up the game last year will soon be able to try it at no extra cost. Finally, PC players who prefer Steam over the Epic Games Store will find the exclusivity end on May 25. In short, it’ll soon be easier than ever to enjoy life as an eternally ravenous shark.