Learn all the DLC in Mass Effect Legendary Edition so you can take your Shepard and companions through the full arc of their story. 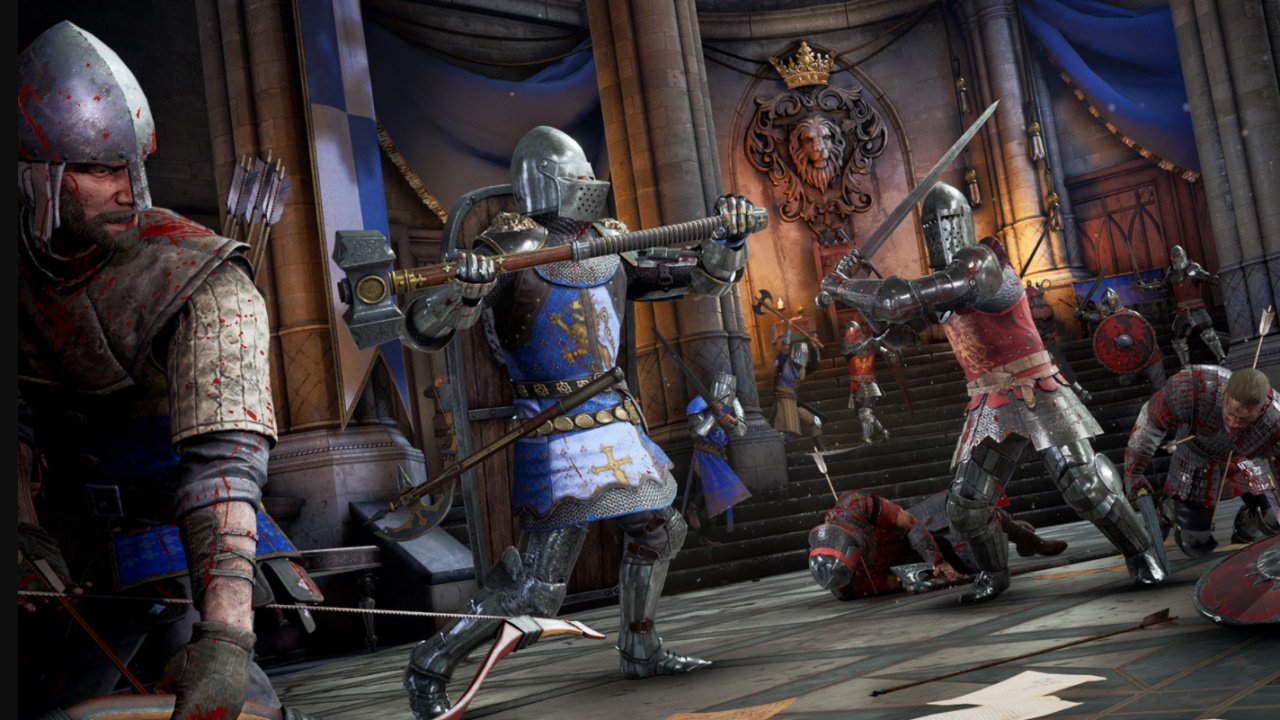 Five bucks goes a long way in other countries, so sub pricing is changing to match that.

Following last month’s successful closed beta, medieval sword swinger Chivalry 2 has an open beta on the way later in May.

The Chivalry 2 open beta is due to start May 27 at 8am PT (11am ET, 4pm BST). It’ll be open to join on PS4, PS5, Xbox One, Xbox Series X/S, and PC (via the Epic Games Store). Best of all, the beta includes full cross-platform support for all platforms. That means you can take down strongholds with your pals no matter what platforms you all choose to play on. While PlayStation players will be able to play for free without an online subscription, playing on Xbox will require you to have an active Xbox Live Gold membership to take part. The beta will be available to pre-load one day early, on May 26.

The open beta will allow you to fully customize your medieval warrior and includes several new maps to try in different modes such as Team Objective, Team Deathmatch, and the newly added Free For All. Here are all the maps you can look forward to enjoying if you download it next week:

If you’re playing on PC, there’s also the chance to set up Duel Servers which encourage one-on-one contests between players with participants encouraged to watch on and respect those taking part.

Also new in the open beta are 64-player servers to allow for “mass-scale” combat, though you can still join 40-player games if you’d prefer a more controllable level of limb-lopping chaos as you attempt to overthrow the opposing army.

The Chivalry 2 crossplay open beta will last until June 1, finishing at 8am PT (11am ET, 4pm BST). Developed by Torn Banner and Tripwire Interactive, the full game is due to release on June 8 for PlayStation 4, Xbox One, PS5, Xbox Series X/S, and PC.