Images arise from the murky depths. 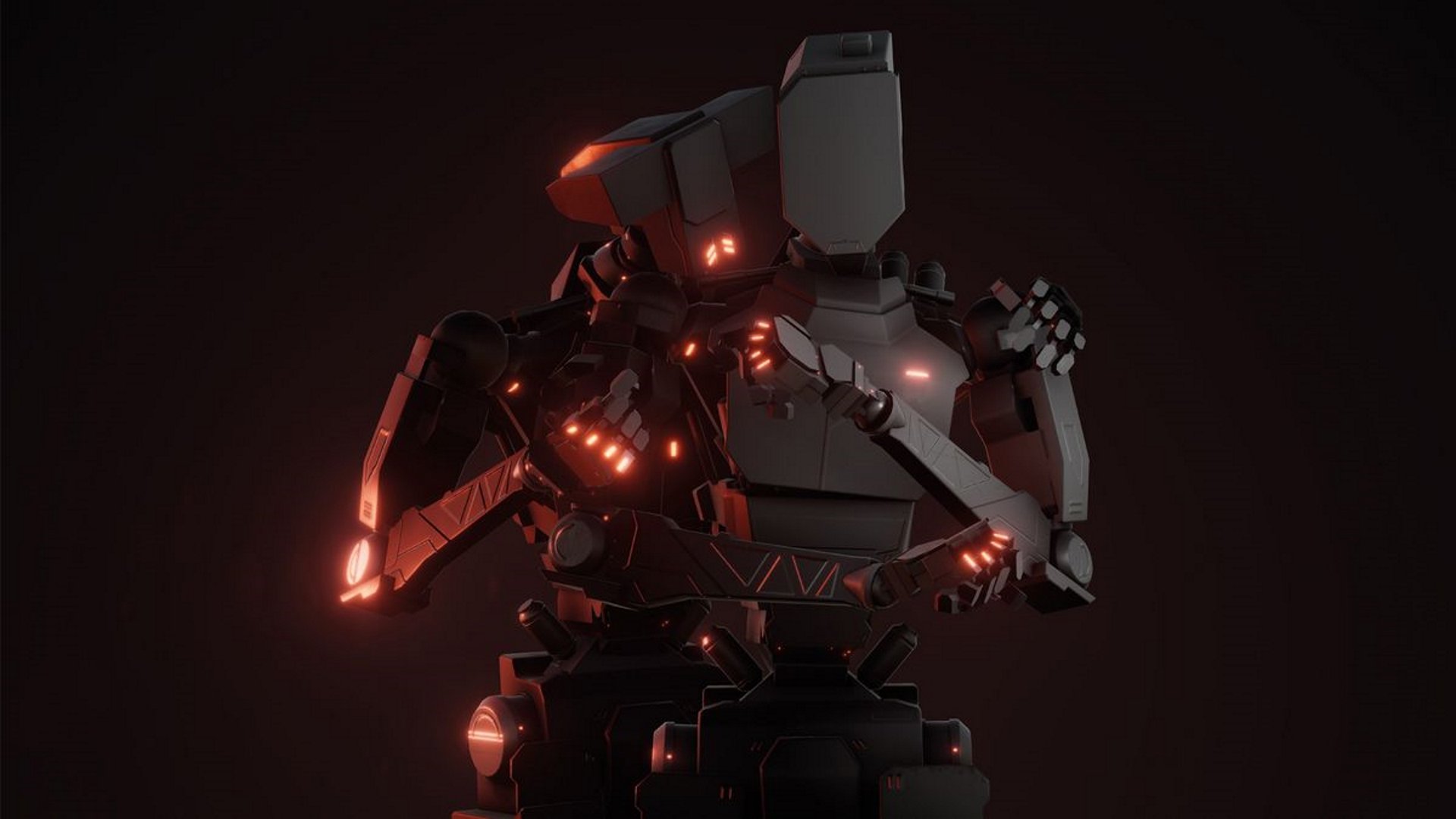 Watch the best players go head to head in the latest EVO entry.

The text-based, robot investigation game comes from the mind behind Thomas Was Alone and is a rethink of old-school text adventure games. As a robot detective you must speak with other bots as they ride a futuristic metro to discover why working-class automatons have been disappearing on the line.

The entire game takes place in a single train carriage, and you’re left to piece together the mysterious goings on by talking to the passengers and unlocking Focus Points to open up more dialogue.

The small title was received well when it launched on Steam and iPad last year, and now Switch owners can join in the fun.

"Nintendo Switch is an ideal platform for players to experience Subsurface Circular, a game perfectly suited to playing on an actual train," Bithell said.

Subsurface Circular releases on the eShop March 1 and will cost $5.99.