Find out the new level cap for Mass Effect Legendary Edition along with details of the Legendary Mode level scaling. 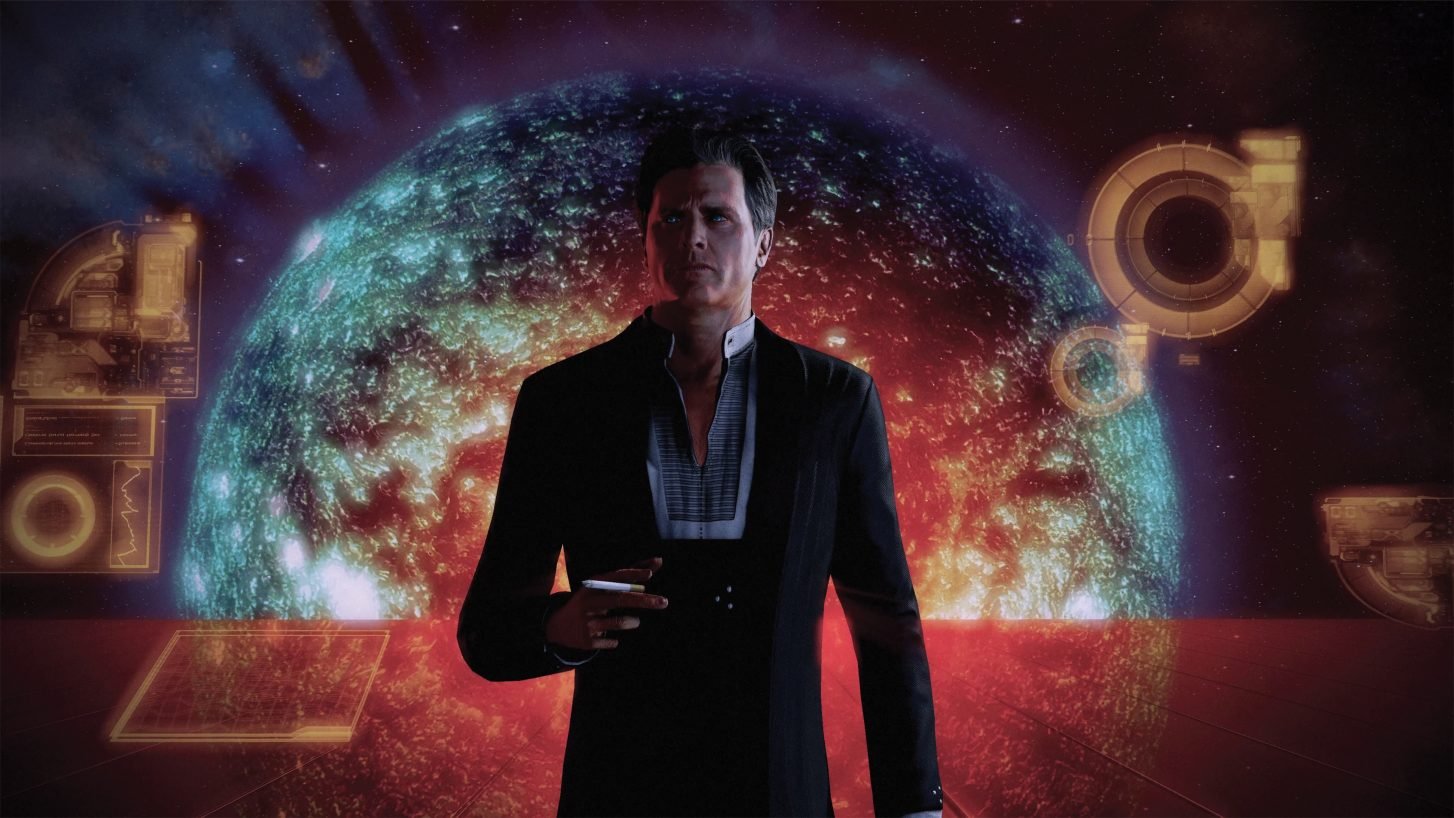 Learn how to join the Chivalry 2 crossplay open beta next week.

If, like us, you didn’t have quite as many intergalactic credits available back when Mass Effect first released, you might have missed out on the plethora of DLC released for the game. If you’re looking to complete everything the revamped collection has to offer, our Mass Effect Legendary Edition DLC list will let you know everything that’s included for all three games in Shepard’s story.

It’s worth stating from the off that Mass Effect Legendary Edition includes over 40 pieces of DLC released for the three games. All the additional story arcs are included with the sole exception of the original title’s Pinnacle Station DLC. According to an interview with game director Mac Walters (via GameInformer), that omission is due to the code for the expansion – which was developed by Demiurge Studios – being lost after release.

With that out of the way, here’s a full list of the Mass Effect Legendary Edition DLC:

In addition to the above, Mass Effect 2 and 3 both feature the Dark Horse comic series Genesis (originally included in the PS3 release) as a method of selecting your decisions in the games prior should you start into them directly.

Several of the DLC weapon and armor packs for Mass Effect 2 and 3 have been adjusted in the Legendary Edition to avoid flooding the player with overpowered tools early in the game. Instead of being given directly, these sets and weapons will be available via research or merchants. The Recon Hood and Cerberus Ajax Armor are exceptions to this, available at the starts of Mass Effect 1 and 2, respectively.

Now that you know the full Mass Effect Legendary Edition DLC list and how they’re implemented, you can find out more about the other changes in our full breakdown. Make sure you don’t miss any of that content while out exploring the galaxy, Shepard!