Learn all the changes in Mass Effect Legendary Edition for each title in Shepard's trilogy. 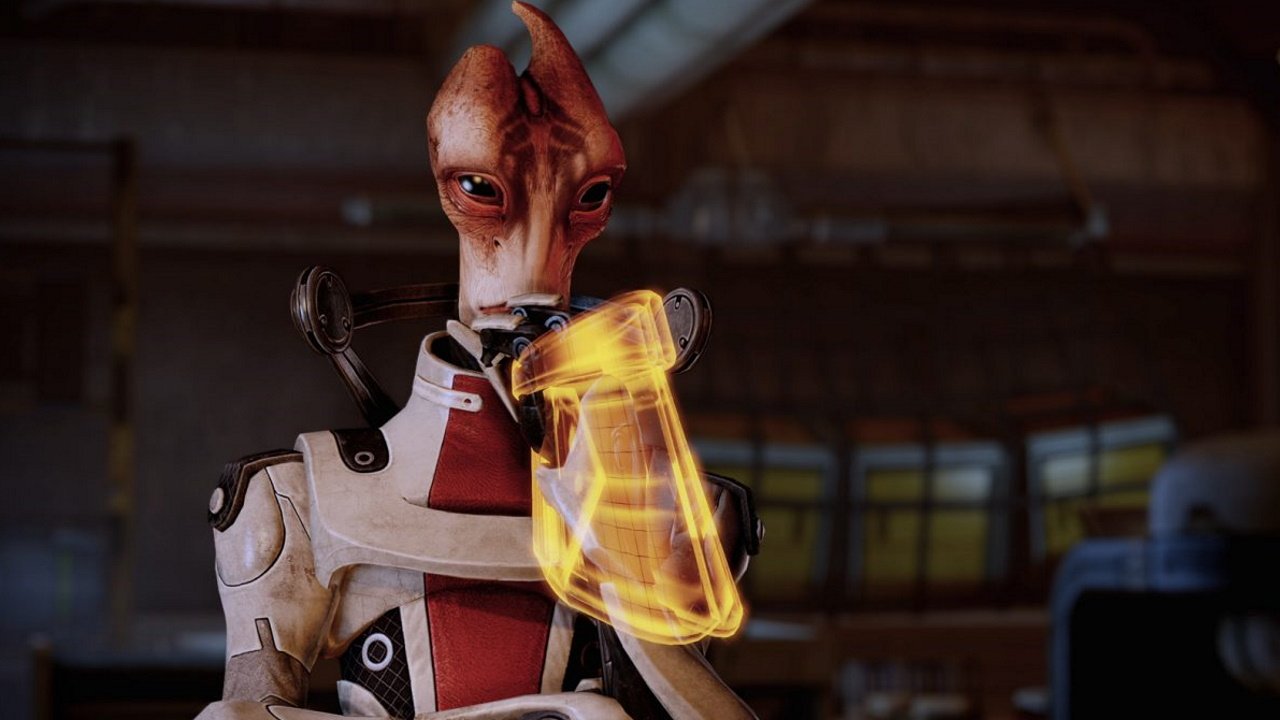 Learn all the DLC in Mass Effect Legendary Edition so you can take your Shepard and companions through the full arc of their story.

The Mass Effect Legendary Edition level cap is 30 in all three games.

The number of skill points you can earn hasn’t been adjusted – you’ll just level up a little slower here, but earn twice as many skill points to spend with each level. If you’re not a fan of the new Mass Effect Legendary Edition level cap, you can switch it back to Classic by swapping off Legendary Mode in the game settings. This won't change the level scaling change, it just adjusts the rate at which you earn levels and the number of points you gain per level.

The new level cap arrives alongside a reworked experience system for the first game. The rate at which XP is earnt has been rebalanced to provide a consistent experience across the entire game.

Now that you know the Mass Effect Legendary Edition level cap is 30, you can plan our your points distribution for the squad carefully as you work through the story.