You and three friends can receive a frosty reception to Icewind Dale come June 22. 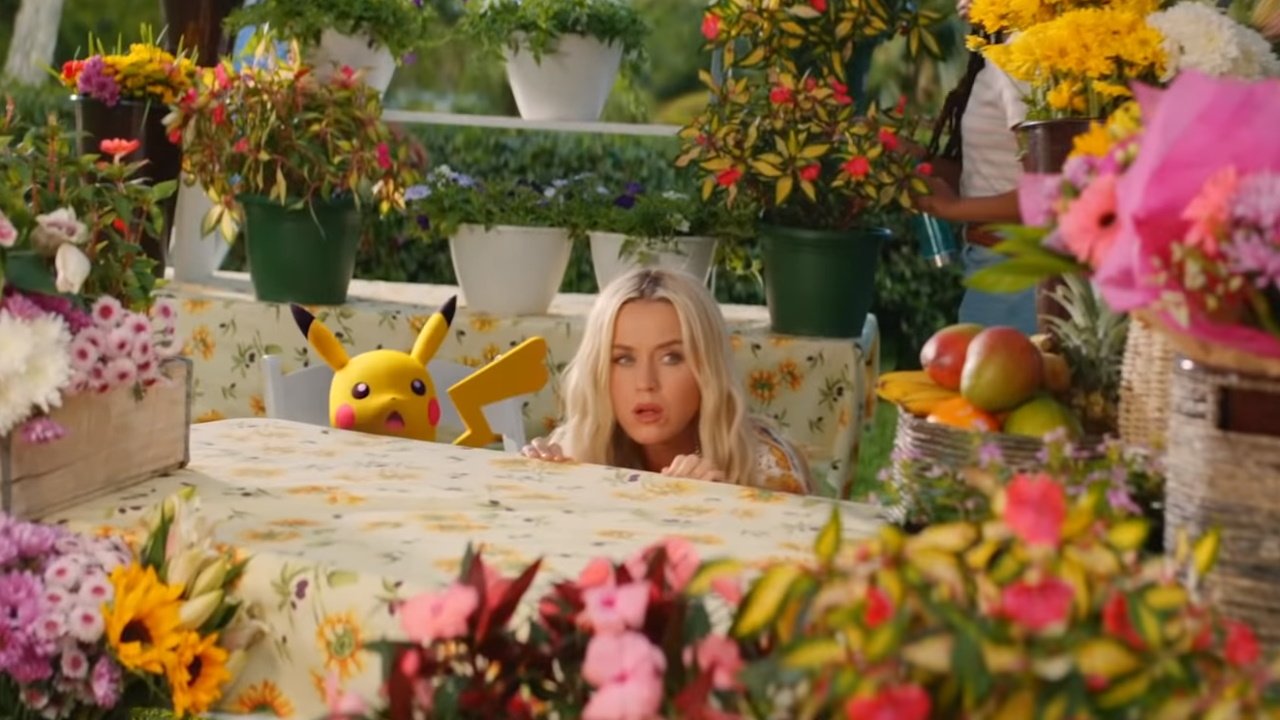 The music video for Electric shows Perry accompanied by Pikachu as she appears to explore her own past. We don't remember Pikachu having that ability, but such is the power of pop music. Perry and her partner sneak around to watch a younger version of herself perform to a small village crowd alongside Pichu (presumably yet to evolve into the confident Pika of the future). As Pichu inspires the younger Perry not to give up, future Perry works from behind the scenes to encourage her younger self to take part in an upcoming talent show while also helping to step up her fashion a notch. It’s all very inspiring stuff. Check out the song and music video below:

The song is the first officially released track for Pokemon 25: The Album. The compilation is being released throughout the year as celebrations continue and will feature tracks from famous artists such as Katy Perry, J Balvin, and Post Malone. The album is due to get its full official release in Fall, featuring an as-yet unannounced "superstar artist."

It’s not the first musical celebration of the series history, however. Pokemon fans will remember that, earlier in the year, Post Malone took part in a special celebration. Performing in a virtual concert, an animated Malone was transported throughout the Pokemon world while performing several songs including a cover of Hootie and the Blowfish’s Only Wanna Be With You.

The rest of Pokemon 25: The Album should release over the course of the year, meaning there’s plenty left to enjoy for Pokemon and music fans in the series’ 25th anniversary.