It may be convenient to just use the free earbuds that came with your phone, but that's no way to enjoy a game. 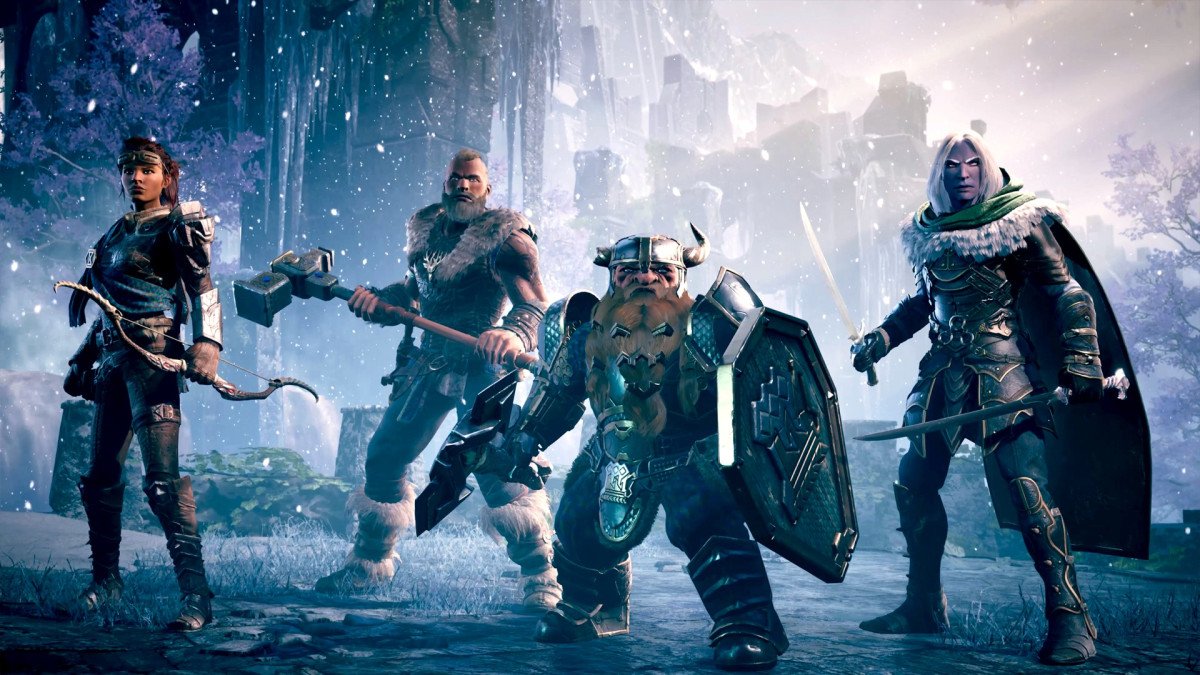 The first official release from Pokemon 25: The Album.

Dungeons & Dragons Dark Alliance will join Xbox Game Pass on the day of its release, developer Tuque Games has announced.

Dark Alliance will join the catalogue on Xbox One, Xbox Series X/S, and Windows 10 PCs on June 22, according to a new post from the developer on the Xbox website. It’ll also be supported on mobile devices through the Xbox Cloud Gaming service included in Xbox Game Pass. In addition, Dark Alliance is also due to release on PlayStation 4 and PlayStation 5 on the same day.

The third-person action game is set within Icewind Dale, and promises up to four player online co-op as a players smash, slice, and hack their way through Beholders, frosty giants, and all manner of other Dungeon’s & Dragons creatures.

For Game Pass subscribers, the addition means the new game will actually be cheaper to pick up than the recent re-release of the original Baldur’s Gate: Dark Alliance. The 2001 hack-and-slash game recently got an unexpected launch on PS4 and Xbox One which saw it announced and released to the online stores within a week.

The updated port of Dark Alliance was also bound for the Nintendo Switch as well until an unexpected hitch caused the sale to be delayed at the last moment. The Black Isle Studios Twitter account has kept eager fans abreast of the situation, and hopes that the port will be released there before long, including subsequent updates that were pushed to the PS4 and Xbox versions.

Unfortunately, it doesn’t sound like Dungeons & Dragons Dark Alliance will be making the jump to Nintendo Switch, so your choices are Xbox Game Pass, or picking the game up separately on Xbox One, Xbox Series X/S, PS4, PS5, or Windows 10 PC come June 22. The developers are streaming footage of the game every Friday until release, so check out the DnD Twitch channel or Dark Alliance YouTube account to learn more.