11 Resident Evil Village easter eggs you might have missed

From bloody vintages to boulder-punching assholes, these are the best easter eggs in Resident Evil Village. 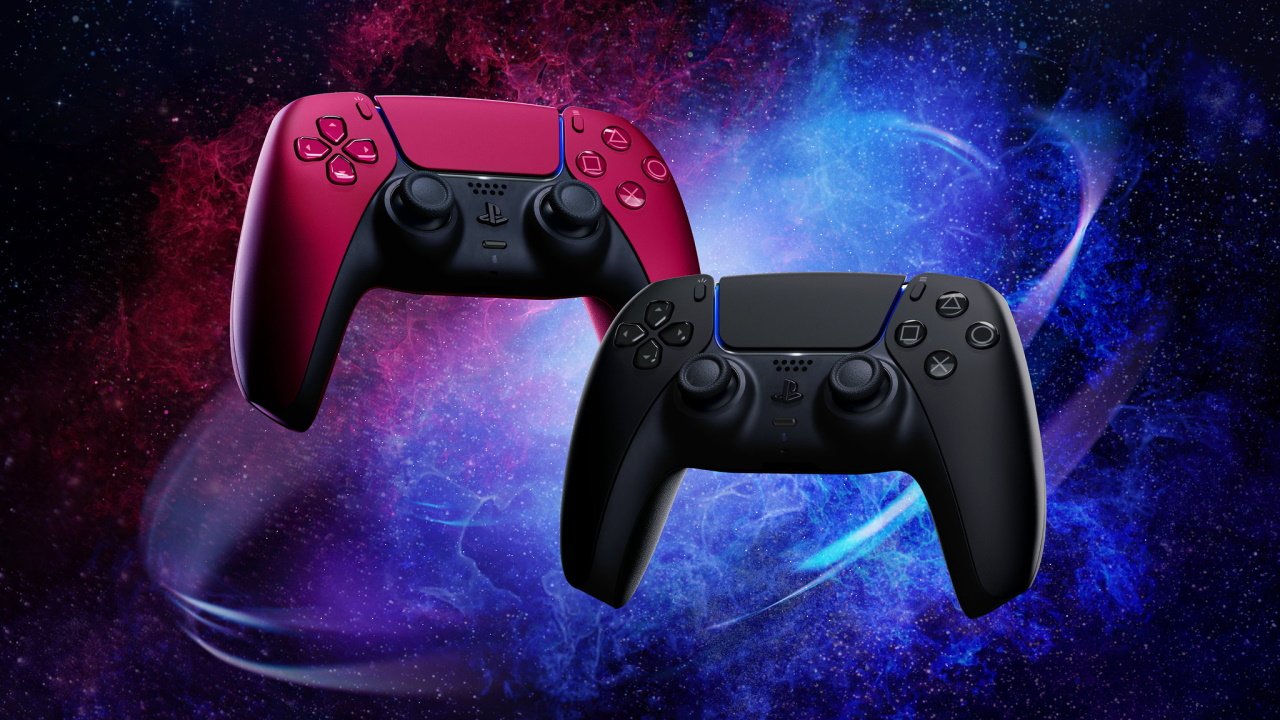 Learn where to find the Moreau ball in Resident Evil Village so you can grab an extra treasure to fund some upgrades.

If you’re sick of seeing white while gaming each day, there’s good news on the way. Two new PS5 DualSense controller colors have been revealed by Sony, and they’re releasing next month.

First up is Midnight Black, which mixes two shades of black with some lighter grey touches. According to the announcement post on the PlayStation blog, this is intended to “reflect how we view space through the night sky,” or something like that.  Flowery language aside, it’s a pretty slick look, and one that many will have been clamoring for after the all-black PS4 and PS4 Pro designs.

Next is Cosmic Red. Easily the sauciest controller color yet, the Cosmic Red DualSense pairs black and red “inspired by the unique vivid shades of red found throughout the cosmos.” We’ll choose not to point out that those images of the universe are colorized by people, but only because this controller looks so good.

You can check out both designs in the brief promotional trailer below:

The new red and black DualSense controllers will go on sale in June, though Sony warns that the specific release date may vary between stores and regions. The two additions mean PS5 players will soon have three options when it comes to purchasing new controllers, rather than just being forced to stick with white. Both Midnight Black and Cosmic Red will match the standard white controller’s RRP of $69.99 and share the haptic feedback and adaptive triggers. You might need to move quickly to grab them, however, if supply is as limited as the console itself.

If you’re eager to see more, there are plenty of pictures of both the Cosmic Red and Midnight Black PS5 controllers against less flashy backgrounds over on the PlayStation website. What do you make of the designs? Let us know in the comments section below.